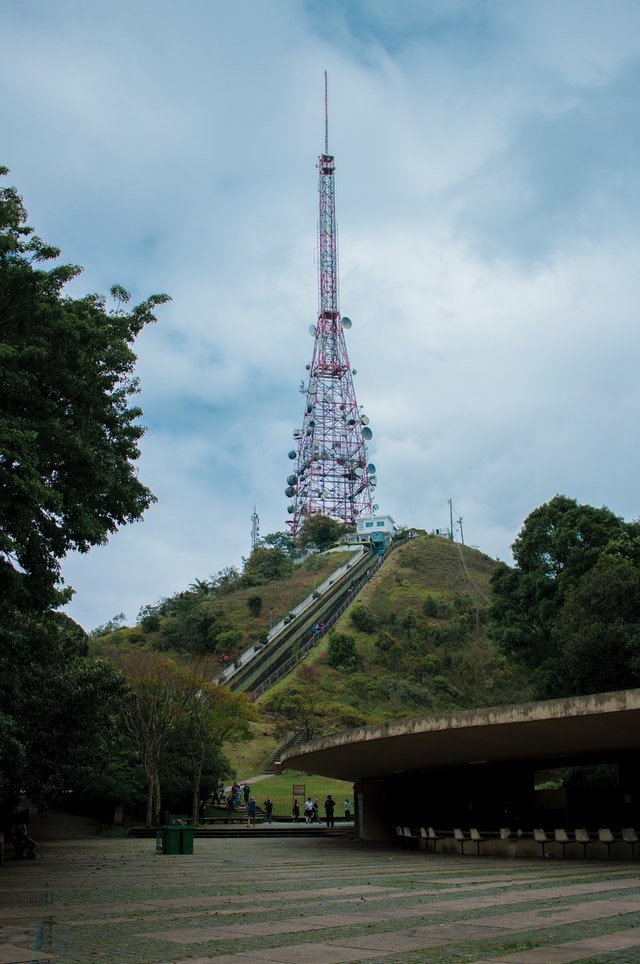 It will grow at a CAGR of 6.4% to nearly USD 3.45 trillion by 2022. The swift pace of 5G deployment worldwide will enable telecom operators tap in the new market segments as the 5G protocol will account for more than 15% of telecom network share globally by 2025.

In 1837, Samuel Morse first patented the telegraph. Eventually, it became the first form of electrical telecommunication. Later, Alexander Graham Bell invented the telephone, which enabled to transmit voice electronically overcoming the limitation of sending message just through text by the former inventor.

Thereafter, with the advent of satellites, broadband, and wireless communications, fiber-optic, and internet in the last decade has transformed the way people communicate.

Telecommunication is the science of communicating over a long distance using telephone or radio technology. This involves using semiconductor, and other electrical technologies to transmit, receive, and switch data, voice, and video communications over different modes of media.

The six basic components of telecommunication network are:

Global System for Mobile Communications (GSM): The GSM network is a mobile voice network. It looks similar to PSTN but supports an additional service called terminal mobility. Similar to PSTN, it consists of a switching plane where Mobile Switching Centers (MSCs) may be found. GSM provides voice services.

Digital subscriber line (DSL): DSL is the main broadband telecom technology. Users get a high speed bandwidth connection from a phone wall jack on an existing telephone network. DSL works within the frequencies that the telephone doesn't so you can use the Internet while making phone calls.

Global pollution control equipment market to grow at 5% till 2027 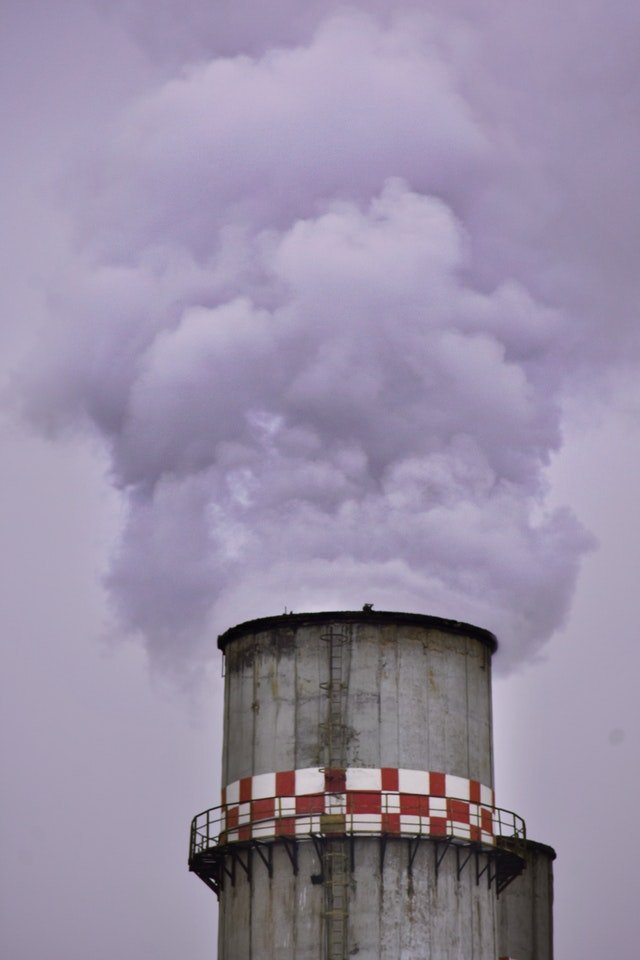