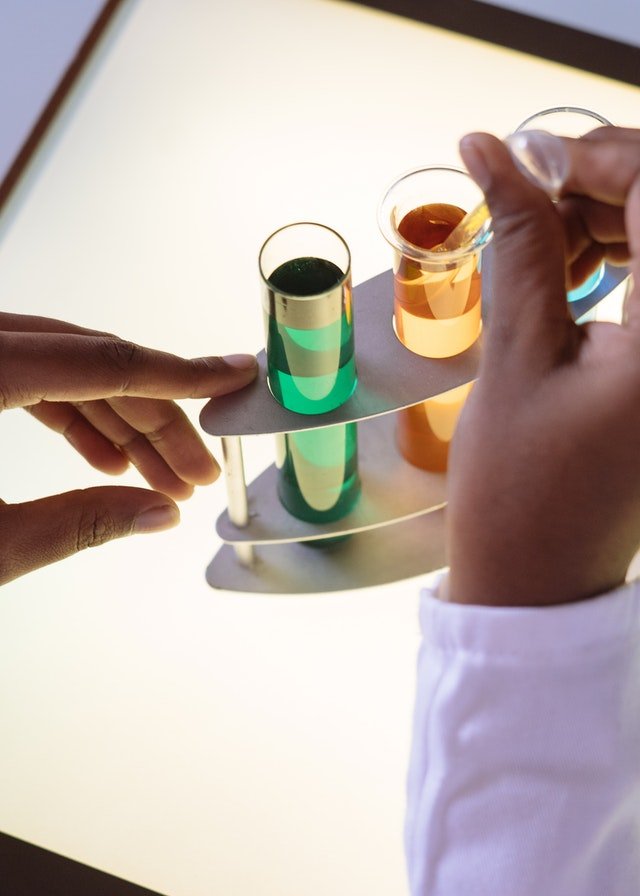 The Key factors driving the growth of the market include significant technological advancements, Rising adoption of Biosensors in Agriculture, Supporting Government initiatives, Surging adoption of wearable biosensors and Increasing demand for PoC testing.

Biosensors have undergone enormous transformation in the present scenario, and are being used for industrial and residential uses. Normally, these tools consist of a sensor that reacts to elements including proteins, enzyme reactions, cells, tissues, antibodies, antigens, and others.

The biosensors market has, therefore found abundant application in industries and markets such as healthcare, agriculture, environment, industrial process control, food toxicity detection, and others.

Food Contamination According to the World Health Organization, about 1 in 10 people worldwide either fall ill or die because of contaminated food. This number reflects the tremendous pressure exerted by food industry to closely test edible items and calculate signs of food toxicity.

Biosensors play an important role here, as they are used to detect the presence of toxic elements in food.

Biosensors based on enzymes test the organophosphates and carbamates that are derived from pesticides. In addition, biosensors are used in the bakery and alcohol industries during the fermentation process to closely track the acids, carbohydrates, etc.

Actually 6.2 million hectares of arable land are present in the world, according to the USDA Foreign Agricultural Service. This incredibly large amount of land provides for the world's ever growing demand for food.

Biosensors have become an important part of farming because of their ability to detect pathogens, thereby saving the crops from damage. It has helped establish a symbiotic relationship between the agricultural sector and the demand for biosensors and has resulted in reciprocal growth

The world is becoming increasingly aware about the risks associated with chronic illnesses and how exercising and monitoring vital signs form the core methods of prevention.

Digital Transformation in the Manufacturing Industry is expected to reach USD 767.82 billion by 2025 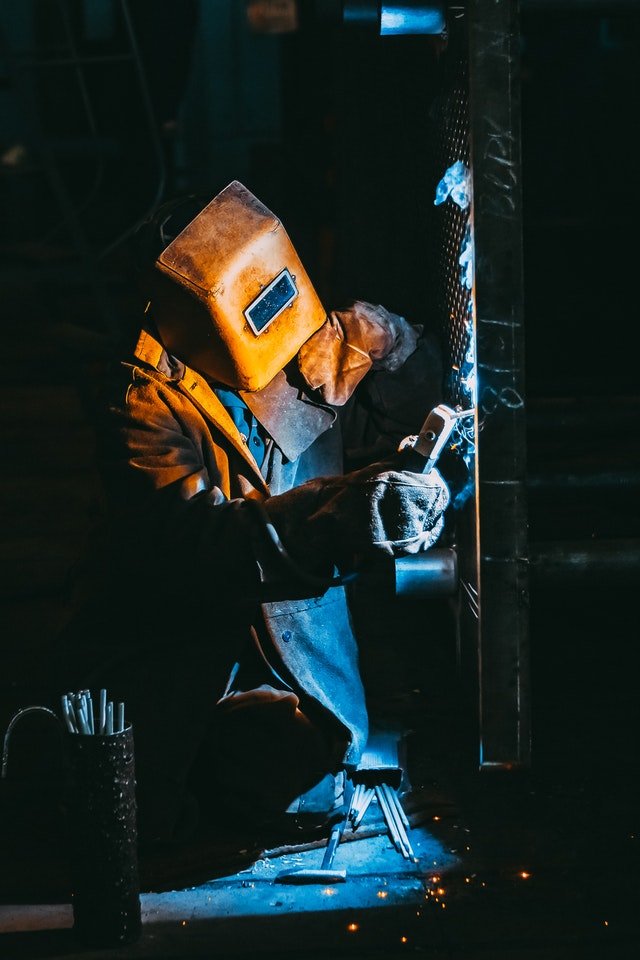