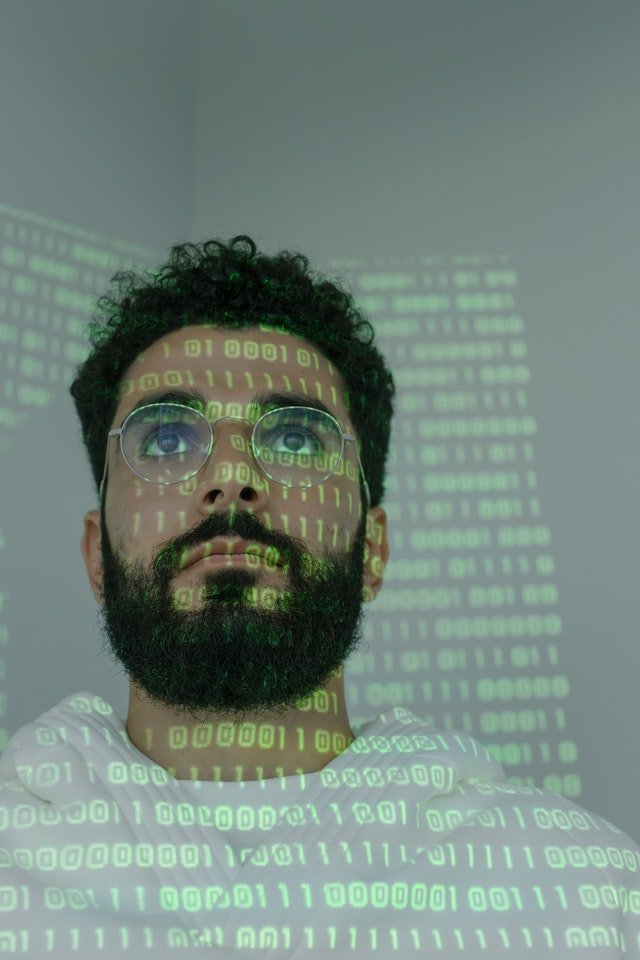 Conversational AI platform will drive the further growth in the segment and the adoption trend will shift from American market to APAC and MEA market in the road ahead.

Artificial Intelligence (AI) is a computerized system that exhibits cognitive behavior so as to make machines do things in the manner done by human.

Cognitive Analytics is a subset of A.I. that deals with cognitive behavior we associate with ‘thinking’ as opposed to perception and motor control.

The success of the AI platform underlies in its algorithms, which are the direct tools that generate AI. In the first phase during 1960s to 1970s, AI entered into logics algorithms that became the mainstream.

AI attempted to achieve machine-based logical deduction and verification, but failed at last. The period from 1970s to 1990s saw the second phase of AI development, during which there wasn’t much investment in research for AI.

During the period from 1987 to 1993, people tried to create an expert system based on computers to solve problems, but could hardly build an effective system due to lack of data and constraints of experience, knowledge and rules.

The third phase, during 1993-2011, when there was a significant enhancement in computing power and data volume, AI technology was further improved.

Till now, the surge in data volume and computing power has helped AI achieve major breakthroughs in machine learning algorithms, especially in the area of deep learning dominated by neural networks. AI's development based on deep neural network technology is now in a period of rapid growth.

An Artificial Intelligence Platform generally has its elements organized into five layers of logic:

This report is 12 mins read | Subscribe now to read further.

Durable Medical Equipment market in the US will reach USD 70.78 billion by 2025

Mon Oct 5 , 2020
The AI platform market size is expected to grow from USD 4.71 billion in 2019 to USD 23.27billion by 2025, at a Compound Annual Growth Rate (CAGR) of 30.5%. Conversational AI platform will drive the further growth in the segment and the adoption trend will shift from American market to […] 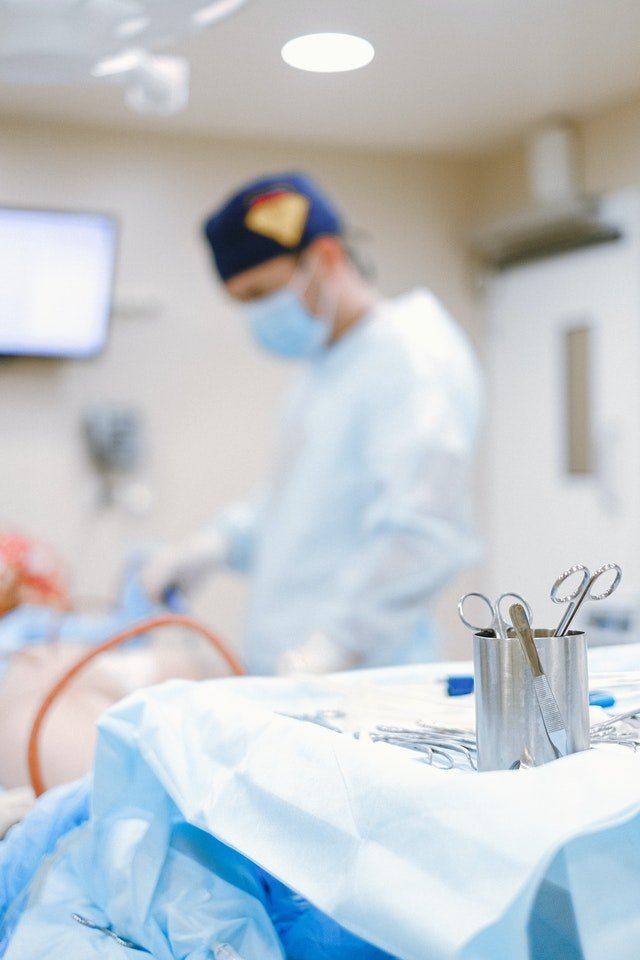