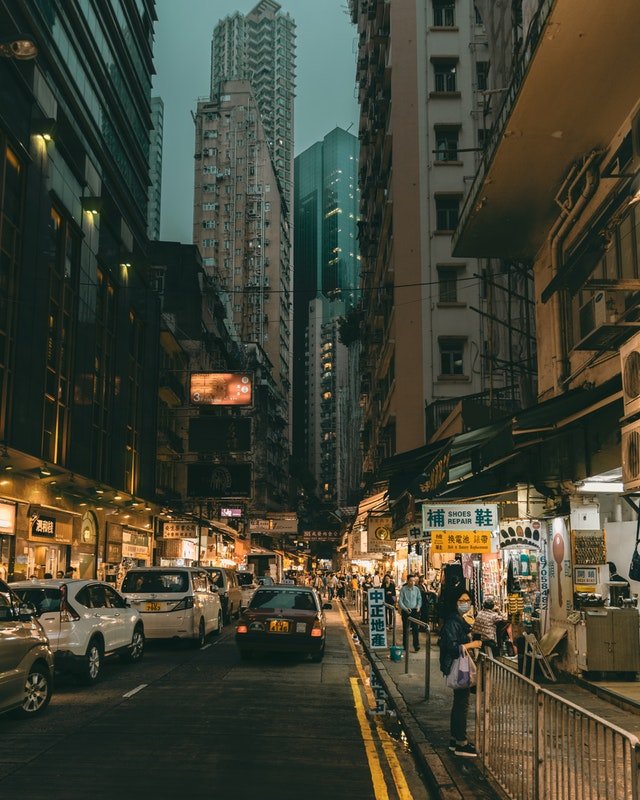 China is at the forefront of development of blockchain technology. All stakeholders: private companies, government and technology providers are betting on the disruptive potential of blockchain.

In contrast to other countries, China is regarding blockchain from a strategic viewpoint rather than just a technology with use cases across industries.

Blockchain are decentralized database systems in the form of continuous expandable sequence of data blocks, which comprehensibly record Internet transactions in chronological order.

The blockchain can be identified as an unalterable set of data strings. This connection is made possible by means of cryptographic methods, which ensure that these data blocks come together in such way that old blocks are not substituted or changed.

As more transaction occur, blockchain ecosystem expands and any modification of data will be impossible.

Some of the major network types of blockchain technology are as follows:

These are public ledger conducted on a decentralized basis, the content of which is created together with the help of computer network.

Rather than having to deal with real life currencies, blockchain networks in contrast are engaged in digital forms such as Bitcoin, Dash, Litecoin among others. Distributed ledgers are also based on concept o P2P networks, which enable communication between two-equally ranked computers.

Also changes in database will only be accepted with majority of transacting members allow that to take place. This makes the technology more transparent.

These are structures in which all of the interconnected nodes are equal to one another and are able to carry out identical functions. These peer to peer networks don't require any central authority of some sort.

All transaction data is saved in some form of data blocks in blockchain networks which are later interlinked by the means of hash values.

Each block contains data related to multiple transactions which are anonymized. Each blockchain network participant can therefore take a closer look on transaction but not at their executors.

Some of the popular applications of blockchain relevant at present include:

Discontent caused by increasing digital centralization is one of the most significant reasons behind the rapid progress of blockchain technology.

These smart contracts are that kind of decentralization procedure as they are able to process completion of sale contracts on Internet without having to involve banks, attorneys or organized exchange markets.

Some of the major services that smart contracts can be used for include, settlement of trust agreements, documentation of data, proof of copyright, patents etc. usage of financial instruments such as bonds, derivatives etc.

More complex legal entities including entire organizational structures are also modelled by means of various blockchains. These are also termed as DAO's or decentralized autonomous organizations.

This application represents a commercial model that aims to organize non-profit companies in decentralized and autonomous ways.

The application was derived from DAO- a crowd funding project launched in 2016 by Ethereum based blockchain. "The DAO" is also the biggest crowdfunding project till date with a capacity of around $168 million.

Bitnation has become an internet nation since 2015, available to all users over internet without any borders or central governing bodies. All the basic needs are market oriented and met by private providers.

It is the most revolutionary concept in the history of mankind as every bitnation citizen has right to vote, bring ideas and promote them.

This blockchain project not only provides passports, but also makes entries in the land register possible. Operations are stored in encrypted text files and each citizen can be easily identified with an individual code.

Contracts and other applications are regulated by means of smart contracts and the only available payment option are Bitcoins with blockchain as the governing control mechanisms. However, the project is facing criticism from real world leaders as law & regulations are not in place.

Fri Jan 17 , 2020
China is at the forefront of development of blockchain technology. All stakeholders: private companies, government and technology providers are betting on the disruptive potential of blockchain. In contrast to other countries, China is regarding blockchain from a strategic viewpoint rather than just a technology with use cases across industries. Definition […] 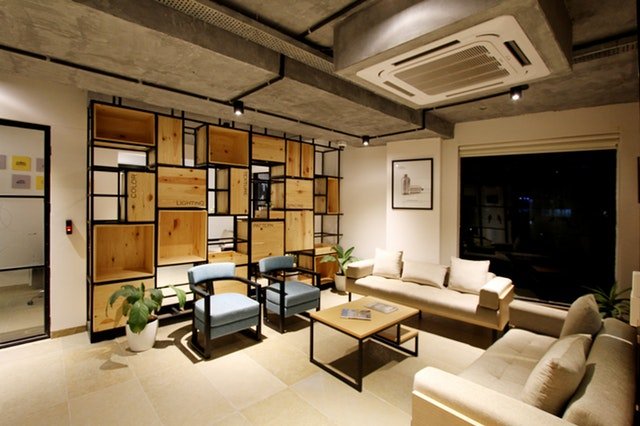