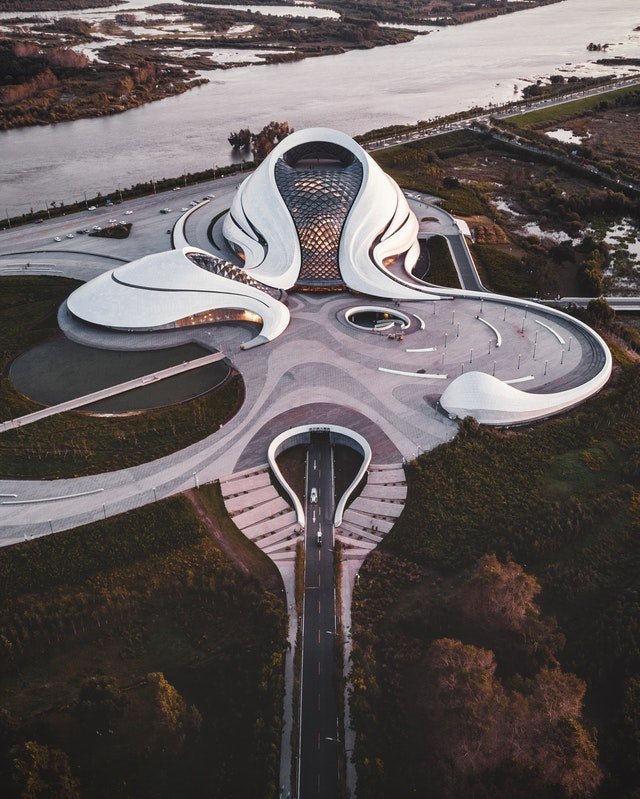 China leads ahead of the US where it has over 1 million patent applications while US has close to 589,410. China is also awarded 1288999 STEM degrees in 2018 which is double of that in the US.

AI technology is not any general technology offered in form of product or solution, it is a technology which enables existing processes and services to make them smarter, convenient, accurate and useful.

The four major waves caused by the AI upon which companies are building their business models and use cases are as follows:

Internet AI: This wave of AI commenced around 2010 when google started to adopt deep learning throughout its business. Internet websites and applications are source of enormous data, suppose we click to buy on e-commerce website, this allows internet giants such as Google, Facebook, Amazon and Baidu among others to receive large volumes of internet resulting data sets which they then utilize to derive income from.

In China, large internet customer base will lead to massive data sets and with funding available for determined companies, China is set to lead in areas of Internet AI.

For instance, Alibaba is already competing with Amazon, Tencent will probably lead Facebook and Baidu is known as Google of China. With such competence and positioning China has good scope to develop Internet AI.

Business AI: Some businesses that have large volumes of data available can apply AI to fundamental or new data to improve business processes and aid in decision making. For example, a company called 4th Paradigm in China are applying AI to financial data to predict movement of stocks, commodities, client asset allocation among others.

The Business AI wave begun in 2013 when many AI companies catering in business area commenced.

The application will require internet-connected sensors, new multimedia content and new user interfaces among others. The wave of perception AI begun around 2015 and China is set to become leader in this segment because of high usage of such applications as Chinese citizens are less concerned about security in public places which is unlocking doors to huge amounts of data.

The autonomous AI wave came on rise as level-3 driverless vehicles and industrial robots started being used often. China is still 2 years behind US in this area, however, Chinese companies are trying to excel in this area by experimenting for which they are receiving government support both in terms of finding and policy.

2018 is the year for China’s real competitive position in AI in global front. The success of China’s AI development in future will be determined by number of AI deployment by tech giants, amount of governmental involvement and interest in technology and US-China “AI-race”.

Wed Jul 17 , 2019
China leads ahead of the US where it has over 1 million patent applications while US has close to 589,410. China is also awarded 1288999 STEM degrees in 2018 which is double of that in the US.  Definition / Scope Market Overview Market Risks Market Trends Industry Challenges Regulatory Trends […] 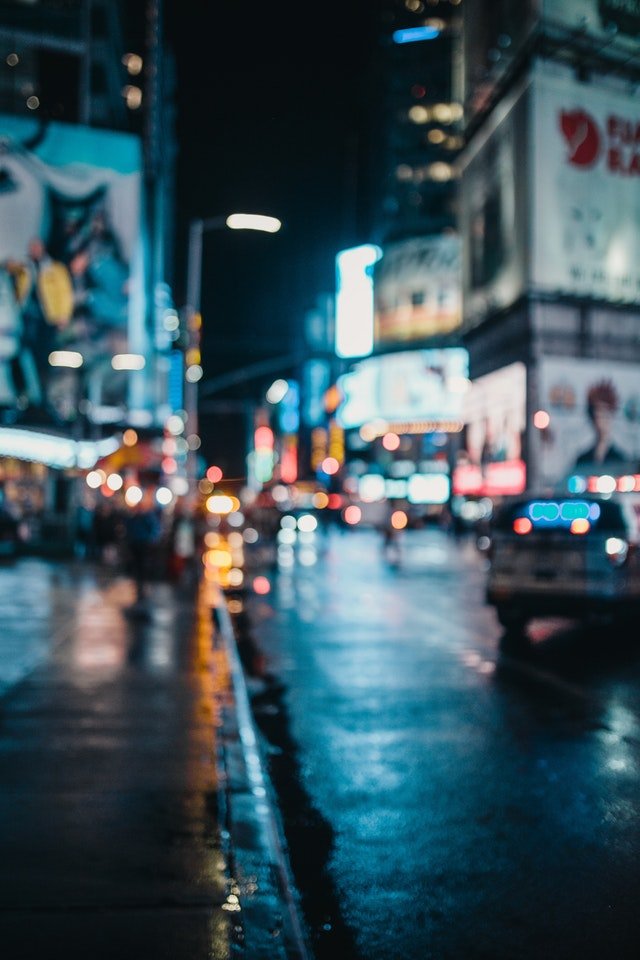