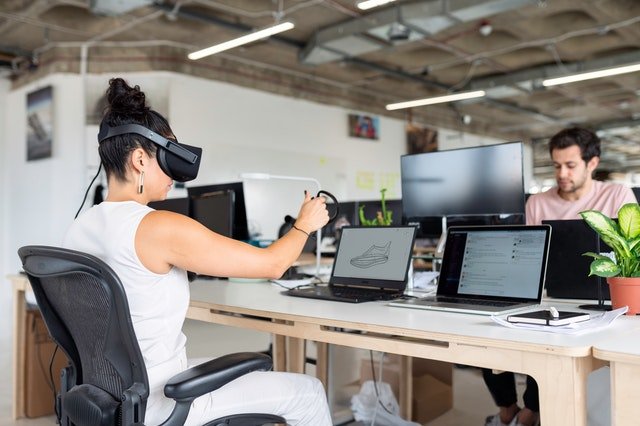 Japan is one of the early adopters of additive manufacturing for prototyping purposes in automobile industry. The International Data Corporation, predicts the Japanese 3D printing to grow at CAGR 9.1% between 2017 and 2022. The market for AM is expected to reach $430 million by the end of 2022. Over the time, in a bid to foster its automobile manufacturing capabilities, Japan is likely to spend around $1.8 billion by the end of 2021.

3D printing is the process of making solid three-dimensional objects from a digital file. Also called additive manufacturing, 3D printing centers around layering materials like plastics, composites and biomaterials to create objects that range in shape, size, rigidity and color. Currently, there are nine basic types of 3D printing. They are termed as:

Amongst these, the most prominently used are SLA, FDM and SLS. In the 1980s and 1990s, 3D printing was essentially used for prototyping.  Now, there has been a gradual shift in its application from prototyping to into mass production which has many implications primarily for the automobile industry. Earlier, one component parts were made in one corner of the world and then shipped around the world, now these 3D print the parts can be made anywhere as per the requirement. For instance, spare parts can now be created through 3D printers when they need them and companies can simply scan and store the components instead of keeping them for years in warehouses. As the world transcends to the stage of fourth industrial revolution, 3D printing is at the center of this change and is a catalyst to bring about this revolution by enabling total freedom over the manufacturing process.

While, it was Charles W. Hull who invented the early 3D printer using stereolithography technique in the mid-1980s. it was the Japanese inventor Hideo Kodama who had the first record of creating 3D printing technologies through additive process in early 1980s. Since then, Japan has been incessant in the perusal of AM technology given the country's trend of plummeting population. It is estimated that in the next decade, Japan would witness a dramatic decline of 2 million people. In this regard, 3D printing could help offset this shortage especially in production of automobiles.

Japan is one of the leading countries in terms of 3D printing capabilities and macroeconomic indicators only behind, US, Germany and South Korea. However, there are many emerging challengers such Italy, China and Taiwan, Australia. An IDC report projected 3D printing market growth in the following areas by the end of 2021:

This report is 17 mins read | Subscribe now to read further.

Fri Jun 25 , 2021
Japan is one of the early adopters of additive manufacturing for prototyping purposes in automobile industry. The International Data Corporation, predicts the Japanese 3D printing to grow at CAGR 9.1% between 2017 and 2022. The market for AM is expected to reach $430 million by the end of 2022. Over […] 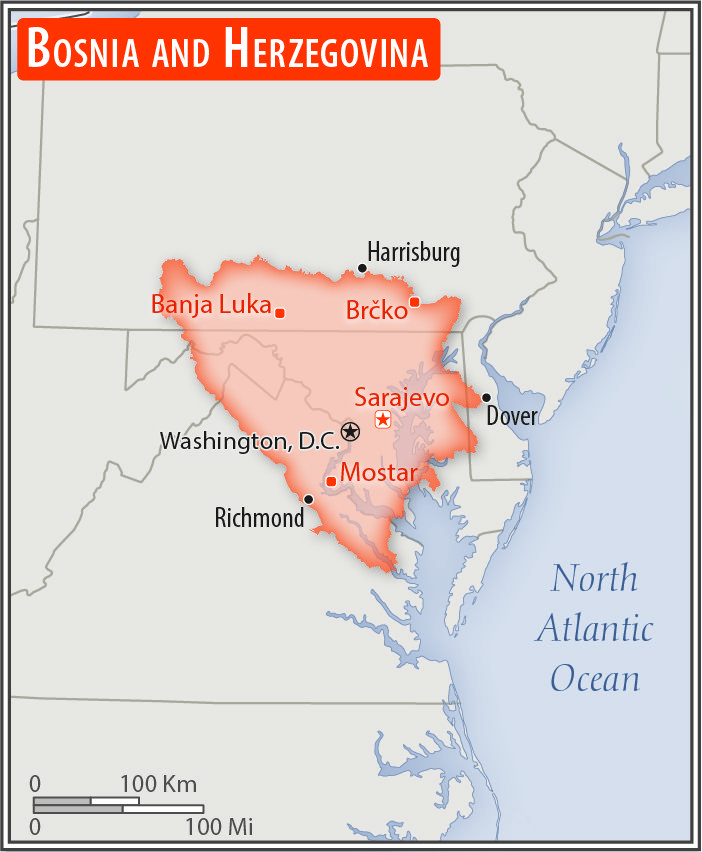