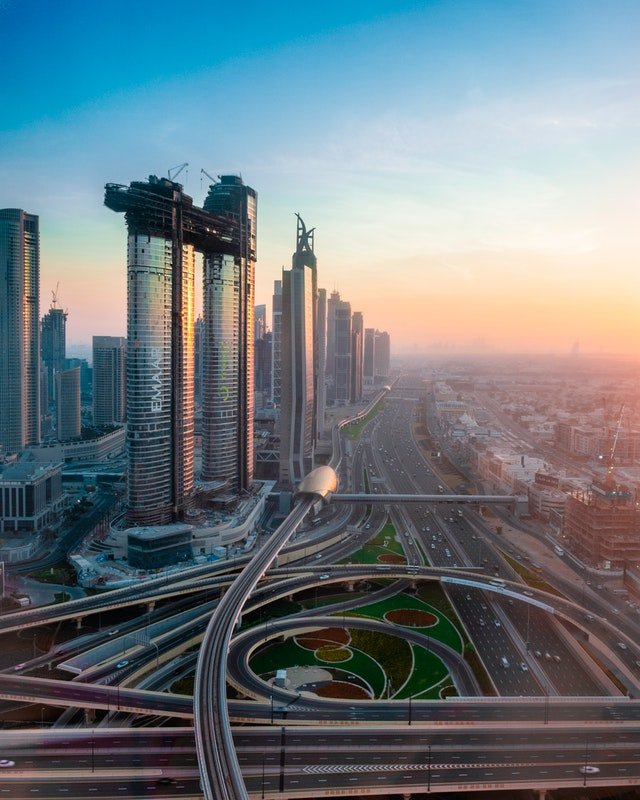 United Nations World Tourism Organization (UNWTO) defines Tourism as a social, cultural and economic phenomenon which entails the movement of people to countries or places outside their usual environment for personal or business/professional purposes.

These people are called visitors (which may be either tourists or excursionists; residents or non-residents) and tourism has to do with their activities, some of which imply tourism expenditure.

That means there is a flow of people called tourists with varied intentions and there is some money that they spend to perform such intent.

And there is the hospitality industry, which is the combination of the accommodation and food and beverage groupings, integrating with the tourism industry, which comprises travel agencies and transportations companies making up the value chain.

Tourism's impacts can be grouped into three main categories: economic, social, and environmental. Every country generates revenue through tourism receipts in millions of dollars contributing as an important source for GDP.

Similarly, in terms of social impacts, the positive aspects include an increase in amenities (e.g., parks, recreation facilities), investment in arts and culture, the celebration of First Nations people, and community pride. However, Tourism relies on and greatly impacts, the natural environment in which it operates.

Burj Khalifa is not only the tallest tower in the world, but it is also the most popular among tourist attractions in Dubai. One of the building's biggest attractions is its observatory deck.

It is located on the 124th storey of the building. Traditionally, Dubai has been known for five-star hotels, but more budget hotels have been built in the last few years, appealing to a wider tourist base.

Some of Dubai's most attractive landmarks are: 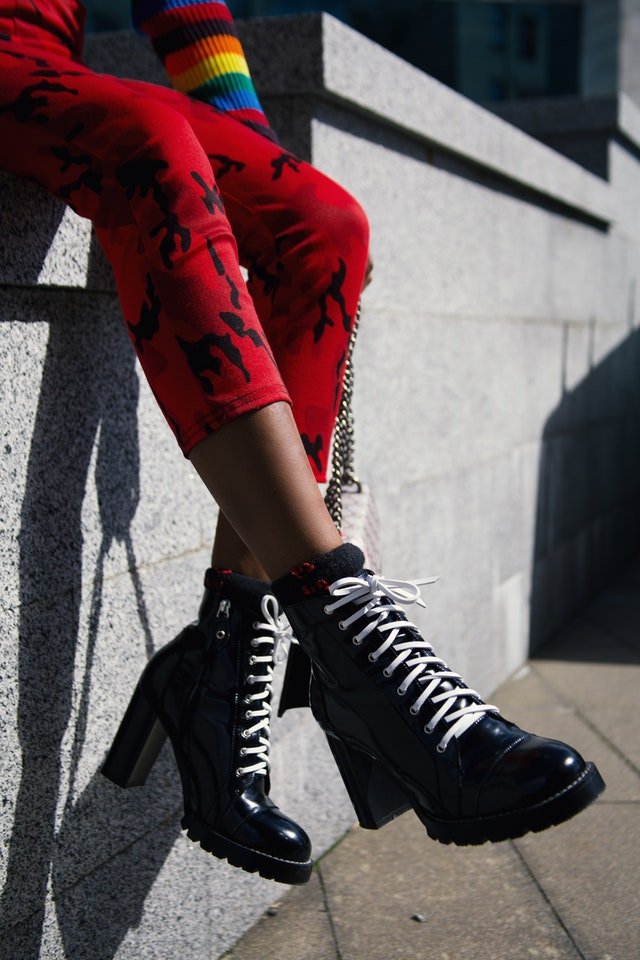