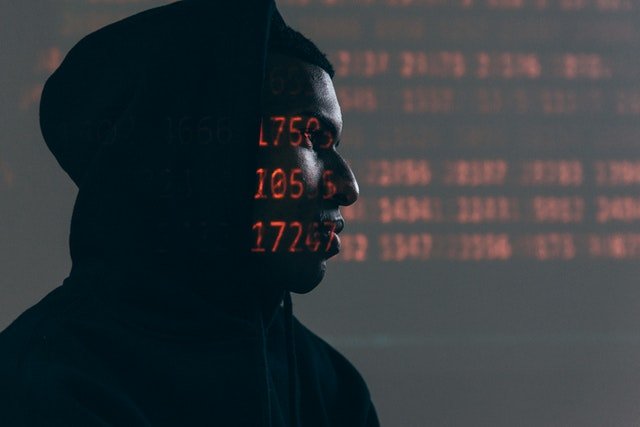 Covid-19 has triggered the rapid adoption of remote work culture and online activities which has exacerbated cybersecurity concerns in Indonesia. In this regard, the Indonesian cybersecurity market primarily focus on network security and advanced malware analysis. It is projected that together they will account for 68% of the total market by 2022. Overall, the cybersecurity market in Indonesia is estimated to grow at a CAGR of 5.5% and reach $488 million by the end of 2022.

Cybersecurity is the protection of internet connected systems, including hardware, software and data from cyber attacks. Anything connected to internet is exposed to cyber threats. Cybersecurity is the need of the hour as of the rising cyber security complexity and proliferation of IoT, mobile networks and cloud-based channels, growing peer-to-peer transactions necessitating users to disclose personal identity as well as increasing adoption of emerging technologies such as robotics, artificial intelligence and quantum computing. anything McAfee, a cyber security firm projects that cyber crimes costs annual $450 billion to the global economy. In addition, it is estimated that the financial impact from cyber attacks is over $2 trillion in the ASEAN region. With digitization and connectivity becoming the norm of the 21st century, people and companies alike are exposed to the increasing risk of cyber threats such as:

Malware is an all-encompassing term for a variety of cyber threats including Trojans viruses and bombs. Malware is simply defined as code with malicious intent that typically steals data or destroy something on computer.

Phishing often pose as a request for data from a trusted third party phishing attacks are sent via email and asked users to click on a link and enter the personal data.

DDoS stands for Distributed Denial of Service Ad or staff focuses on disrupting the service of a network. Attackers send high volumes of data or traffic through the network until the network becomes overloaded and can longer function.

By impersonating the endpoint in an online information exchange that is the connection from smartphone to a website the Man in the middle attacks(MITM) attacks can obtain information from the end users and entity the users are communicating with. The MITM will receive all the information transferred between both parties which could include sensitive data bank accounts and personal information.

In case of drive-by downloads, through malware on a legitimate website, a program is downloaded to a user’s system just by visiting the site it does not require any type of action by the user to download it.

Maladvertising is a way to compromise your computer with malicious code that is downloaded to the system when you click an affected ad.

Cybersecurity is a key factor in Indonesia’s transition to a digital economy. In 2018, Indonesia was ranked 41st in the world in the global cybersecurity Index. The country’s cybersecurity industry is still considered to be in nascent stage including its regulations, national strategy development, governance and international partnership. With the boom in Indonesian economy, it is also becoming a major target for cyber attackers. In 2019, the country was a target of 232 million cyber attacks and as a result, the country had to face the loss of revenue of $33.7 billion.

Indonesia’s digital space is different from rest of its counterparts like Singapore and Malaysia. It is a net information exporter and is heavily reliant on foreign companies for its hardware to information highways making its national security architecture susceptible to cyber attacks. Indonesia also home to highest number of internet users globally, with over 80 million active users accessing online services across multiple devices.

in a bid to fortify its cyber security industry, Indonesia had set up a cyber and encryption agency in 2017. In line with this, the government of Indonesia has established multiple cybersecurity protection agencies, such as the National Cyber Security Strategy and the State Cyber and Crypto Agency (BSSN). However, it has not been effective. The future of Indonesia’s cybersecurity, therefore, rests upon the cooperation between public and private stakeholders to rapidly respond to the recurring cyber threats.

This report is 26 mins read | Subscribe now to read further.

Wed Jul 28 , 2021
Covid-19 has triggered the rapid adoption of remote work culture and online activities which has exacerbated cybersecurity concerns in Indonesia. In this regard, the Indonesian cybersecurity market primarily focus on network security and advanced malware analysis. It is projected that together they will account for 68% of the total market […] 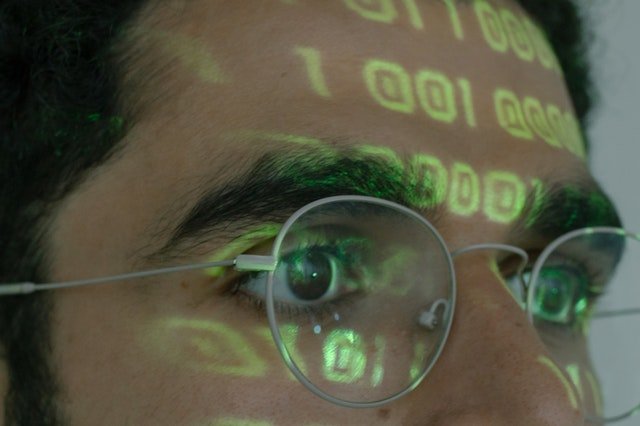