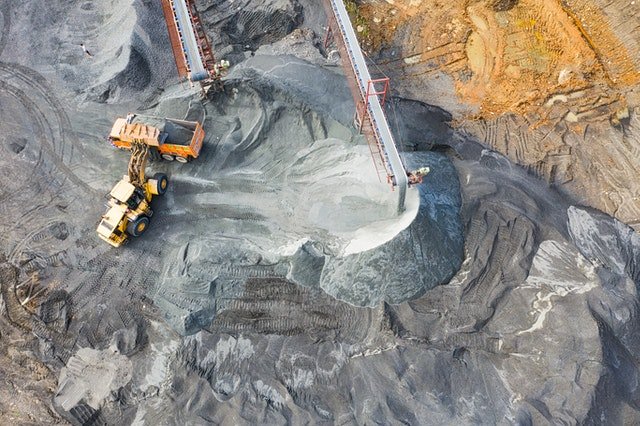 The mining is the pillar of strength for Australian economy as it accounts for about 6.4% of the total value added to the economy. In 2020, although this industry has been somewhat immune to the wrath of the pandemic compared to other hard-hit industries.

In 2021, the market size of this industry is expected to decline by 8-9% as of the decline in export and trade wars with China. Beyond 2021, the future of this industry will primarily be driven by the use of AI and automation in the extraction and processing of the minerals all the while transforming this traditional industry into an advanced and intelligent one.

Since the early 1960s and mid-1980s, mining has been instrumental for the growth of Australian economy. As per Statistica, in 2020, the real gross value added of the mining industry accounted for about $187 billion accounting for about 6.4 % of the total gross value added in Australia, making it one of the key industries in the country.

Australia boasts a relatively flat terrain and is sparingly populated except for some coastal regions, both aspects favours extensive exploration and mine development. Out of Australia’s roughly 350 mines, almost half are in Western Australia as this state beacons rich resources quintessential for exploration of mines.

Australia specializes in producing 19 minerals and is the world’s largest exporter of black coal, iron ore, alumina, lead, zinc, lithium, bauxite and many other resources. In addition, Australia is estimated to have the largest gold mine reserves in the world.

Australia is among the top five producers of most of the world’s key minerals viz:

At present. the pandemic has constrained the industry’s growth by affecting the pricing of commodities, export as well as the overall demand for the Australian minerals.

This report is 17 mins read | Subscribe now to read further.

Wed May 19 , 2021
The mining is the pillar of strength for Australian economy as it accounts for about 6.4% of the total value added to the economy. In 2020, although this industry has been somewhat immune to the wrath of the pandemic compared to other hard-hit industries. In 2021, the market size of […]