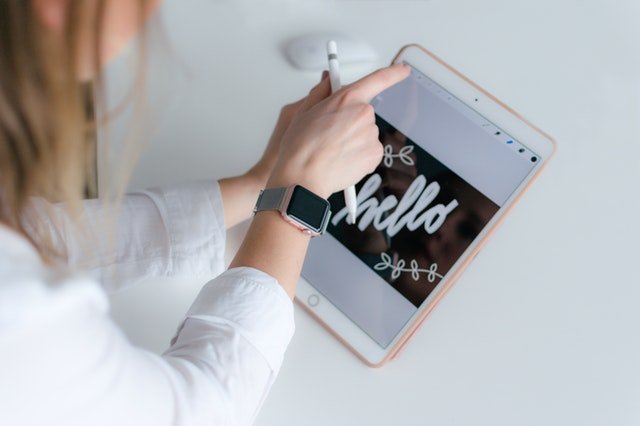 The wearables are made up of electronic technology or devices integrated into items which can be comfortably worn on a body. These wearable devices are used for tracking information on real time basis.

These devices have motion sensors which gain information of the day to day activity and this information in turn can be synced into mobile or computer devices. After invention of smartphones, wearables are the second biggest innovation among the next-generation technologies.

Before the wearables were commercialized in the consumer market, they were used in the field of military technology. At that time these devices were important innovation in the field of health & medical sector.

One of the earlier wearable products were smart shirts and wearable motherboards where application of these devices was made in health sector to monitor health and well-being of patients and send the real-time information to the hub station.

The wearables technology can be segmented according to the product and geographic regions. Different segment of product types of wearables include:

According to the product, the smartwatches are holding major share in the wearable markets. The growing demand of smartwatches from millennials around the world is further driving the segment. Whereas in future the ear-worn and head-mounted displays will become more prominent as these are the fastest growing segments.

According to regional analysis, Asia-Pacific is the largest market for wearables at present with more than 50% revenues of the region driven by China alone. The presence of tech giants such as Xiaomi and Huawei is driving the Chinese wearable market.

Further, the region is also adopting wearables at a decent rate i.e. 4.4% during 2019-2023 period and is expected to retain its leading position by 2023. High disposable income of people along with rising electronic industry is driving growth in the region.

After Asia, Americas and Europe are the second and third most prominent region in the technology. North America has the highest penetration rate i.e. 6.1% in the wearable technology around the world.

Mon Dec 30 , 2019
As of 2018, the market size of wearables worldwide was estimated to be approximately $14.9 billion with a CAGR of 4.7% during the period 2019-2023 and market size reaching $17.4 billion by 2023. Definition / Scope Market Overview Key Metrics Market Risks Market Trends Industry Challenges Technology Trends Other Key […] 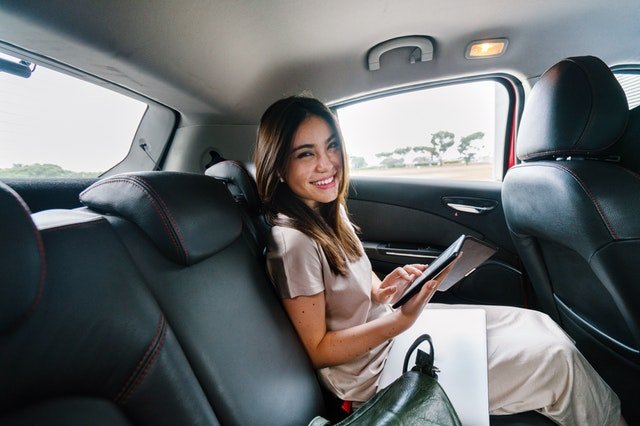