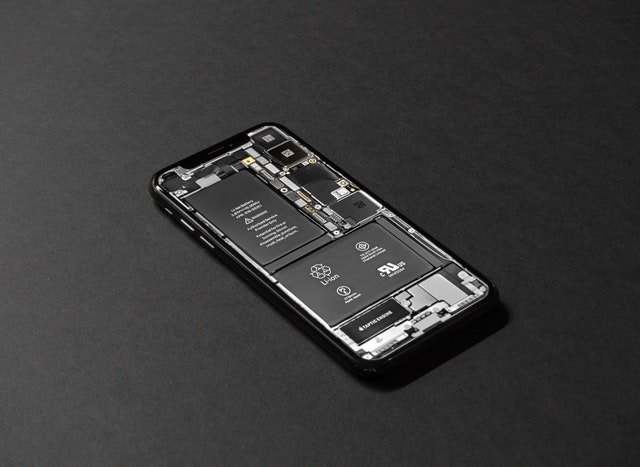 An electrochemical cell that produces electricity through electrochemical reaction of hydrogen fuel with oxygen is known as fuel cell. Stationary fuel cells are fuel cells which are linked to an electric grid to deliver emergency and supplemental power or setup as independent grid generator for daily use.

Fuel cells require a constant source of oxygen (air) and fuel to support the chemical reaction; however, energy is sourced from the chemical that is already present in the battery. The electricity in a fuel cell can be produced constantly as long as oxygen and fuel are supplied to the cell.

Efficiency of fuel cells is two to three times more than traditional combustion systems. A conventional combustion system generates electricity at efficiencies of around 35%, while the fuel cell system generates electricity at efficiency of nearly 65% and can be more energy efficient with cogeneration. The fuel cell can be powered with flexible fuels such as biogas, natural gas, and renewable source such as wind and solar.

A fuel cell system requires less maintenance as compared to traditional combustion engines, as it consists of fewer moving parts. The use of fuel cell is projected to reduce emission. Use of hydrogen as a source of energy can reduce dependency on more polluting fuels such as coal and oil. Fuel cells generate less noise as compared to the traditional systems.

Stationary fuel cell systems require working fuel such as hydrogen or organic gas, which include methane or natural gas. The gas is led into the first chamber with an anode electrode. The anode is attached to a cathode present in the second chamber and a closed electric circuit is formed. Air is introduced in the second chamber for an electrochemical reaction. The oxidation process take place as the fuel decomposes into a positively charged ion of fuel and negatively charged electron in the first chamber, which consists of an anode.

This report is 24 mins read | Subscribe now to read further.

Battery management systems market Globally to reach US$ 12.69B in 2025 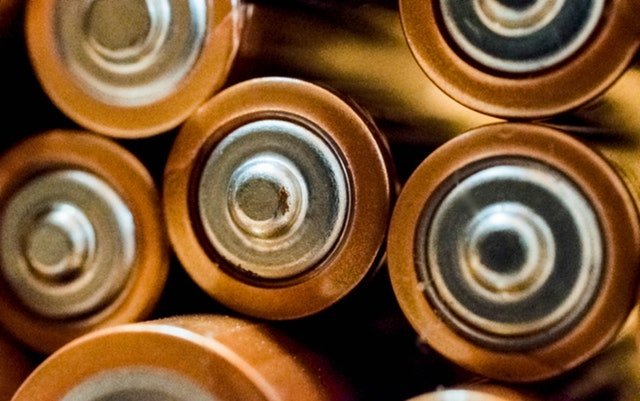