Hypersonic missiles will play a significant role in foreign policy in the coming years, as they can undermine geopolitical cornerstones such as geography and technological superiority. Hypersonic missiles are far closer than we realise, thanks to a recent rise in "successful" tests from countries like China and Russia, requiring a global re-evaluation of traditional conceptions of deterrence.

A hypersonic missile travels at Mach 5 or higher, which is five times faster than the speed of sound (3836 mph), or about 1 mile per second. Some missiles, such as Russia's planned Kh-47M2 Kinzhal air-launched ballistic missile, are said to be capable of Mach 10 (7672 mph) speeds with ranges of up to 1200 miles.

The US Tomahawk cruise missile, which is the go-to long-range missile weapon for the US Navy and the Royal Navy, is subsonic, travelling at roughly 550 mph and covering a maximum range of around 1500 miles.

What is a hypersonic cruise missile?

This missile reaches its target with the assistance of a high-speed jet engine that permits it to fly at speeds exceeding Mach-5. It's non-ballistic, in contrast to standard Intercontinental Ballistic Missiles (ICBMs), which rely on gravitational forces to reach their target.

What is a hypersonic glide vehicle?

Re-entry vehicles are used in this sort of hypersonic missile. The missile is launched into space on an arching trajectory, after which the warheads are released and descend at hypersonic speeds towards the atmosphere. Rather than relying on gravitational forces to deliver the payload, as is the case with traditional ICBMs, the warheads are attached to a glide vehicle that re-enters the atmosphere and, thanks to its aerodynamic shape, can ride the shockwaves created by its own lift as it exceeds the speed of sound, giving it enough speed to overcome existing missile defense systems. The glide vehicle glides through the atmosphere between 40 and 100 kilometers above ground level, relying on aerodynamic forces to get to its destination.

What impact will hypersonic missiles have?

Hypersonic missiles have a lot of benefits over subsonic and supersonic weapons, especially when it comes to pursuing time-critical targets (such as mobile ballistic missile launchers), when the extra speed of a hypersonic weapon is advantageous.

Hypersonic weapon systems' development and deployment will give states vastly improved striking capabilities and, possibly, the ability to coerce. This will be especially true if a big regional power, such as Russia, uses the threat of hypersonic missiles against important targets to force a neighbor. As a result, the spread of hypersonic capabilities to regional powers might be destabilizing, upsetting regional power balances. However, it has the potential to increase deterrence.

Consider the consequences of Iran deploying hypersonic weapons vs an Israeli deployment in this regard. In the event of a NATO-Russia or US-China conflict, hypersonic weapons could provide a dilemma in terms of escalation control. This refers to dual-capable systems, such as the Kinzhal, which have both conventional and nuclear capabilities.

Furthermore, the development of submarine-launched hypersonic missiles would increase the fear – actual or perceived – of attempted decapitation strikes, which would take advantage of a nuclear-powered submarine's innate stealth and the speed of a hypersonic missile.

Tue Mar 8 , 2022
Hypersonic missiles will play a significant role in foreign policy in the coming years, as they can undermine geopolitical cornerstones such as geography and technological superiority. Hypersonic missiles are far closer than we realise, thanks to a recent rise in "successful" tests from countries like China and Russia, requiring a […] 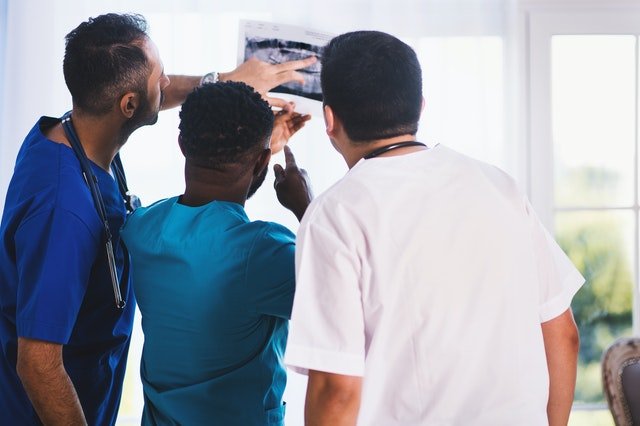