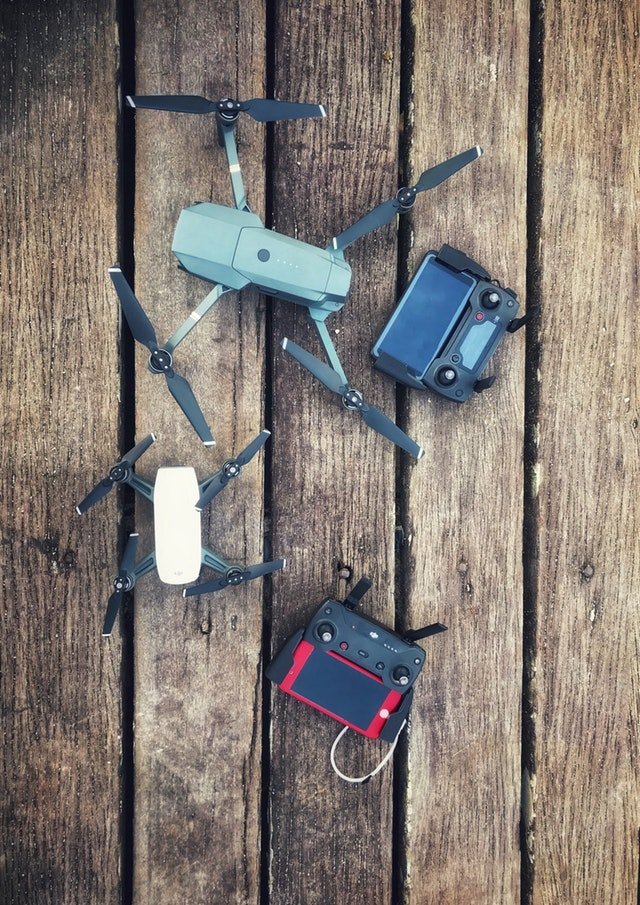 Globally, the value of drone-powered industries is currently predicted to cross to roughly USD 127.3 billion. With many countries legalizing drone operation, the consumer drone market is estimated to grow at a CAGR of 22.1% from 2017 to 2020 while the professional drone market is forecasted to rise at much higher CAGR of 77.1% between 2017 to 2020.

A drone refers to an Unmanned Aerial Vehicle (UAV) which essentially functions as a flying robot that is equipped with onboard sensors and GPS often remotely controlled by software embedded in its system. Initially, drones were used for the military purpose as they don’t put a pilot’s life at risk. However, the adoption of drones now has skyrocketed across construction, agriculture, mining, surveying, real state, and logistics.

Based on the type of aerial platform used, drones can be classified into 4 types:

Multi-rotors are fundamentally used as an easiest and cheapest option for capturing images from the sky as they give superior control over position and framing. Nevertheless, these drones couldn’t be used as a large scale aerial mapping because of its limited speed and power. Normally, these drones when carrying a lightweight camera like that of GoPro can fly roughly 20-30 minutes.

In contrast to multi-rotors, fixed-wing drones cover a longer distance, capture larger maps and fly for longer times. However, unlike multi-rotors, these drones are difficult to stabilize in the air. Due to the motion issues, such drones require a runway to launch them and again need a parachute or net to capture them safely while landing.

As the name explains, a single rotor drone has just one rotor to hold it up combined with a tail rotor to control its head. These drones can be used for flying long distance and can also be powered by a gas motor. It is used for a heavy payload because of its physical layout of propeller and rotor blade.

These types of drones are still in the development phase, only the prototypes have been unveiled. These drones augment fixed wing model with that of rotor based model.

Sat Jul 13 , 2019
Globally, the value of drone-powered industries is currently predicted to cross to roughly USD 127.3 billion. With many countries legalizing drone operation, the consumer drone market is estimated to grow at a CAGR of 22.1% from 2017 to 2020 while the professional drone market is forecasted to rise at much […] 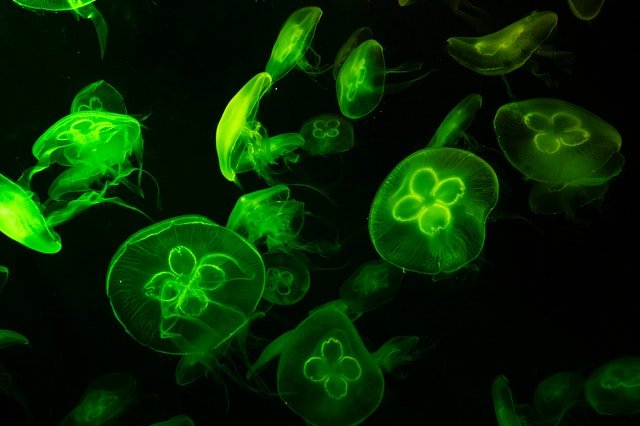