The country has a long coastline of 8129 km and an extensive river and canal system of about 5.210 km, consisting of 14 major rivers, 44 medium rivers, and numerous small rivers and streams. In addition, pond and tank resources are estimated at 2.36 million hectares in addition to vast inland water resources and hence offers scope for large exploitation of marine wealth.

The aquaculture sector of India witnessed a boom with the introduction of White leg shrimps (Litopenaeus Vannamei; also known as Penaeus Vannamei) in 2004. Over the past decade, production and export of Vannamei shrimps have outpaced the native species such as the Black Tiger which was the dominant farmed species until 2003. The dominant place that Black Tiger held in global shrimp farm production was due to a number of factors, including their rapid growth rate, large harvest size, and relatively high market price.

However, the growing importance of Vannamei variety is attributed to the favorable characteristics of their commercial production in the form of higher adaptability to the production environment (tolerance to varied temperature, salinity, etc.), superior disease resistance capability, higher growth rate, ease of breeding and relatively higher demand in the global market.

India has over 3000 species of fish. Among those, around 1906 comes under the Marine fishery category while nearly 1016 are harvested and cultivated in fresh water and rest more than 100 species fall under brackish water harvesting category.

The multi-species multi-gear marine fishing sector of India is divided into four sectors:

India has total 212 breeding, Kerala has the highest number of fish breeding units. 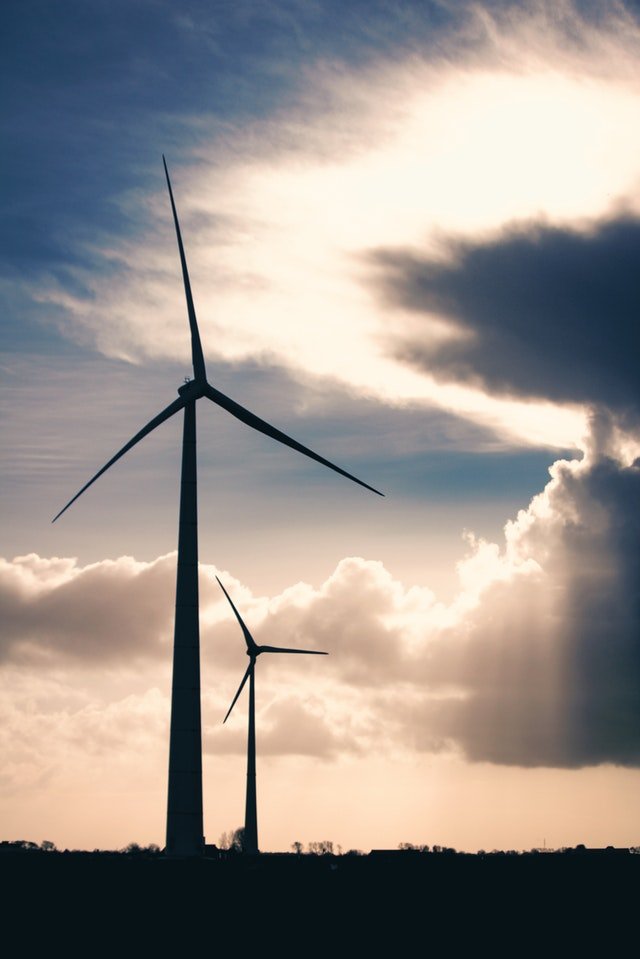