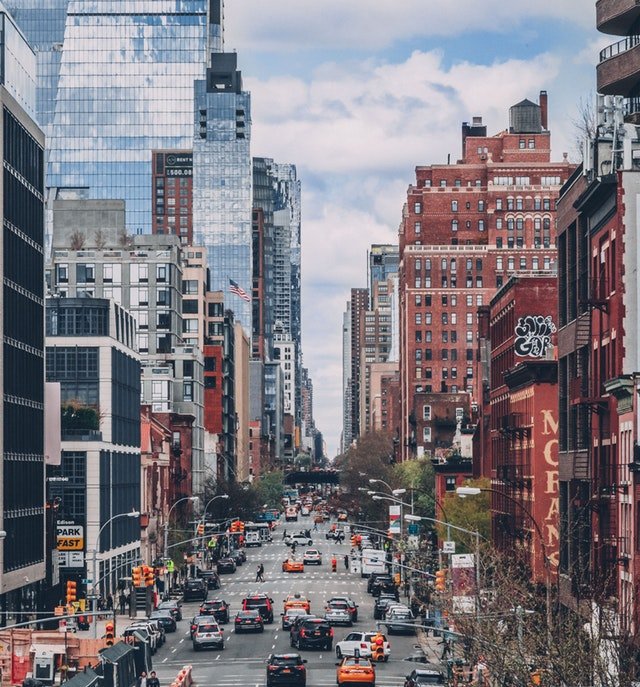 The US automotive industry is expected to soon go through a paradigm shift – transitioning from fuel-powered cars to electric and hybrid cars. Thanks to Eco-conscious consumers and continuous technological advances, demand for electric and hybrid vehicles will continue to rise, making this industry a long lasting success.

Electric and Hybrid vehicles have boomed in popularity, and for a good reason. As consumers are demanding more efficiency and becoming environmentally conscious; these vehicles provide the perfect solution.

History of Electric and Hybrid vehicles

The invention of electric cars is more of a series of events than a specific date. The early electric cars found a lucrative market in around the late 19th century. Consumers found them perfect for shorts trips around the city.

Sadly poor roads outside of urban areas made it difficult for early electric cars to venture beyond the city limits. With the rise of the use of electricity, charging batteries became considerably easier to recharge, thus the use of these cars increased.

In the late 20th century, scientists began to work on improving EV’s and their batteries. In the last decade, major car manufacturers like Tesla Motors, GM, Nissan, and BMW have released their own long-range highway-capable electric vehicles.

Hybrid vehicles, on the other hand, may have recently rocketed in popularity; however, they have actually been around for more than 100 years.

The first hybrid car was invented in 1898 but manufacturing for commercial purposes began a year later. With the rise of famous fuel-powered cars in the early 20th century, mass-produced by Henry Ford, hybrid cars could not secure its place in the market.

However, since Toyota released the Prius in 2000, hybrid cars have soared in popularity, especially in the American Market.

This report is 11 mins read | Subscribe now to read further.

Data analytics in insurance in the US is the largest globally

Tue Jun 18 , 2019
The US automotive industry is expected to soon go through a paradigm shift – transitioning from fuel-powered cars to electric and hybrid cars. Thanks to Eco-conscious consumers and continuous technological advances, demand for electric and hybrid vehicles will continue to rise, making this industry a long lasting success. Definition / […] 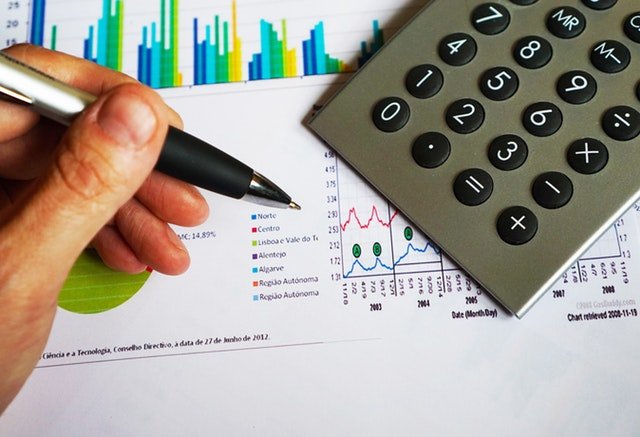