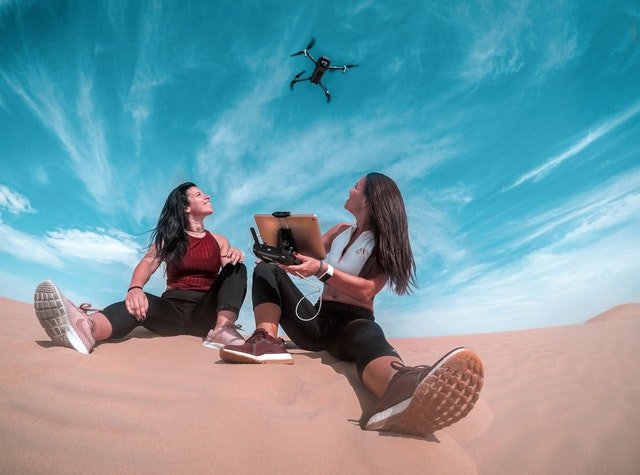 In 2017, the drone industry marked a significant growth in drone sales as well as software licenses. This has created aggressive competition in the market, company layoffs, low entry barriers, and reorganizations and consolidations.

Drones are flying devices/ aircraft which can fly autonomously or be piloted by a remote individual. Drones can be used in different commercial sectors such as agriculture, real estate, architecture & construction, delivery, and media.

Drones have been widely used in agriculture practices through mapping and studying of crop data in agriculture, utilization of footage and images of a site to make the 3D rendering of structures in real estate market, for package delivery to customers from retail stores, and media coverage by journalists to capture news with aerial shots.

Types of drones on the basis of product types:

Agriculture: Digital and technological advancements enable farmers to make large improvements in their performance. On a small scale, it is important for an individual farmer to profitable. On a global scale, this ties into the problem of feeding an ever-increasing global population. These are the points that are important to farmers, Confirmation: Frequently checking that plants are growing at the rate expected, Early Detection: This is key to addressing plant health issues in order to limit the impacts, and provide time to implement a solution, Fertilizer Planning: Crops seldom grow evenly, and distrusting fertilizer based on plant health, instead of spreading evenly and reduce costs.Drones are also starting to be used to apply nutrients and pesticides to plants, instead of using workers on foot, or tractors. Aerial spraying is much faster and cheaper than using traditional methods, such as tractors.

Photography: One most common use of advanced camera-carrying drone units is to capture media coverage from inaccessible locations. Earlier, only big news industries were able to capture critical shots due as they were able to afford helicopters. But today almost all small-scale media houses and local journalists are able to capture crystal clear air footage for impressive news coverage.

Rescue operation: Drones these days are equipped with thermal sensors so they are able to locate the position of lost persons. They are also able to work in dark and inside a challenging terrain. The search and rescue operations were suffering a lot from long time due to lack of technology but now drones can make everything possible within few minutes.

Package delivery: As advanced drone units are capable enough to carry heavy payloads so they can be now utilized for shipping and delivery applications. It will help people get instant service for their requested products at the doorstep and the best part is it will not be stuck anywhere in road jam.

Engineering: Most of the engineering firms these days are utilizing drone technology to monitor their in-depth projects like transmission cables, oil pipelines and maintenance inspections.

Surveillance: These tiny devices can help people to achieve success in public safety and crowd surveillance. Drones are capable enough to report criminal activities in large gatherings. They also find applications in careful monitoring at border areas so that drugs and migrant smugglers can be easily captured.

This report is 9 mins read | Subscribe now to read further. 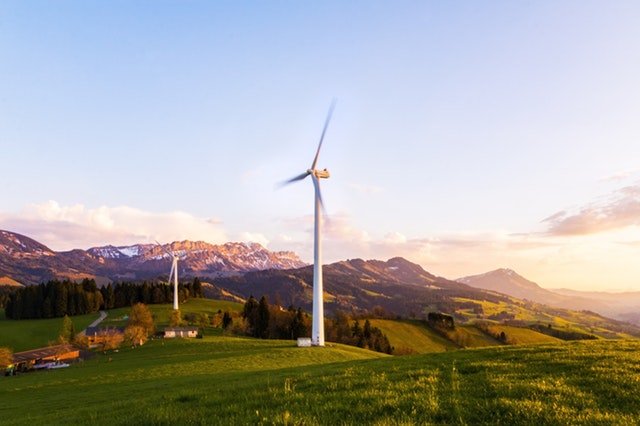