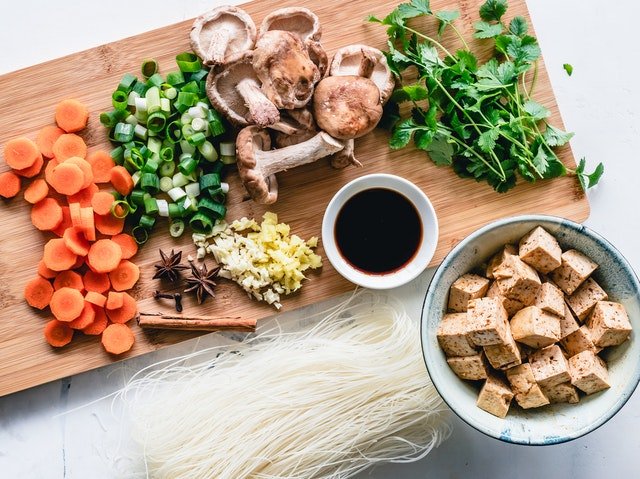 According to the Good Food Institute, about 63% of the Indians are likely to purchase Alternative Meat regularly. Plant-based meat in India is an emerging trend predominantly in the Full Service Restaurants (FSR).

At present, the market size of meat based on plants in India is very small, but in urban cities it is increasing at a faster pace. Many start-ups have entered the plant-based meat market in the past few years, selling through food service channels and online retail in India.

Meat replacement, also referred to as meat analog, is a safe meat substitute that is similar in chemical and esthetic characteristics such as meat appearance, taste, flavor, and texture.

Meat alternatives are sometimes referred to as analog meat, mock meat, faux meat or imitation meat. Due to the growing prevalence of animal diseases, the global scarcity of animal proteins and the increasing demand for religious food, the use of vegetable proteins in food products has been increasing. Usually, meat substitutes mimic certain cosmetic features, such as chemical characteristics of particular meat types.

Owing to their similarity to beef, they are mostly used in meat-like dishes. Various analogs include soy-based or gluten-based (e.g. tofu, tempeh), but can now also be made from pea protein and even Mycoprotein-like ingredients.

Because of its meaty texture, appearance and taste that is imparted during the processing of meat replacements, consumers are completely satisfied after consuming meat analogs. Vegetables that are rich in protein and also by adopting meat substitutes will fulfill the supplement of the protein in vegetarian diet by meat like substances.

Wed Feb 24 , 2021
According to the Good Food Institute, about 63% of the Indians are likely to purchase Alternative Meat regularly. Plant-based meat in India is an emerging trend predominantly in the Full Service Restaurants (FSR). At present, the market size of meat based on plants in India is very small, but in […] 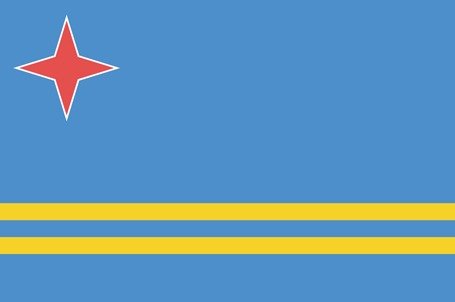