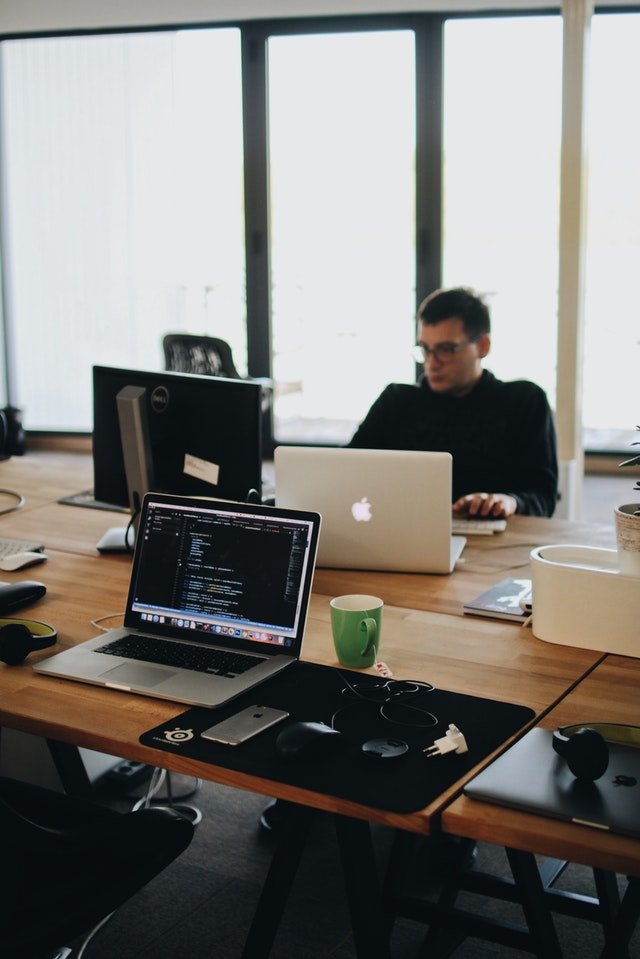 InsurTech term means “technologies that have potential to bring innovation to insurance industry and create impact in value chain of insurance market and its practices.”

Insurtech similar to Fintech is however, more service based and are focused on service improvements rather than businesses themselves. The players in the Insurtech sector incorporate application or technology in all stages of insurance supply chain.

These insurtech models/businesses are enabling insurers product ranges to be expanded, creating alternative sales channels and reaching to new group of clients through various evolving technologies.

The Insurtech market can simply be segmented on the basis of component, type and application.

Based on component it can be segmented into software and services.

By type into retail and commercial and by application into health, Property& Casualty (P&C), Life and others.

On the application segment front, P&C segment was ruling however since 2018, the growth is expected to divert to the health segment with more insurtech applications being developed in this segment.

According to region, North America is witnessing accelerated growth in insurtech. There is high rate of adoption in countries such as Canada and US whereas Mexico is a bit slow to adopt, in addition, the insurtech in these countries is also further driven by high consumer spending in insurance.

Similarly, the market in APAC region is also expected to grow significantly since 2019 especially in economies such as China, India, Singapore and Japan. In addition, these countries are also increasing adoption of mobile and cloud technologies which in turn is encouraging insurtech companies to adopt digital insurance platforms.

Developing micropayment systems especially in developing or growing markets where insurance penetration is low is definitely a great opportunity for Insurtech companies to venture into. Some of the companies such as Zhong An in China and Millicom’s Tigo in Africa are operating in this space.

As the technology is expensive and there is lack of standardization, the insurance companies in general are reluctant to invest but these companies have had success in their respective regions ad leading to effective management of millions of tiny payments that is creating development of new markets.

At present, customers are looking for solution rather than services. A lot of e-commerce solutions are popping up in the market that have an extended ecosystem model and these platform integrate several services to best address customers’ needs under a common umbrella.

The examples of such platform are: Rakuten in Japan and ZhongAn in China; they are selling insurance policies in their platforms. Thus, participating in such collaboration also adds value to insurance players through network effects such as, opportunity to integrate insurance into products sold on the platform.

Thus, insurers around the world have stated to tie up with these platforms to open a new stream of revenue and also drive their profitability further. Some other examples include, third-party insurance platforms such as Element, Outsystems, and Socotra that are helping non- insurers inside the ecosystem to build insurance products/services easily.

The ideas of providing transparent coverage and flexibility on insurance product is another trend that is appealing customers as they can easily decide on what to insure, how often and when.

Thus, policies are increasingly being tailored to the customer. Insurtechs such as buzzvault, Slice and Valoo operating in this space are offering such policies.

For instance, Slice allows owners renting out their homes to pay for coverage only for the time they are renting them—not a minute or a penny more while buzzvault allows customers to have an overview of their property and gives the permit to add or remove item from the policy according to their convenience.

Thus, this new evolved service is definitely driving a new business model in the insurance industry.

Present day customers are tech-savvy and they need digital experience as per their need. A number of Insurtech are relying on gamification to improve customer experience. For instance, a chatbot or mobile AI is setting up policy or filing claim, thus, more burdensome tasks are being integrated to AI to engage customers well.

An application called Wrisk helps the connected generation to interact in the same way they would do in a human contact through its AI chatbot. Another insurtech, Bought By Many, also has a personalized approach in pet insurance line where they send gifts on pets birthday and also personally addressing letters in response to claims.

As lack of access to doctors is an increasing problem in healthcare, a lot of Insurtech companies are venturing into rapidly growing insurtech market. In the US, a number of states are bringing changes in laws to promote telemedicine.

Across Europe, remote consultation with a doctor is common in France and is growing in the UK. Although, not currently allowed in Germany, the insurtech is likely to adopt into the segment in the country soon.

With the data gathered, the carriers mitigate and reduce risk while maintaining positive behavior with customer. As data leads to insight which in turn enables early intervention that prevents customers from getting diagnosed with chronic conditions and as a result leads to substantial savings in claims for insurers.

With data, Insurtech companies are utilizing the patient’s records and settling claims easily.

Some of the players operating in this technology are: Ping An’s Good Doctor, Wealthy Therapeutics, which is AI-powered digital therapeutics, Muang Thai developed BaoWan product to monitor diabetes and reward condition management among others.

With technologies such as Machine learning and AI, claim settlements in particular are being handled most efficiently. With the technology as platform, many insurtech companies are making claim process simpler, cheaper to process and being settled quicker which is benefiting both insurer and customer.

Besides claim settlement, AI is also set to revolutionize other areas such as fraud prevention, anti-money laundering through to underwriting and pricing.

Besides, the technology is also helping companies to enhance customer experience through engagement, it is also generating data for Insurtechs’ which they are utilizing to make their AI more intelligent and further engaging customers through meaningful human-like conversations.

Some examples include, Pixoneye, a data analytics SaaS company that is providing a vision technology that can analyze consumers public online photo galleries to build a risk profile. Another example is an insurtech named Enterprise Bot that builds chatbots on ML algorithms that can act on customer enquiries and further measure the customer satisfaction and sentiment of their query.

A number of insurance customers, particularly in developed markets are moving away from the traditional claims processes and heading towards digital-self-service channels.

For the same, insurtech companies are utilizing technology called digital first notification of loss (FNOL) via live video or images from the scene of an accident to an automated settlement. An Insurtech company called Carpe Data provides solutions for insurers to identify fraud claims easily and lead quick settlements for valid cases.

Another insurtech Xtract that operates in auto-industry provides a claims tool that visualizes crash data for auto industry and captures generic crash data at FNOL and delivers insights to claim handlers so that they can make decisions efficiently.

Since its commencement, Insurtech has its origins in pricing and underwriting segments of insurance. Internet price (of insurance) comparison websites were the initial or first insurtech in personal line insurance enabling customers to compare prices of similar policy covers instantaneously.

Thus, their effect on some markets has been drastic. For instance, in UK these aggregator insurtech platforms are firmly established and account for more than 75% of new personal motor policy sales. As these platforms have strong technology strategy along with cheapest prices which makes them successful among customers.

In addition, the pricing sophistication comes with Insurtech boost as they have edge on technology. Thus, forward looking insurers are utilizing data sources, more advanced data analytics and agile processes through insurtech companies to maintain their pricing structures.

Two technologies that is enabling change in processes are data and blockchain. With data, insurtech companies are allowing on-demand coverage, improving access and reducing complexity, and creating abilities to segment customers largely on their behavior understanding how they interact with the insurer and influence the risk within their policy.

Similarly, blockchain is being deployed across several areas such as flight delay and lost baggage claims systems and has scope to flourish in highly complex risks such as shipping. Finally, claims settlement processes are likely to transform the most as they are highly associated with consumer satisfaction and engagement.

In 2019 and beyond, Insutech sector will most likely continue to attract attention from established insurance companies and new entrants as the industry is still in an infant stage. At present, US is the single dominating economy in the space, the China is likely to emerge as a global player in near future.

In addition, insurtech innovation will continue to be devoted to incremental technologies in short to medium term, however, in long term, the entry of big tech gaints such as Amazon or google may drastically change operating business models of insurance.

As of now, insurtech will continue to drive premium growth in insurance and therefore leading to rising penetration in emerging markets in next few years. 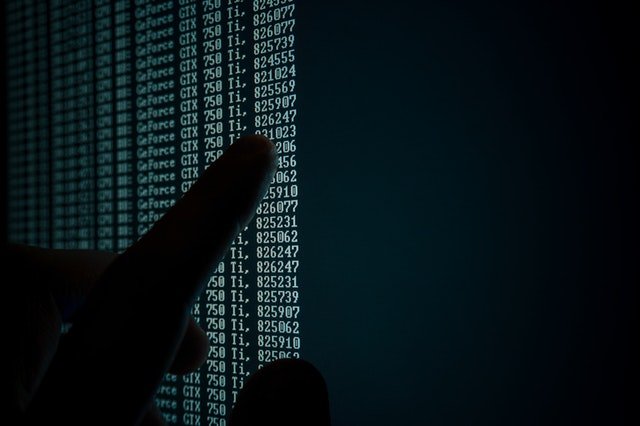