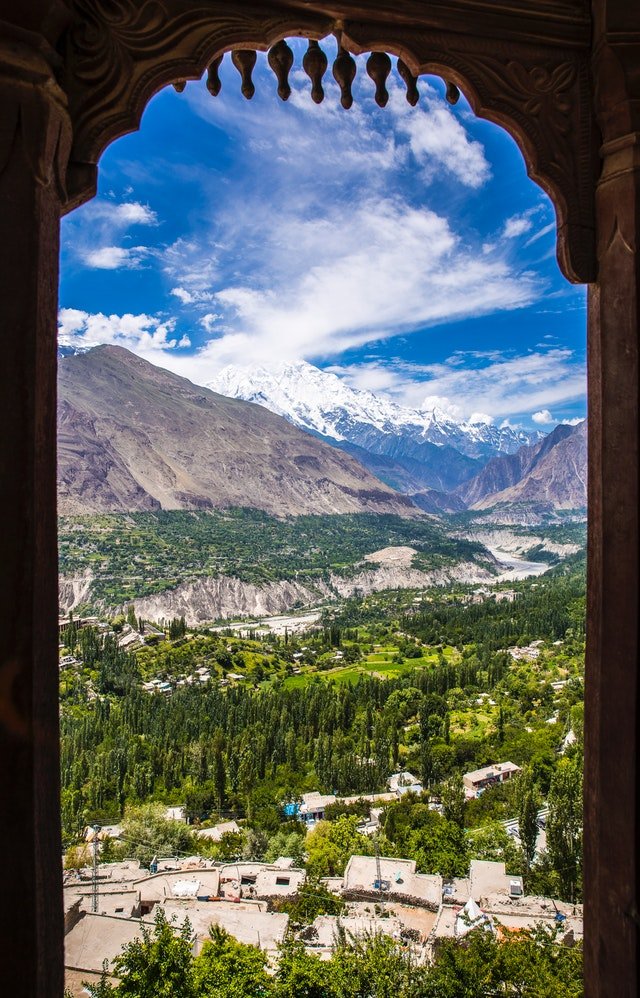 According to the World Economic Forum’s Travel and Tourism Competitiveness Index, Pakistan is ranked 122nd in the list of 140 countries.

It is considered to be the largest national park in the country covering an area of 1650 sq km. Major part of the park is similar to coastal semi desert. The main tourist attraction is the Hangol river and high mountain cliffs. There are more than 250 plant species found in the park.

This Park is located in the Murree hills. The climate of the park is cool throughout the year. 104 different types of plants and 203 types of birds are found in the park. This national park is considered as favourite tourist spots supported by resorts and hotels for the people.

The plateaus of the national park are one of the highest in the world. During the spring season the region gets covered with wide variety of wild flowers which attracts different types of butterflies to the fauna. The plains are covered with snow most of the calendar year. There are about 124 resident as well as migrant birds residing in the park.

Highest number of tourists are attracted towards the sanctuary because the area is known for having one of the rare species of animals in the country.

This sanctuary is considered to be having the richest ecosystem for animals living in this region covering an area of 7500 sq km. Water bird species are attracted towards marshy habitat in the sanctuary.

It is considered as the wetland protected site covering an area of 125,000 hectares. This reserve consists of largest number of endangered species of Indus Blind river dolphin.

Lahore is the provincial capital of Punjab and the second largest city of the country. It’s a hub of cultural, artistic and intellectual heritage of the country. Lahore is considered as the land of sufi saints. The shrine of Hazrat Data Ganj Bakhsh Ali Hajveri brings tourists in the city. Some of the famous tourist attractions are Shish Mahal, Shalimar Garden, Lahore Museum and Lahore Zoo which is the second oldest zoo in the South Asia. Anarkali is the famous market known for traditional wares. Kasuri falooda, Karachi Burns amd mohair are some of the famous local dishes liked by the people.

Karachi is the biggest city and previous capital of Pakistan. One of the biggest sea port is linked to karachi coast. It is known as the city of lights. very popular places like bandar road, Guru mandir, empress market, Ferrer hall, mohata palace, quaid e azam residency, quaid e azam monument & most of all the different beaches are located here.

One of the oldest place of karachi is soldier bazar which is still known with the same name and tourist used to visit it.

Taxila is one of the archaeological site in the Rawalpindi. Taxila was considered as the learning capital of the world in olden times. Mesolithic caves and early settlements are the famous place of visit. Saraikala brings the evidence of Neolithic, Iron and Bronze Age.

There are number of Buddhist monasteries and stupas which shows the religious diversification in the region. The Jandial temple built in the region represents the old temples of Greece.

The capital of the country is considered to be cosmopolitan city. It is a planned city as it is the political hub of the country. The city is filled with architectural and structural buildings making the city attractive for the tourists.

The Rawal lake is considered as the picnic spot for the locals. Shakarparian Hills is one of the beautiful hill station and considered a symbol of friendship by planting a tree in the hills.

The largest city settlements with modern facilities in the Indus Valley civilization of South Asia. A well planned street grid followed by elaborate drainage system shows the skills of urban planners in those times. The city was built with baked brick structure. It is one of the most attractive destination for the tourists.

Railway is considered to be one of the important transportation medium connecting regions of the country. The major cities are connected by rail network. Railways are considered to be the economic and faster medium of transport for the people. The government is planning for monorail as well as metro-rail in the cities for better connectivity in the city.

The above diagram shows the mesh of railway network connecting different parts of Pakistan.

Pakistan consists of 148 airports connecting 23 destinations in the country and 30 International destination in 27 countries. Lahore, Karachi and Islamabad are considered to the main hub of air traffic. It is the fastest but expensive mode of transport connecting the commercial cities of the country.

The highest accessible transportation medium used by the people of the country.  The National Highway and Motorway network of 9574 km carries 80 percent of traffic. Buses are used by the people to connect to the tourist destination and other places. Minibuses are introduced for more accessibility of various locations. Auto rickshaws are found in every cities of the country. Rickshaws are considered as the popular for travellers.

Qing Qi is another mode of transport covering short distances in the city is becoming popular for fast and easy connectivity. Taxis are traditional medium of transport in roadways. Donkey cart, horse carriage and camel carts are used in rural places, deserts and hilly regions for transportation.

Travel and Tourism forecasts over the next ten years look extremely favorable with predicted growth rates of over 4% annually that continue to be higher than growth rates in other sectors.

The direct contribution of Travel and Tourism to GDP reflects through the “internal” spending i.e. total spending within a particular country on Travel and Tourism by residents and non-residents for business and leisure as well as “individual” spending by government on services directly linked to visitors such as museums, national parks, aquariums and conservation of scenic destination. The government of Pakistan is promoting FDI in the country for further investment is travel and tourism.

The above diagram interprets that the contribution is continuosly decreasing.Terrorism is one of the primary reason for the decline of contribution from travel and tourism industry.

Employment from Travel and Tourism

There has been constant increase in the number of jobs contributing in the economy. However the growth of the jobs is smaller compared to the other countries in Asia. It is projected to provide 1.7 million jobs to the people in the country.

The second diagram shows the different dimension of job contribution. The contribution of jobs from the Travel and Tourism industry is declining in the coming years.

The above diagram shows the total percent of contribution by the Travel and Tourism to the employment industry. Direct employment has been the slowest growth for the economy.

However indirect contribution is far more increasing for the country. The second diagram is showing the constant projection in the coming years for the employment from the industry.

Investment by the government to Travel and Tourism Industry

The above diagram represents the total investment by the government to the Travel and Tourism industry. The government is allocating revenues for the preservation of endangered national parks and development of infrastructure for tourist attraction in he country.

The diagram is showcasing the picture of the growth of the investment in this sector. The trend is continued in the coming decade for the development of the Travel and Tourism.

According to the World Economic Forum’s Travel and Tourism Competitiveness Index, Pakistan is ranked 122nd in the list of 140 countries.

The demand for the international tourist is very high in South East Asia.

The country is suffering from the sharp decline in the number of tourist.

Research finds that 0.5 million tourists arrive in the country which is lowest among the Asian countries.

The above diagram shows the Pakistan contribution in tourism. Only 2% of revenue comes from the country.

The above diagram shows the tourist travelling different regions of the world.

The government is projecting 20 million visitors entering the country by 2025. Karachi is considered to be the most preferred destination in the country as per the data collected by the tourism board followed by Lahore, Islamabad and Rawalpindi. 35% is contributed by Karachi, 28% by Lahore, then 14% by Islamabad and 4% by Rawalpindi.

The survey also find that United Kingdom, Arab Emirates, France, United States of America and Saudi Arabia are the destination from where the travelers visit in the country. 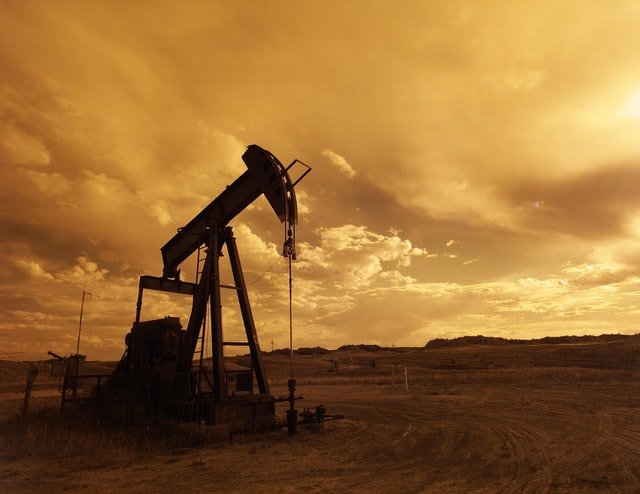