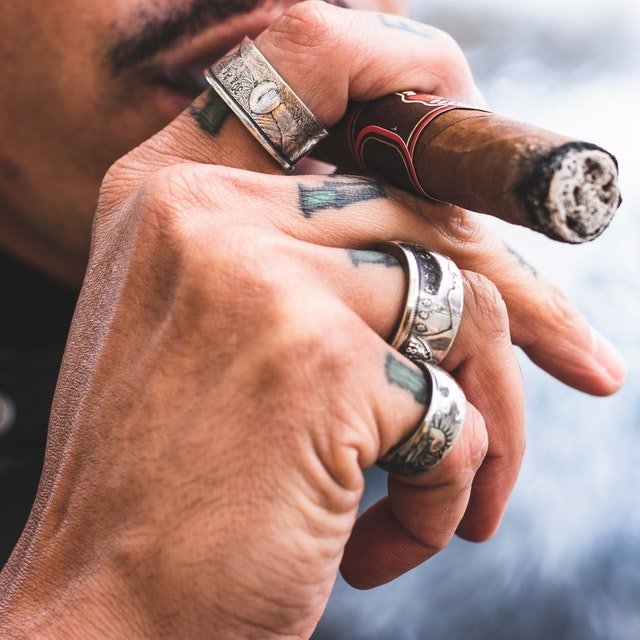 Defense And Security Industry In Japan

Sat Nov 16 , 2019
The Japan Self Defense Forces or JSDF are the unified military forces of Japan that were established after the end of the post-World War 2. Recently they were engaged in international peace-keeping operations. Spending on defense in the next five years from 2015 to 2020 is expected to amount to […] 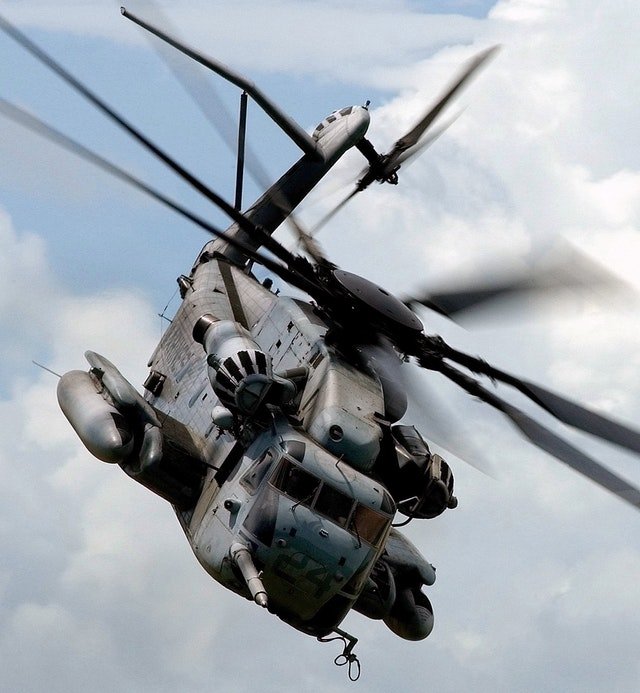