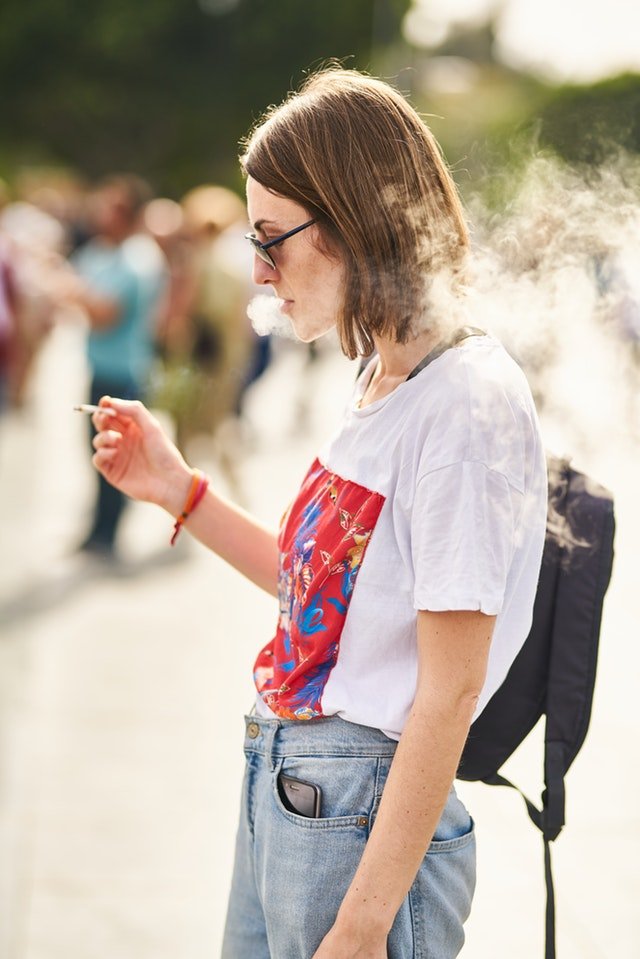 Tobacco is a substance people smoke in pipes, cigars, and cigarettes that is prepared from the dried leaves of plants. It is the most addictive substance in the world. Tobacco kills up to half of it users.

Tobacco industry refers to the company and organization that are involved in manufacturing, marketing, distribution and selling of tobacco and tobacco-related products.

The Cigarette & Tobacco Manufacturing in the US industry consists of regular cigarettes, menthol cigarettes, smokeless tobacco, cigars and e-vapor products. Cigarette smoking has been one of the major causes of preventable disease, disability and deaths in US.

Cigarette smoking kills more than 480,000 Americans each year, with more than 41,000 of these deaths from exposure to secondhand smoke.

Additionally, smoking-related illness in the US costs more than US$ 300 billion a year.

While cigarette smokers will generally continue purchasing industry despite disposable income levels due to the addictive nature of nicotine, when consumers have more income at their disposal, they are more likely to purchase premium industry products.

Thus, an increase in per capita disposable income benefits industry operators, as it results in more consumers willing to purchase premium brands and try new products, such as e-cigarettes.

The five largest cigarette consuming nations- China, Indonesia, Russia, US and Japan – account for 61.7 per cent of the volume of all cigarettes sold in 2017.

Availability of superior products such as e-cigarettes, pipes, vapor products and others are also boosting the market growth.

Chewing tobacco is considered to act as an appetite suppressant as it is consumed through the mouth and hence a person cannot eat when it is being consumed. Therefore, it is beneficial for weight loss.

According to a study by the American Journal of Epidemiology, smoking tobacco can reduce the risk of Parkinson’s disease. Smoking tobacco by addicted in various forms such as cigarettes and others are anticipated to reduce stress levels.

Tobacco advertising and promotion are causally related to increased tobacco use. Since tobacco manufacturers have a keen interest in driving consumers to select their products over their competitors, they invest heavily to promote specific brands.

Cigarettes are one of the most heavily marketed products in the US. The sales and marketing expenditures include categories such as direct mail, internet, point of sale, price discounts, coupons, sampling distribution and sponsorship.

In 2016, cigarette and smokeless tobacco companies spent US$ 9.5 billion on advertising and promotional expenses in the United States.

Increasing health consciousness and government initiatives to control tobacco-related diseases is hampering the market growth. For example, in 2016, Department of Health planned to introduce a bill to ban the sale of cigarettes from vending machines.

Between 1965 and 2015, the US adult smoking rate plunged from 42 per cent to 15 per cent, due to tougher anti-smoking regulations and higher excise taxes.

Packaging companies are coming up with various innovations in technologies by offering complex graphics design and unique structural designs. One of the notable innovations in packaging was the introduction of Skruf Moist Snuff tobacco packaging designed by Neumeister.

One of the packaging companies, MeadWestvaco, designed light-up cartons for Kent brand of cigarettes. Kent comes under the top tobacco product manufacturer, the British American Tobacco.

MeadWestvaco placed a setup box with a magnetic lid that includes electronics to expose a line of text when the consumer uses the 10-pack cartons.

The purpose of this packaging is to create brand awareness among the consumers and grasp the market of affluent and early adopting consumers.

Historically, the relative obscurity of vapor products resulted in the majority of sale occurring online as retailers were hesitant to carry such niche products in their bricks-and-mortar stores.

As vapor products have experienced dramatic growth in recent years, retail channels which have long had a presence in tobacco distribution thus started to stock them.

The below tables shows the consumption of tobacco in US by race, age, educational level, gender and income status.

Cigarettes segment dominated the US market. It was valued at US $83.3 billion in 2016 and is anticipated to grow at a CAGR of 1.4 per cent over the forecast period.

However, smokeless tobacco segment is expected to be the fastest-growing segment. These products are available in various forms such as tobacco chews, nicotine patches, nicotine discs and others.

The key players in the market are focusing on collaborating with other players. Moreover, they are making huge investments in R&D to develop innovative solutions and gain a competitive edge over others.

Various companies undertake mergers & acquisitions to gain a competitive edge. For example, in 2017, British American Tobacco acquired Reynolds American Inc., a tobacco company, for approximately USD 49 billion to get access to the US tobacco market.

The tobacco industry remains a major contributor to the economies of United States and the livelihoods of millions of people including farmers, retailers, and those employed in the tobacco supply chain.

Increasing consumer disposable income and availability of superior products such as customized e-cigarettes and pipes have bolstered the market growth in this industry. 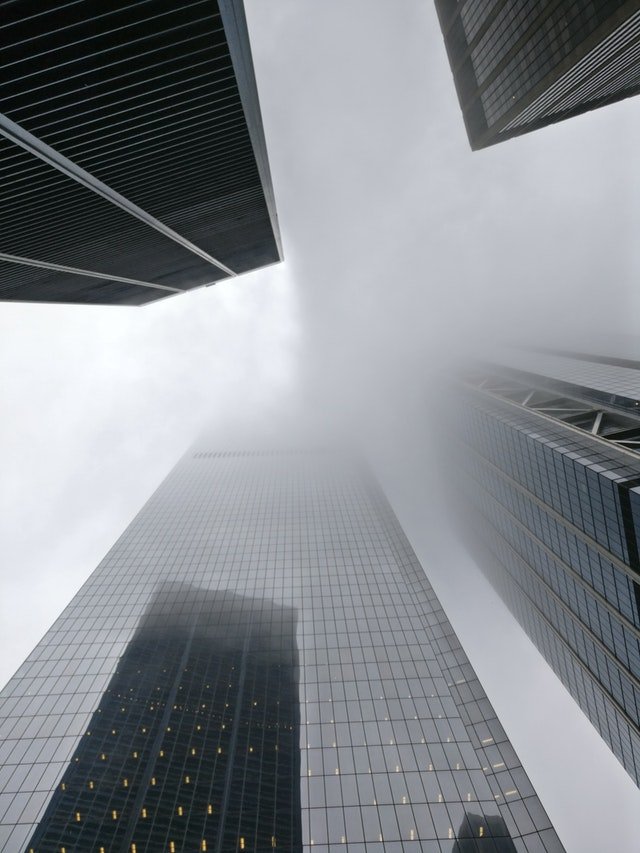