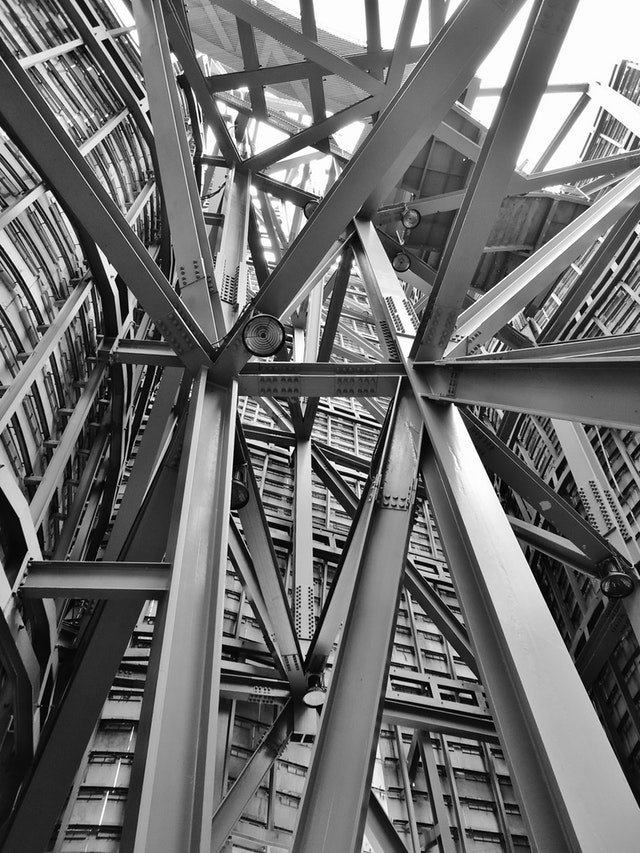 The US Steel industry has more than 100 steel making and production facilities under them which give rise to 98 million tons in steel shipments valued at $75 billion in 2014.

The Foundation of this report

The history of steel began in the late 1850s, but since then, the steel was of basic quality for the world’s industrial economy. The bulk production of steel started with the Henry Bessemer’s ‘Bessemer Converter’ in 1857. Earlier steel was very expensive to produce  and was used only in small but premium  items such as ‘knives’, ‘swords’ and ‘armour’.

Drifts of the 19th century

What’s with the Steel Industry in USA?

In the middle of the century

What about the environment?

The Empire, broken but remained unbroken

The future of Made-In-America Steel

Wed May 30 , 2018
72% of Indian consumers are using digital technology to make payments and transfer cash. Government policies have led financial inclusion to grow up to 78% in 2017. Currently, FinTech software market in India reaches $ 1.2 billion and is estimated to touch double at a CAGR of 22% by 2020. […] 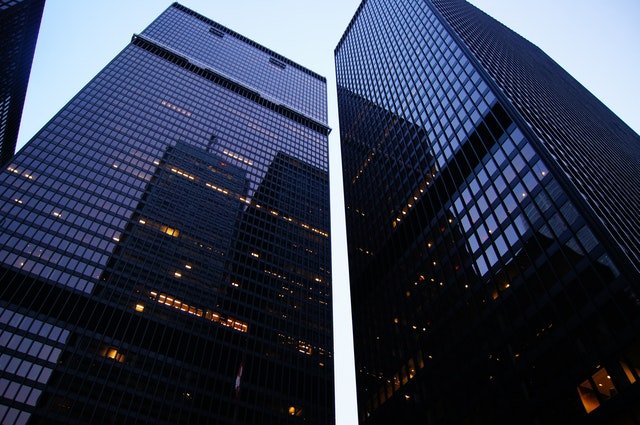