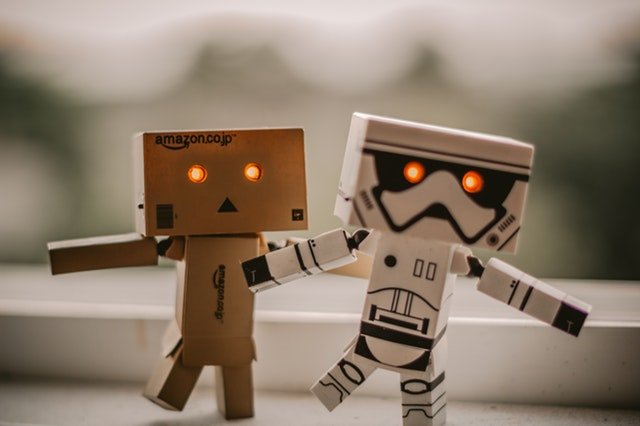 Fri Nov 16 , 2018
The trends indicate that assets managed by the Indian mutual fund industry has grown from INR 9.39 trillion in April 2014 to INR 11.93 trillion in April 2015. This represents a 27 per cent growth in assets year on year. Definition / Scope With Assets under Management (AUM) coming close […]