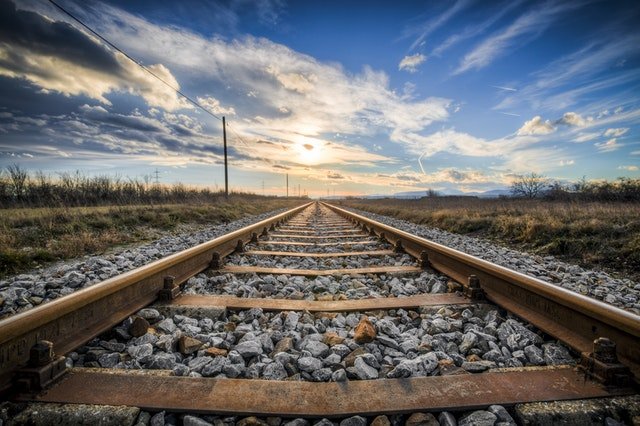 Increase of Freight Traffic due to Industrialization

Increase of Passenger Traffic due to Rising Income and Urbanisation

Speed of the trains

Tue May 14 , 2019
India’s managed security services market is expected to propel 12.5% CAGR and reach US$ 3.06 billion by 2023. This is primarily due to due to the demand for advanced, real-time, automated security solutions. MSS is being adopted rapidly owing to the rising digitization and the expanding landscape of security threats. […] 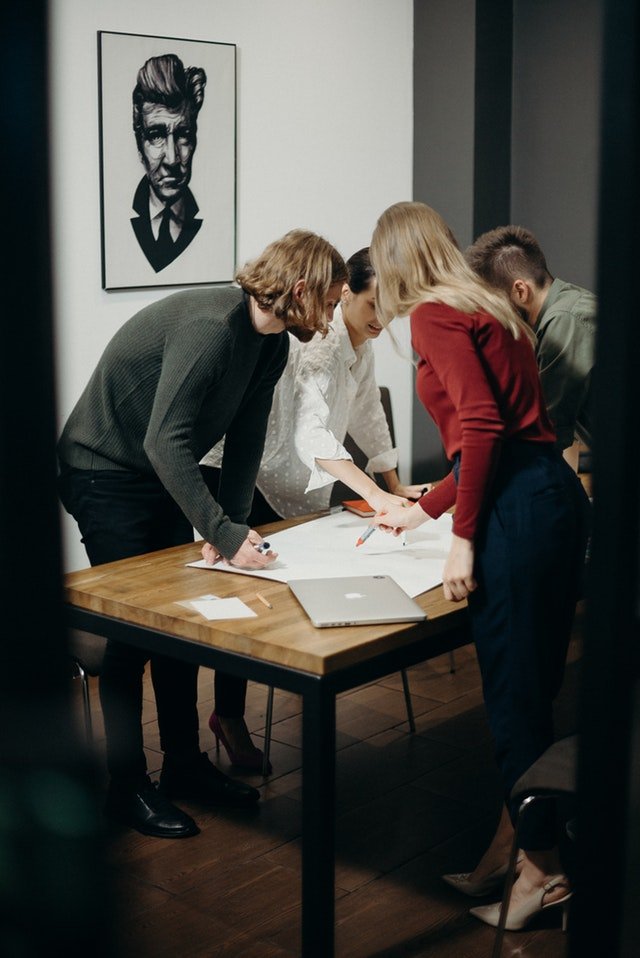