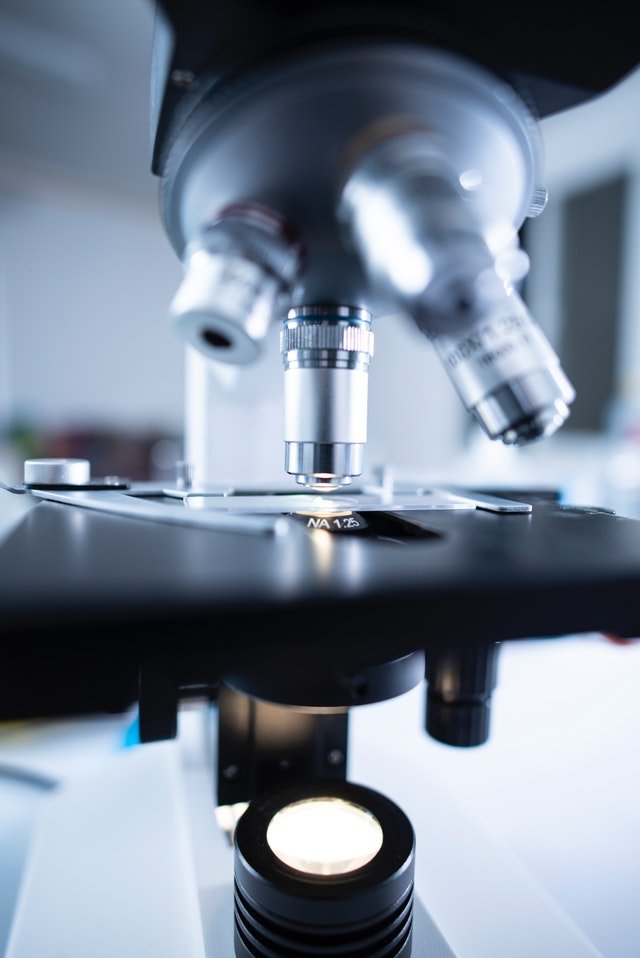 The Pharmaceutical and the biotech industry is a complex and crucially important one as it provides value which is of greater significance to the well-being of the living beings through medicines, treatments, bio products

The Pharmaceutical and the biotech industry is a complex and crucially important one as it provides value which is of greater significance to the well-being of the living beings through medicines, treatments, bio products.

The industry game is well defined and successfully played in the USA sector which is proved by the USA player Johnson & Johnson continuing to top in the charts with $ 74.3 Bn (2015) by revenue in global markets and this is possible only by vigorous amount spent in R& D ($ 51.2 Bn in 2014), suitable economic situations and the ability by the companies to adopt and evolve the restructuring of the industry by the US Government.

The USA sector accounts for 16 % share of global market growth (EU5, China, Japan, and developing markets) from 2014 to 2017 which is at low level but a constant global market share among the developed markets .

The year 2014 was at high peak because of the new patent protected brand entry spending ($ 20.2 Bn), chronic disease treatment entry which enrolled 161,000 patients and that peaked up four times the previous year in market value and growth because of R&D performance, less risks in patent expiry and low cost generics, new branded drug entry into the Market.

The ACA act increased $ 4.3 Bn additional spending but only 2 % of 4.3 Bn growths will be observed in the next five years.

Demand for medicines is booming according to the demographic conditions, spread of chronic diseases in the USA sector and Pharmerging where the growth in the market prove to be modest.

The Industry supports job opportunities of 3.4 million in US Economy, job vendors from other countries as well as the job created by the industry workforce.

Figure 3: “Frequent Settlements made and total penalties paid by the USA Pharmaceutical and biotechnology firms.” (PWC, 2012)

According to Holland “Pharmaceuticals R&D is a very high-stakes game”, true to that the R& D/ innovation game looked bitter during the period 2002-2010 where the spending on drugs increased $47.6 billion (2005) to $67.4 billion (2010) and the NME decreased due to the declining in drug approval which is a huge setback for R& D /Innovation but the current picture transforms the outlook since the spending on drugs increased substantially to 13.1% in 2014 and the spending growth tops 17 %.

This rise was possible due to several factors such as concentrating on spending on special drug , rise in pricing of the Patent protected brands, less risk in patent expires and government acts (PPACA) .

The evident below is as follows:

The IMS released data on the new entrants spending increased by $20.2 Bn in 2014, special medicines accounts to $124.1 Bn which Is a 1/3 rd of the total spending, widely adopted drugs/primary drugs $12.3 Bn, nominal spending on medicines is $ 373.9 Bn. Clearly, the amount on spending for new molecules expanded from $420 Bn to $460 Bn suggests that it’s a glooming period for the new entrants.

The Biotechnology industry has been improving from the global financial crisis from 2008 by receiving funds of $4.5 Bn which contributes 15.4% (2013) of the total market growth on spending.

The economic sluggish growth during the period 2008,2009 and the negative impact of unemployment( 10.1% downfall) which indirectly influenced 4.2% decline in patient visits and initiation of the new therapeutic drugs reduced by 3.4 million and there was a high shift in using the uninsured medicines but however the strong recovery of the USA economics in 2014 and the ACA act presents a favorable condition for the usage of medicines and 16% uplift in Medicaid which leads to 70% growth in retail market, 25.4 % increase in expanded markets ,2.8% increase in unexpanded markets .

It all began in 1962, when the US Food and Drug Administration (FDA) demanded the adverse events of drug, proof of efficacy to facilitate the introduction of drugs in to the market in a more regulated way. The FDA idea mainly concerns on public health and speed the process of R&D.

In 2014 the ACA act was a significant step in gaining access to the patients through Medicaid and health exchange program which brings $ 43 Bn additional spending on medicines but however only 1 Bn comes directly from ACA. The total market looks modest since 60 million new prescriptions insured in 2014 compared to the year 2013 consisting of 2% of 4.3 Bn on low generic s prescriptions and 1-1.5% newly enrolled drug prescriptions of $374 Bn total market.

One of the major drivers in pharmaceutical and biotechnology industry is the patent approval and expiry, where there is a complete transformation from branded drugs to generic drugs thereby directly exposing the spending on medicines as well as price tags.

According to the IMS Institute for healthcare informatics, 2/3 rd of the global sales ($ 123 Billion) will transform from branded drugs to generic in the next 5 years in USA markets alone and $83 Bn or 34% 2012 branded drugs goes to the generics at low prices.

Though the previous year was a rewarding year since it throws a positive light on the PPACA act which acted as a catalyst effect in the market in improving the volume, Economic situations, spending on drugs, NME, generics but when we take a closer look though the conditions that looks better from bitter starting from 2008 -2015, the market growth however will remain slower but steadier because there were less risk encountered from patent brands from expiring in 2014, when the risk peaked in between 2012-2013; leading to the half of the market growth but it looks gloomy as we proceed the year 2015 since there will be a slow in advance in the volume growth of the patent protected drugs and the rate of the branded drugs will increase above inflation but at the same time goes beyond the scale by off –invoice and rebates.

Fri Dec 7 , 2018
The commercial banking in UK is highly dependent upon the macroeconomic factors. Specifically, quality of consumer credit and core base rates essential factors. In the medium-term a steady economic revival and a slow improvement in credit quality are most likely. Definition / Scope Market Overview Top Market Opportunities Market Trends […]