Traditionally Japan, US, Canada and the EU have been the top importers for pet food accounting for nearly 60 percent of the total imports worldwide.

The market for global pet food (dog and cat food, HS code 230910) is on a growth path. Global imports in fiscal year (FY) 2012 reached a record $4.5 billion, which is more than double the level a decade ago.

Much of the increase in the value of trade has been price driven, due to higher ingredient costs and greater demand for high-end specialty and product that is health-centered but volumes have also grown since 2002.

This increase in trade follows booming demand that is global pet food, much of which is met by domestic production in the top consuming countries. Growing pet populations combined with prepared dog and cat food replacing table scraps, are driving consumption that is rising.

While developed nations have been top destinations for the pet food exports from the US, developing countries are growing in importance too.

Overall the total pet food exports from the US recorded an all time high of $1.3 billion in 2012, nonetheless, actual volume declined by about 18 percent given the unit shipments to the four major markets of EU, Canada, Japan and Mexico decreased. At the same time unit shipment exports for the developing nations such as China, Venezuela and Philippines have been increasing over the last five years.

This indicates that while the value of shipments to the developed nations is increasing, the volume is driven by the developing nations.

California accounts for 20 percent of all the pet food exports from the US. The state has been witnessing surge in demands from Australia, Japan and Taiwan in the last few years.

As the global market for pet food grows by over 50 percent in the last 7 years, the share for the US has been declining over the same period. Although America remains to be the largest pet food exporter in the world, its share stands at 25 percent in 2012, down from 30 percent 7 years ago.

Similarly, share for Canada and Australia has been declining over the same period while EU, Thailand and China have been witnessing growth.

In the last one decade from 2002 to 2012, exports share for China has grown from 1 percent to over 16 percent in FY 2012. Much of the Chinese export growth has been centered in the United States, Japan, and the EU. China is now the leading pet food exporter to the United States supplying nearly half of U.S. import market of $691 million.

Chicken and jerky treats appear to be drivers behind this increase in Chinese exports to the United States. Meanwhile, Thai export growth, which reached $799 million in FY 2012, is focused in Japan, the United States, and the EU. The EU is the second largest exporter and dominates the markets in Eastern Europe, Russia, and the Ukraine.

Similarly, total retail sales in the US and Western EU have dropped 10 percentage points in the last five years. Most of this decline has been picked up by the developing nations

Euromonitor estimates the pet food retail sales to be worth $72 billion in 2012 globally. This is a sharp increase over the last 5 years from a total value of $17 billion in 2007.

Japan is the largest pet food importer in the world, the value stood at $827 million in 2012. Japan also accounts for 25 percent of all the pet food exports from the US.

Prior to 2008, pet ownership was on the rise, and in 2006 the number of pets outnumbered the number of children under 15 years old, according to the Japanese Ministry of Health, Labor, and Welfare. A slow Japanese economy combined with the popularity of small breeds has restrained growth in the pet food market over the past several years. This trend is expected to continue. Pet ownership peaked in 2009, with 33 percent of households owning a dog or cat, but has been on the decline since then with dog and cat ownership in 2012 estimated by Euromonitor at less than 28 percent. Despite this trend, 2012 saw an increase in the number of cats, up 1.4 percent to just over 9.7 million.

The pet food market is constrained by the growing popularity of small breed dogs. Food consumption per dog is also falling as the age of the dog population increases. With the human population also on the decline, significant increases in pet ownership are unlikely. However, looking forward, market opportunities are expected in pet food geared toward older dogs and cats for higher quality pet foods. Japan’s import volume has declined the last five years; however, the value of imports had been increasing until 2010, indicating that Japan is buying premium pet foods.

While in developed countries much of future growth in exports will likely come from higher unit values of exports resulting from demand for higher value end product, in developing countries growing pet populations and a shift to processed pet food is expected to drive exports. Two developing markets that hold significant potential are Russia and the Philippines.

Russia Emerges as a Growth Market

Russia has the world’s second-largest pet population but until roughly 20 years ago all pets were fed home-made preparations. Therefore, the Russian pet food market is still developing, particularly in major cities. Imports from all global suppliers grew 17 percent from the previous year to reach a record $209 million in FY 2012, compared to less than $50 million just a decade ago. The EU dominates the market with a 78-percent share, followed by Canada at six percent. U.S. exports have plenty of room to grow with 2012 market share at just three percent.

Currently, U.S. product faces a 20 percent import duty but under the World Trade Organization (WTO) accession agreement this will fall to 10 percent by 2016. Along with the current relatively high duty, certification requirements are complex and have reportedly been a major constraint to U.S. exports. Despite market access challenges and EU competition, U.S pet food has a favorable image in Russia, and importers believe U.S. shipments will increase in the near-term. Even though U.S. exports in 2012 reached only $5 million, Russia should be considered an important potential growth market due to the sheer size of Russian pet food demand, rapid growth in pet food use, and growing reliance on imports.

Exports to the Philippines Double Since 2009

U.S. pet food exports to the Philippines currently constitute only a small share of total U.S. exports, but the growth rate over the past several years has been impressive and the market holds significant potential. The United States exported $21 million in pet food to the Philippines in FY 2012, nearly doubling exports from three years ago.

Pet ownership is on the rise due to healthy economic growth and increases in pet adoptions. Feeding home food scraps is still prevalent in the Philippines but promotional efforts by pet food manufactures and the Pet Food Institute are resulting in increased prepared pet food consumption. It is estimated that 99 percent of dog and cat food consumption is table scraps. Tremendous room for growth exists since only six percent of households own a cat, and 35 percent own a dog.

Along with imports, retail sales are also on the rise with cat food sales expected to grow by seven percent annually over the next five years and dog food by five percent annually, according to Euromonitor. While some increase in demand for high-value pet foods is expected, most pet owners still opt for standard, low-priced pet foods. 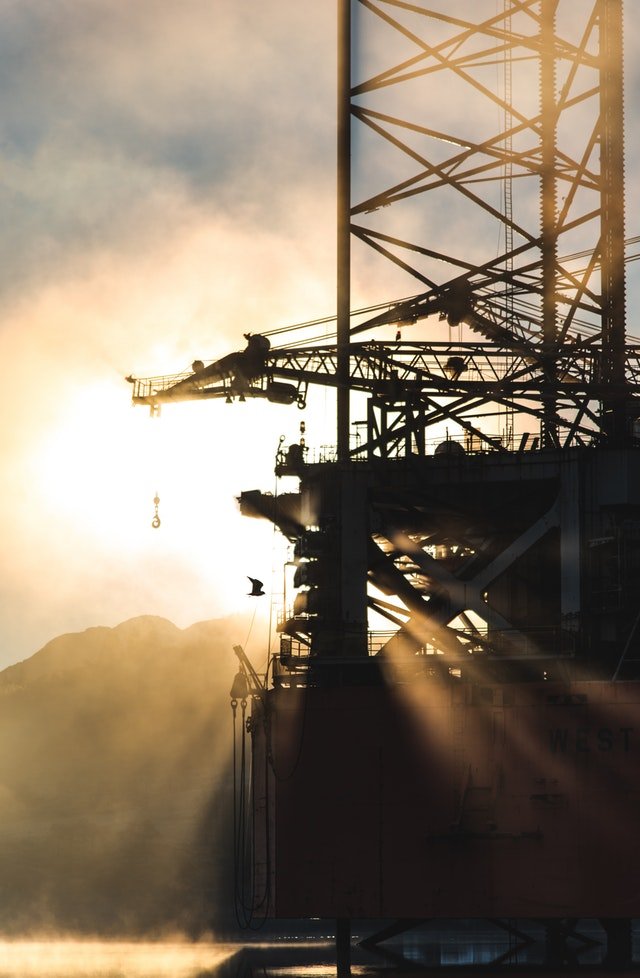