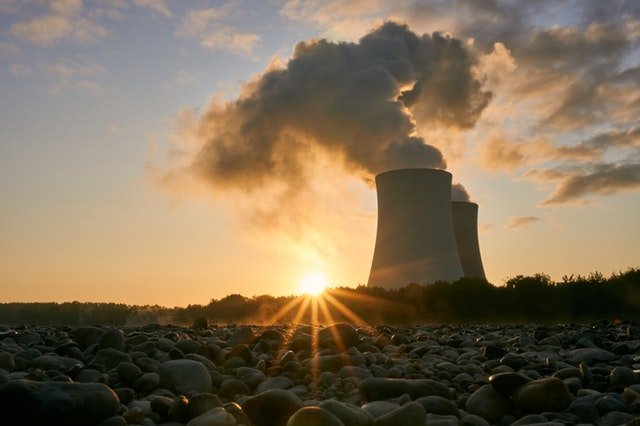 India has 21 operational reactors in 7 on-line nuclear power plants, with the capacity of 5780 MW and producing 30,292.91 GWh of electricity. 6 more reactors are under construction and will generate 4300 MW. 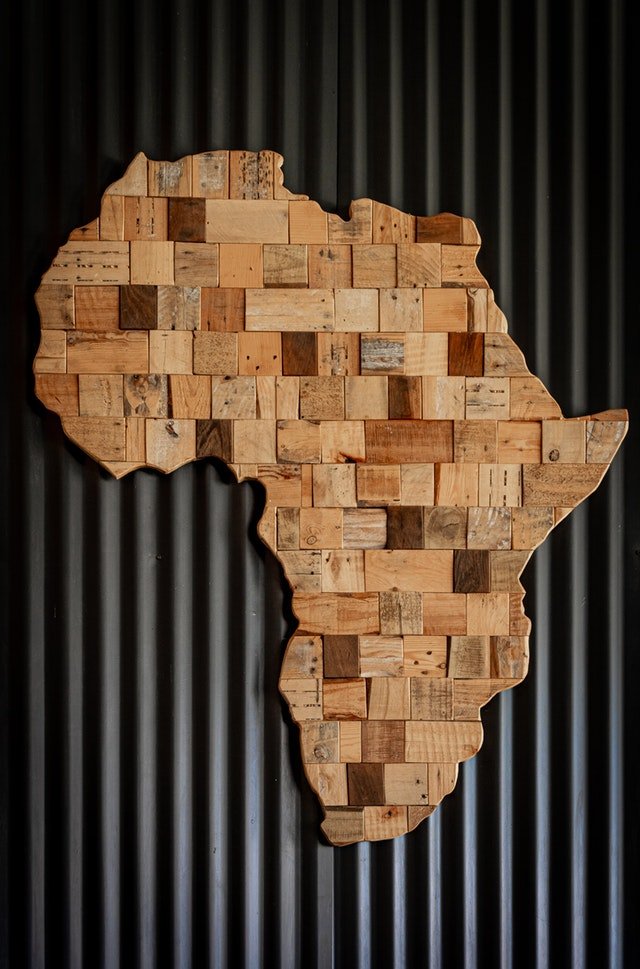