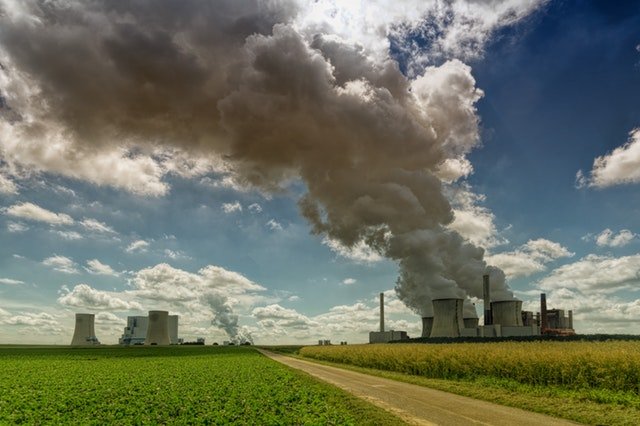 Currently there are 26 nuclear power reactors in China which are on-line, 24 are under construction and more are planned to get their construction started. The power plants which are being planned for construction, are to be equipped with state-of-the-art technology which can give more than 3 times the current nuclear capacity, i.e., the power production will jump to 58 GWe in 2020-21, then to 150 GWe by 2030 and much larger in 2050.

Nuclear Power! Can it be controlled?

February 8, 1970, the first nuclear power plan of China goes under construction. Along with it, Shanghai Nuclear Engineering Research and Design Institute, formerly known as 728 Institute was founded. 15 December, 1991, China’s first ever nuclear reactor with the capacity of 288 MWe PWR at the Qinshan Nuclear Power Plant was connected to the grid.

Many of the nuclear reactors in China are situated on the coast and use seawater for cooling a direct once-through cycle. The New York Time printed that the China is locating many of its reactors near towns, and there is a huge concern regarding the safety of tens of millions of people which can be exposed to radiation. China’s nearby reactors located in ‘Guangdong’ and ‘Lingao’ have around 28 million residents within a 75-km radius that covers even ‘Hong Kong’. 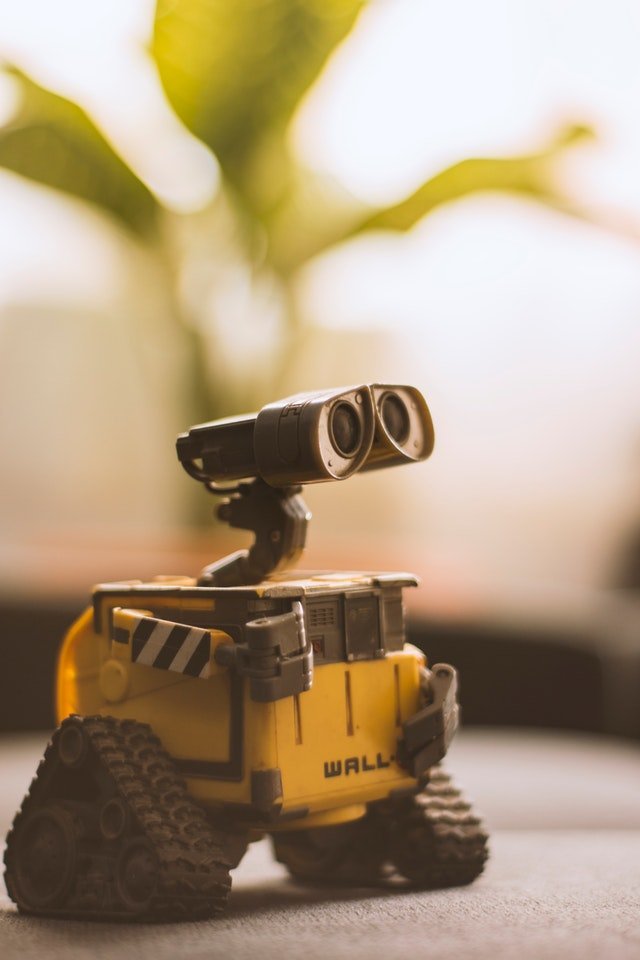