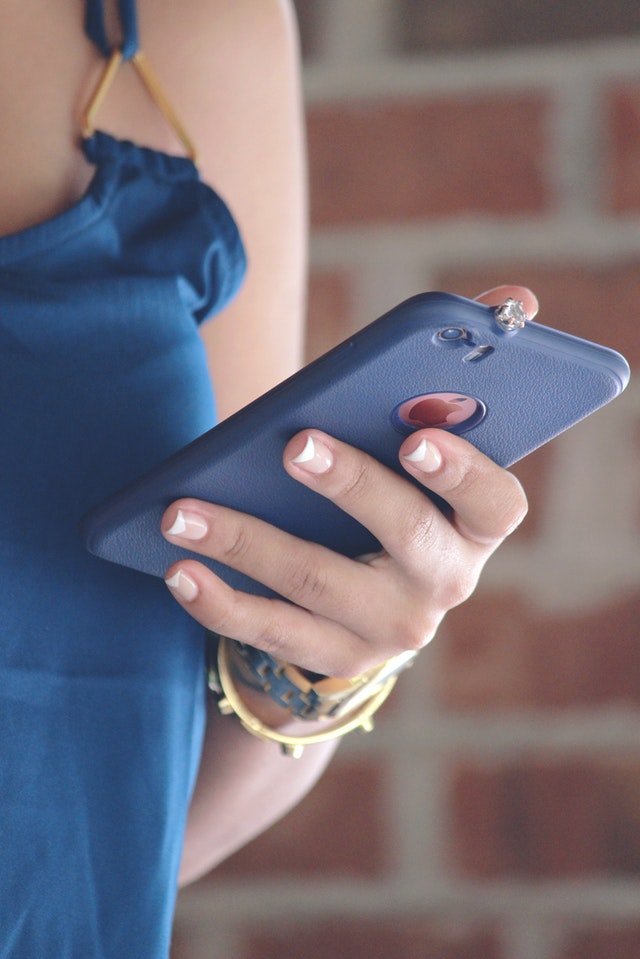 Normally, mobile phones are defined as wireless devices that are used to make and receive calls while moving across various geographical areas as well as to send text messages.

However, today mobile phones have moved beyond their primary role of voice communication and are used for other purposes such as surfing the internet, listening to music, watching videos, etc.

Total number of Smart phone users in India (in million) in 2014.

Mon Jan 30 , 2017
The total market for residential Air Conditioners stood at around 3.3 million units for fiscal year 2013-14. In value terms, it stood at around INR 80 billion. HVAC system helps in maintaining air quality in residential sector by its ventilation and filtration, and thus maintains temperature and humidity. Policies on […] 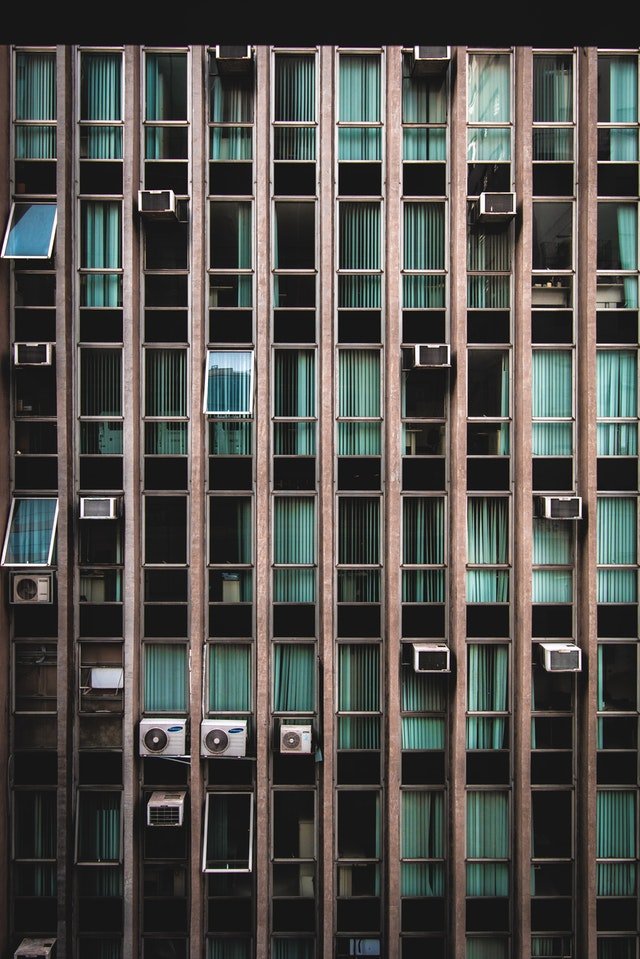