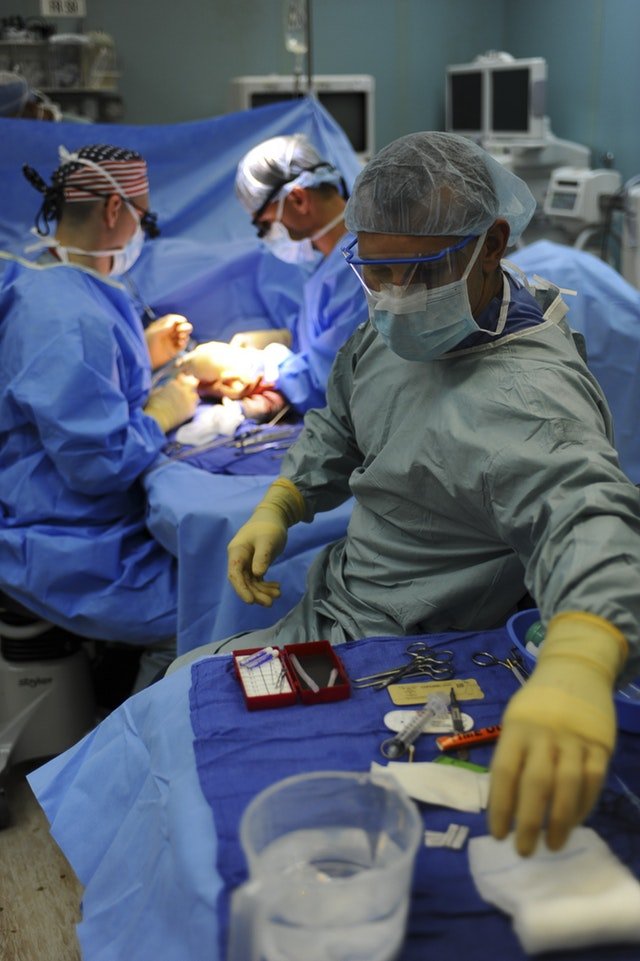 A medical robot is a robot that allows surgeons greater access to areas under operation using more precise and less invasive methods. They are in most tele manipulators, which use the surgeon’s actions on one side to control the “effector” on the other side.

Surgical robots These robots either allow surgical operations to be carried out with greater precision than an unaided human surgeon, or allow remote surgery where a human surgeon is not physically present with the patient.

Rehabilitation robots This group facilitates and supports the lives of infirm, elderly people, or those with dysfunction of body parts effecting movement. These robots are also used for rehabilitation and related procedures, such as training and therapy.

Biorobots A group of robots designed to imitate the cognition of humans and animals.

Disinfection robot has the capability to disinfect a whole room in mere minutes, generally using ultraviolet light technology. They are being used to fight Ebola virus disease

Pulsed light (PL) is a technique to decontaminate surfaces by killing MO’s using pulses of an intense broad spectrum, rich in UV-C light. UV-C is the portion of the electromagnetic spectrum corresponding to the band between 200 and 280 nm. PL works with Xenon flash lamps that can produce flashes several times per second. Disinfection robots use pulsed UV light

The use of robots is not confined to the operating theatre. Other application areas where medical robots prove useful include:

Laboratory robots: Laboratory robots carry out hundreds of tests (e.g. blood testing for HIV) in parallel, saving time and freeing manpower for other purposes. They are used mainly because of their ability to perform repetitive tasks at high speeds, reliably and without fatigue.

Hospital robots: As hospital staff is in short supply, mobile robots in hospitals can help by fetching or distributing medicine, while patient handling robots may assist in the lifting and positioning of patients that are difficult to manage.

Rehabilitation robots are robots that help permanently or temporarily disabled people with the matters that they cannot deal with themselves. The user controls the robot using their sight as feedback and inputting commands via various input devices.

Workstation robots are fixed in position and operate within a semi- ordered environment to perform simple tasks (such as raising food to a mouth or turning a page in a book).

Mobile robots, on the other hand, are configured to be used in an unstructured environment. They usually consist of a powered arm, either on a mobile platform or, most commonly, on the side of a motorised wheelchair.

Robotic surgery is the process whereby a robot actually carries out a surgical procedure under the control of nothing other than its computer program. Although a surgeon almost certainly will be involved in the planning of the procedure to be performed and will also observe the implementation of that plan, the execution of the plan will not be accomplished by them – but by the robot.

The advantages to be gained through automation are numerous. A robot’s motions can be precisely controlled and constrained through its programming. This results in undeviating trajectories, high accuracies with predictable velocities and accelerations with no overshoot. As expected when dealing with automated processes, the benefits of repeatability and reliability are inherent.

An improvement is also experienced in terms of time. Unlike a human surgeon, a robotic one will not hesitate before each step, contemplating the possible outcomes of the next move. Some might say that this is a disadvantage of robotic surgery, but these outcomes will have been considered and reconsidered by surgeons in the pre- operative phase and so do not require further deliberation.

Others may have the opinion that time will be wasted on the planning of the surgical procedure and on the imaging requirements. These, however, are necessary steps of any proposed surgery and, anyhow, the time saved in both the quicker procedure and in the reduced recuperation time will outweigh any increase in the pre-operative stage.

In order to look at the different issues involved in the robotic fulfilment of an operation, the separate sections of a typical robotic surgery (although robotic surgery is far from typical) are explained below.

Surgical planning consists of three main parts. These are imaging the patient, creating a satisfactory three-dimensional (3D) model of the imaging data, and planning/rehearsing the operation.

The imaging of the patient may be accomplished via various means. The main method is that of computer tomography (CT). CT is the process whereby a stack of cross-sectional views of the patient are taken using magnetic-resonance-imaging or x-ray methods. This kind of imaging is necessary for all types of operative procedure and, as such, does not differ from traditional surgical techniquesThis two-dimensional (2D) data must then be converted into a 3D model of the patient (or, more usually, of the area of interest ).

The reasons for this transformation are twofold. Firstly, the 2D data, by its very nature, is lacking in information. The patient is, obviously, a 3D object and, as such, occupies a spatial volume. 2D data is just that – two-dimensional; hence it cannot easily provide information pertaining to such issues as volume (of, for instance, a tumour) or, position (with respect to distances perpendicular to the cross-sectional data). Secondly, it is more accurate and intuitive for a surgeon, when planning a procedure, to view the data in the form that it actually exists.

The actual transformation into a 3D model is readily accomplishable through volume graphics methods (see Volume Graphics: The road to interactive medical imaging?). These methods produce computer-graphics-based models that possess such features as the ability to rotate the model, view its interior, zoom in, and so on. That is, all the capabilities of current computer-aided-design (CAD) systems.

As may be expected, however, the processing requirements of these modelling systems are rather large, as are the costs of the hardware necessary. It should be noted, however, that the speed of said hardware is increasing all the time and the price will decrease too, as the technology involved becomes more commonplace. This means that the process will be more cost-efficient and increasingly routine in the future.

The third phase of the planning is the actual development of the plan itself. This involves determining the movements and forces of the robot in a process called ‘path planning’ – literally planning the paths that the robot will follow .

Registration of Robot to Patient

There are two important stages in the registration procedure – fixation of the patient and the robot, and intra-surgical registration itself.

Fixation is an essential ingredient of a successful robotic operation. Robots act upon pre-programmed paths (as mentioned above), these programs are much more complex (and more difficult to prove for safety aspects) if they must take into account the fact that the patient’s position may be different to the inputted data and, in fact, continually changing. For this reason it is imperative that the robot can act in, at least, a semi-ordered environment.

Fixation of the patient, that is fixing the patient in position (i.e. on the operating table), is achieved through strapping and clamping of the areas pertinent to the surgery.

This is common in traditional surgery, too. For example, the leg of a patient undergoing a knee operation is clamped in position to avoid unintentional movement; similarly, the head is fixed in position during neurosurgery through the application of a head-fixation device known as a ‘stereotactic unit’. Fixation of the robot is achieved through analogous methods. 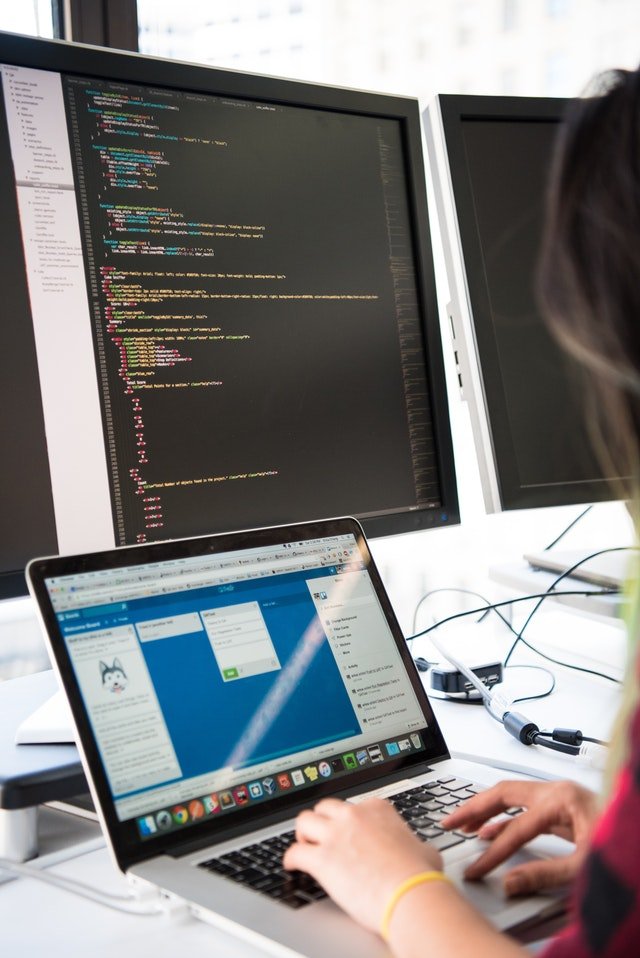