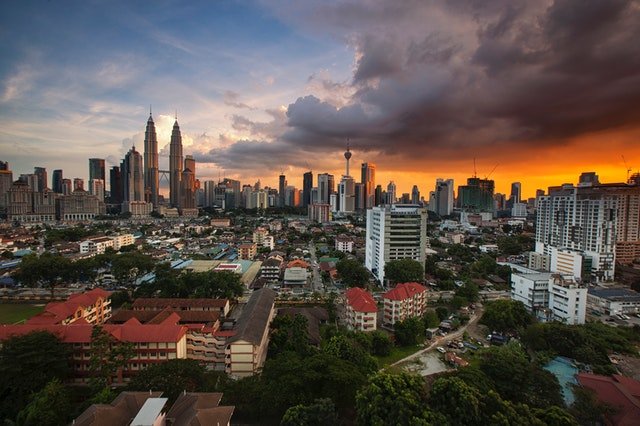 Mon Nov 13 , 2017
The overall size of the data center services market in India is approx between USD 950 Million to USD 1 Billion in 2015 and with powerful resurgence of growth-related projects across verticals such as banking, insurance, telecom and the government, Indian Data Center infrastructure market, comprising of server, storage and […]