Green Hydrogen is predicted to be the major contributor in economy within 2050. Since GH being relatively new, there are many opportunities as well as several challenges to overcome. As industries start to grow, the one with optimum pricing, marketing and financial strategies is expected to be the main player.

Hydrogen (H2) is the first element in the periodic table and is considered the most common and easily available element in the universe mostly due to its lower atomic weight. Yet the extraction of the element is not so easy as it seems because it is usually found in compounds structures such as hydrocarbons (HnCn). Over the years, many studies have suggested quite a few ways for Hydrogen extraction such as from hydrocarbons, from ammonia found in urine, electrolysis of water, and such to name a few.

The simplest process considered for hydrogen extraction is from the fossil fuels. However, this process produces carbon compounds such as carbon monoxide and carbon dioxide as by-products, which is not so good considering the fact that the technology is focused to avoid the carbon emission. The hydrogen extracted from this process is called Grey Hydrogen.

The carbon compounds produced from this process can be captured and stored so that to avoid pollution and green house effects. The grey hydrogen extracted with carbon capture and storage (CSS) technology is called Blue Hydrogen. The production/extraction of Blue Hydrogen is expensive compared to Grey Hydrogen. Now, Hydrogen can be extracted from electrolysis of water. This produces Oxygen as the by-product and can be produced by renewable means. The hydrogen extracted from this process is called Green Hydrogen

Nepal Oil Corporation, government-run only fuel distribution company of Nepal has partnered with Green Hydrogen Lab (GHL) at Kathmandu University to study the possibilities of green hydrogen in Nepal. The partnership is expected to result in study to produce hydrogen cells and chemical fertilizers and medicines from it. So, the hydrogen market is in its early stage of development.

Green Hydrogen technology is in its early stage of development in Nepal. While all eyes are towards electric vehicle (EV), thanks to Tesla showing some promising results in past few years, hydrogen technology might be the future of technology surpassing EV. However, it is going to take years before consumers become comfortable using hydrogen technology. The study of green hydrogen vehicle needs to move forward in a rapid pace.

But, the most important issue is hydrogen’s chicken-and-egg problem: fuel cell vehicles will never sell in a big way until there is a viable network of service stations to fuel them. But no one is going to invest the capital required to create such a network until there is a fleet of thirsty hydrogen vehicles to provide a market. This might be the reason to consider the risk of EV getting ahead of hydrogen fuel.

Nepal is rich in running water resources. Nepal is in its last stage of hydropower development in the context that the power produced will surpass the demand of Nepal very soon. Even after selling the surplus power produced, there will still the issue of low power demand during night time. This energy could be utilized in hydrogen production.

The volume of Hydrogen production in the world is growing over the years as seen in figure 2. This brings a whole new market opportunity for vehicle transportation industry and several other energy sectors as a whole. Government of Nepal (GoN) is studying to establish fertilizer industry in Nepal. These decisions by GoN assure the market demand of the hydrogen fuel in the near future.

As discussed earlier, government policies are being favourable more than ever for hydrogen fuel production. With NOC starting partnership with GHL and GoN studying about fertilizer industry in Nepal, market growth of hydrogen fuel seems logical.

The major industry hydrogen fuel can contribute towards is transportation industry. However, Nepal prohibits vehicle modification which is good for many reasons but bad for industries and engineers interested in vehicle manufacturing industry. With such policies, the pace of development seems slow and might be discouraging.

The major challenge this industry is facing is that it is still in its early stage of study and not just in Nepal, but in the whole world. The early stage of hydrogen production data shows relative higher use of fossil fuels resulting in higher carbon emission, which definitely seems scary.

According to the International Energy Agency (IEA), the hydrogen demand has grown steadily since 1975 and it continues to rise (see figure 2). It is currently almost entirely supplied from fossil fuels, with 6% of global natural gas and 2% of global coal going into hydrogen production.

Today, the production of hydrogen is responsible for generating around 830 million tonnes of CO2 per annum. For comparison, this is equivalent to the CO2 emissions of the United Kingdom and Indonesia combined.

Studies need to be done in the field of green hydrogen more so than before to make hydrogen a clean energy of the future. Kathmandu University (KU) has established Green Hydrogen Lab (GHL) and research has started rapidly along with starting the discussions with industries.

The EV model-based vehicles are gaining popularity these years in the global scenario. However, in context of Nepal, the old IC engine vehicle is the way to go for the public consumers. The new companies have the challenge to break this psychological concept aware people to switch for renewable source of fuel rather than the use of fossil fuel and petroleum fuel.

The Himalaya, Hindu-Kush, and Karakoram Mountain range from the greatest band of mountains on the earth bring huge prospects of hydropower development opportunities. This especially holds true in context of Nepal, where more than 20,000 MW of hydropower projects are under some stage of development. However, the forecasted domestic demand for electricity falls much lower than its production within this decade. Exports of excess hydroelectricity by inter-boarder grid connection among the South Asian Countries is one of the major discussions in Nepal. This shows the scale of hydrogen fuel production capacity Nepal has if utilized properly.

The distribution ecosystem analysis is perfectly presented by GHLab. The hydrogen fuel can be used in vehicles both small personal vehicles and large public vehicles, household purposed, industries, and many more areas.

The major competitive factor among hydrogen fuel produces would be the technology they use which directly affects their production cost which in turn affects in the market price of hydrogen fuel. The service and innovation would be the first in line that convinces public consumers to switch to hydrogen fuel technology.

Since GHLab at Kathmandu University is leading the academic research for innovative ways to produce green hydrogen, it would be safe to say GHLab is set to be the key market player not only in Nepal, but in southern Asia in the next decade in research activities. NOC could be the one to implement research findings into action in industries for actual production of green hydrogen in Nepal.

The hydropower production of Nepal is set to overcome the overall consumption soon. Using this surplus power to produce green hydrogen so that to make hydrogen-based economy in Nepal seems the best choice of action. Green Hydrogen Lab at Kathmandu University has started the research to work and make this ideal model into reality. Nepal Oil Corporation also seems interested to work on this idea. Although these market push seem great, its not enough.

With the studies showing the end of fossil fuel and petroleum products in about 2040, its not the question of should we focus on Hydrogen fuel or not; rather the question is whether we can afford not focusing on hydrogen fuel right now? 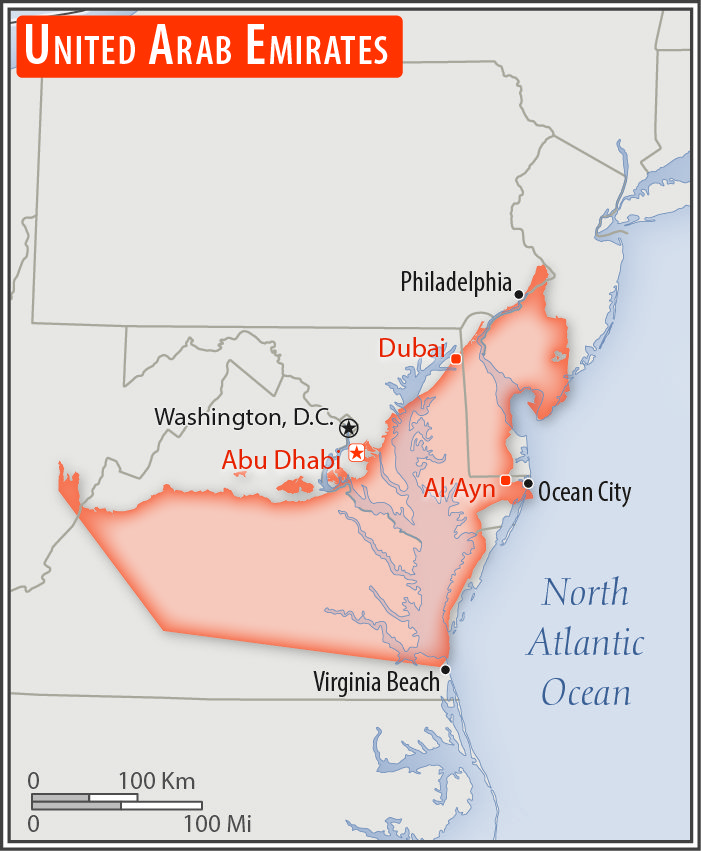