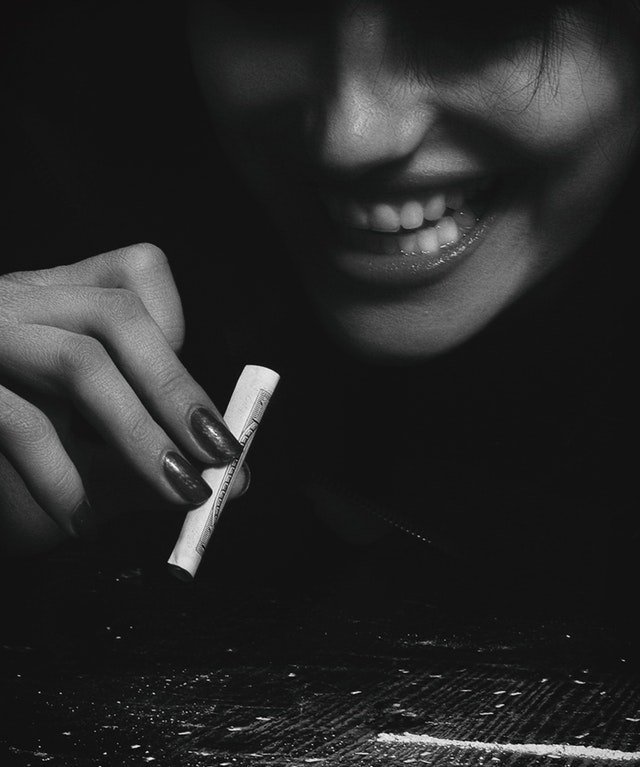 Tobacco industry is one of the world’s most valuable fast moving consumer goods industries. This industry is a substantial contributor to the economies of many countries.

The industry is supporting the livelihoods of millions of people globally including retailers, farmers and those involved in the tobacco supply chain. On the other hand, more than 7 million people are killed each year because of tobacco. More than 6 million of those deaths are due to direct tobacco use while nearly 890,000 are due to non-smokers being exposed to second-hand smoke.

China is the world’s largest producer and consumer of tobacco accounting for almost half of the total global production. Among the tobacco products, cigarette accounts for the majority of the sales followed by roll your owns, cigars, cigarillos, smokeless, nicotine replacement therapy, electric cigarettes and pipes.

The increased globalization of commerce has been one of the main drivers for increase in the size of tobacco companies. The erosion of national borders and the relative decline of the power of national governments relative to commercial organizations are leading the growth.

The growth of international business treaties are also helping the growth of the industry by resisting regulation and enabling companies to litigate directly with countries over such regulation.

British American Tobacco has invested USD 1 billion in last five years for the development of smoke-free cigarettes. Further, numerous premium tobacco products such as flavored, long and skinny and coloured has created positive outlook for the growth of tobacco industry.

The illegal market for tobacco products is growing rapidly across many countries. It is estimated that over 480 billion cigarettes are sold illegally globally, leading to loss of billions in tax revenue.

The people working in tobacco industry are at risk of green tobacco sickness, an illness caused by absorption of nicotine through the skin from the handling of wet leaves. The public health is also affected by the globalization of tobacco marketing, trade, research and industry.

The global usage of e-cigarette is rising exponentially. E-cigarette simulates the experience of smoking a traditional cigarettes.E-cigarettes are estimated to be 95 per cent less harmful than smoking.

The chart below shows the selling price for 20 packs of cigarettes in selected countries. Australia is the world’s most expensive country to be a smoker. The cost of one pack is almost €17.

Australia’s and New Zealand’s smokers are enviously eyeing Ukraine. There, they could get nearly 370 cigarette sticks for the same amount of money.

The WHO Framework Convention of Tobacco Control (WHO FCTC) enforced in February, 2005 has 181 parties covering more than 90 per cent of the world’s population.

The main objective of this WHO FCTC is to protect the present and future generations from devastating health, social, environmental and economic consequences of tobacco consumption. MPOWER package was introduced in 2008, which is a package of six evidence-based tobacco control demand reduction measures that are proven to reduce tobacco use.

The cigarette sales are expanding to new markets. The industry market shares are consolidating and the market is controlled by few international companies. In 2001, around 43 per cent of global market sales were controlled by the five leading transnational tobacco companies.

By 2017, around 80 per cent of the market was controlled by these TTC. Over the last decade, the global cigarette market has been dominated by five companies namely China National Tobacco Corporation, Philip Morris International, British American Tobacco, Japan Tobacco and Imperial Tobacco Group. China, India and Brazil are the three largest tobacco producing countries.

The below chart depicts the leading tobacco companies worldwide in the year 2018. Philip Morris International was the largest global tobacco company with about US$ 29.6 billion worth of sales.

The tobacco industry is one of the most profitable, dangerous, and deadly industries in the world. China is the world’s leading producer. The cigarette market is becoming more concentrated by few large players.

Tobacco industry creates employment opportunities for millions of people and provide tax revenue for the government. On the other hand, country suffers huge economic loss due to lost productivity due to illness, health-care costs and foreign exchange losses. 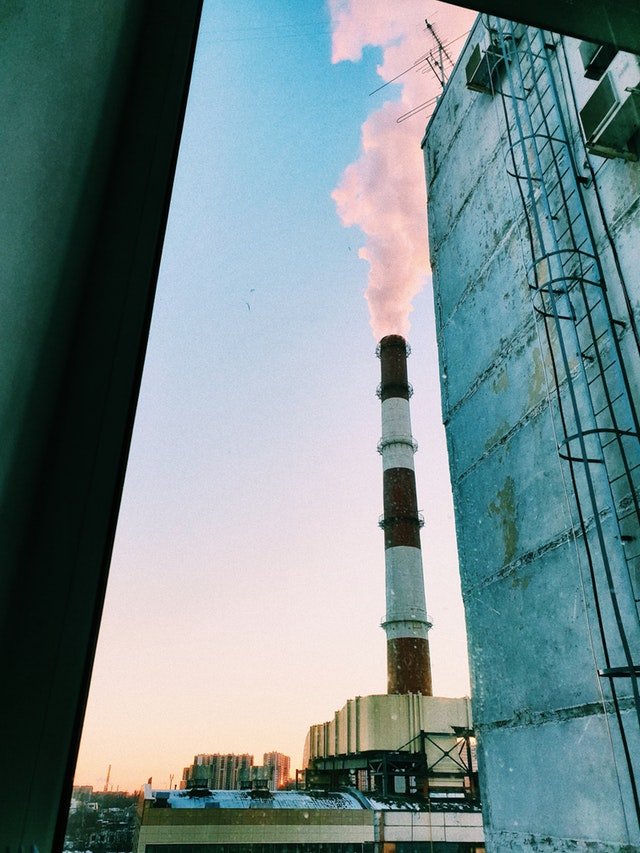