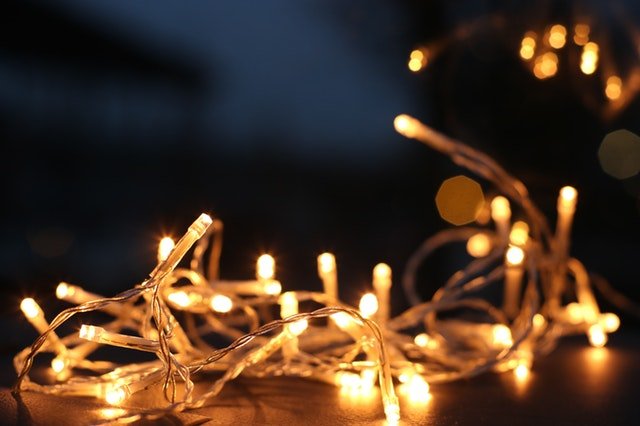 The application of LED is increasing across different verticals of business. Manufacturers are providing cost effective LED solutions to the industries for source of light.

LED known as Light Emitting Diode is a source of light, when a suitable voltage of electricity is getting contacted to the semiconductor. The visibility of LED ranged from low range to visible ultraviolet, infrared wavelength to high brightness. The material used in the semiconducting element. The PN junction area in LED is customised according to the application.

The companies which converts the raw materials into workable LED at different shapes and sizes. This manufacturers supplies directly to the companies, channel partners or system integrators.

This companies are the distributors of the LED to system integrators for further processing as well as the retail sector.

This companies applies LED to the devices for various applications like mobile phones.

LED is being used across different applications for providing source of light. Its high durability and low voltage consumption have led to the increase in the spectrum of devices. There are many electronic devices which have accelerated due to the use of LED in the system. Below consists of some of the products where LED have contributed as a source of light to the device.

The advantages of using LED as a source of light has led to the increase in the production by the manufacturers across the globe. This has increased the competition in the LED market leading to the innovation in the industry.

From the boom of LED in 2000, LED has been used across different applications. Decreasing prices of the LED due to improvement in technology has added advantages for adaptation.

The above diagram shows the global LED market based on the application of use. Signal, signage and outdoor advertising are the topmost market for LED followed by automotive lightning for indicator lights.

The global LED market is estimated to be $29.908 billion growing at the rate of 25% according to the Digitimes Research. There would 1.81 billion LED light bulbs, 520 million LED light tube, 1.035 billion LED projection lamps shipped globally.

The above diagram displays the projected growth rate of 13.5% till 2020 based on the increasing demand of the LED globally. The market value of LED is estimated to reach $42.7 billion by 2020. There would be consistent growth of LED demand in the commercial as well as the household sector across the globe.

USA and Canada are the leading countries in North America from the automotive and construction industry with a growth rate of 15.3% followed by Europe and Asia Pacific and the trend is going to be continued till 2020.

Asia is considered as the manufacturing hub of LED due to the easy availability of raw materials and the support from the government. Japan leads the competition with 30% market share followed by Korea, Taiwan, Europe and US.