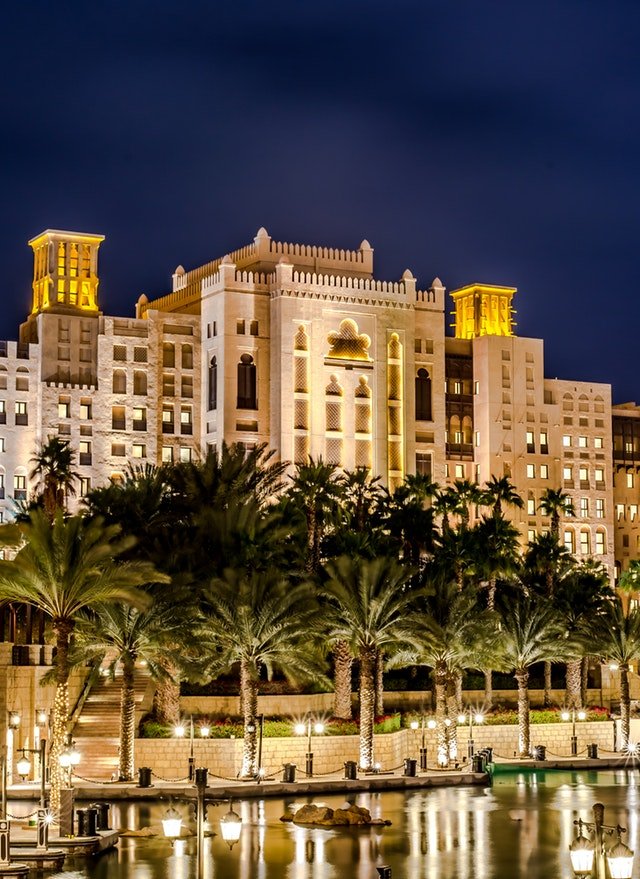 Government are building appropriate infrastructure for the development of resorts and hotels in the respective country.

A hotel is an establishment providing lodging for short duration ranging from basic bed to luxury facilities like swimming pool, gym, business centre and many more. Resorts are considered as property having features like entertainment and recreational activities for the visitors. There are different types of resorts island resorts, seaside resorts, ski resorts and destination resorts.

The diagram shows the movement of tourists travelling from different parts of the world.

Travel and Tourism sector is carried in 184 countries across 24 regions. One of the driving force for creating jobs and revenues.

It contributed $ 7580 billion in GDP and created jobs to 277 million people. United States of America and China are considered to the topmost economy for Travel and Tourism. The growth of the South Asia is increasing at a faster pace compared to any other region in the world.

According to World Travel & Tourism Council South Asia is projected to grow at 6.9% while Europe and Latin America will grow at 2.4%. China has the largest tourism expenditure which is followed by USA and then Germany. London has achieved the topmost rank for visitor spending which is about 19 billion USD in 2014.

International tourists’ arrival increased from 528 million in 2005 and are projected to reach 1.8 billion by 2030. Developing countries have understood the importance of travel and resort industry for which the government are allocating more revenues than never before.   The diagram shows the growing importance of travel and tourism in the contribution to the GDP which is gradually increasing over the years.

Hotels and Resort in North America

75% of the top North American travel market is growing over the years. Travel and tourism is one of the biggest industry for revenues in USA. Walt Disney which is considered as the recreational park alone generates an annual revenue of more than $ 15 billion.

Resort industry is showing consistent growth over the years. Florida and Miami are the most famous resort destinations in the country. Canada is one of the top 20 most visited countries. Ohio is the famous city for travel in the country. Canadian tourism provides 1.7 million jobs to its people which accounts to be 10% of the entire workforce.

Hotels and Resort in South America

The region is enjoying flat growth rate over the years. The countries in the region are undergoing recovery process. Chile is the fastest growing country for tourism in the region. Three and four star has been the top runner. Rio de Janeiro in Brazil is considered to be busiest destination with multiple number of events across different seasons.

The occupancy rate in Luxury and segment has been the highest in Chile. Santiago in Chile is the top priority destination for tourist. Bogota in Colombia is considered as the business destination which is the driving force for the hotel and resort. The main attraction of tourist in Peru is archaeological monuments and ecotourism. Leisure segment has seen the highest growth in terms of occupancy. Other countries are growing at a slower pace as development in this countries is slow.

Hotels and Resorts in Europe

The hospitality industry provides employment to over 9 million people of the region. There are 18 cities in European countries which are considered to be the famous for travel and resort. There are about 6,80,000 rooms in this cities.

There are about 80 million international tourists’ annual visits in this places. Northern and Eastern Europe performs the best for tourism supporting hotels and resorts. London, Paris and Edinburg are the top cities for highest occupancy rates. Geneva and Zurich are considered to be the most expensive tourist and business destination in Europe.

There are 1400 spa’s and health resorts in Europe which are government and private generating revenues for the country. One of the most famous and expensive tourist attraction

is the ski resort. UK, Latvia, Czech Republic, Belgium, Austria, Poland, Finland, Norway, Germany and many more are in the list for the resorts.

Hotels and Resort in Africa

The most important tourist’s destination in Africa is South Africa, Nigeria, Mauritius and Kenya. Nigeria is considered as the business destination. Kenya attracts visitors for eco- tourists, Mauritius is known for resorts. South Africa is known for the attractive places. Nigeria is considered to be fastest growing country for tourism giving boost to the hotel and resorts in the country.

It is estimated that Nigeria to grow by 20 % followed by South Africa 10.2%, Mauritius 4.5% and Kenya 2.5% in the next 5 years. There are 7 million visitors who have entered in the continent for travel.

The famous resort is the African continent is the camping. The popularity if camping is increasing with more young population are opting for the camping to enjoy the wildlife. The cruise industry in South Africa are finding niche travellers. Cruising is growing at a faster rate in the country.

Hotels and Resort in South Pacific

Hotels in Australia is mainly characterised by the food, pub and gambling which is the major tourists attraction in the country. These hotels performs extra polar activities like live music performance, trivia competitions and meeting of local sporting’s and community organizations. Hotels and resorts are built near beautiful landscapes.

Hotels and Resort in Asia

Hotels in the region is growing at a faster pace compared to other parts of the world with the emphasis of infrastructure and customer service. Most of the growth in the hotel industry came from the major hotel groups in the regions.

Over $50 billion international tourism spending are done in the countries like Indonesia, Malaysia, Singapore, Thailand and Vietnam. International hotels are rapidly increasing in China Hong Kong, India and Indonesia because the global travellers are increasing in this countries.

Hotels and Resort in Middle East

Dubai and Abu Dhabi is the traveller’s top rated city in Middle- East. Beach resorts and spa resorts are the driving force of growth in the resort industry. Exhibitions and trade fairs attracts international travellers in the region throughout the year. The Travel to pilgrim Haj in Saudi Arabia is the highest in the world attracting devotees all across the globe.

Fri Aug 31 , 2018
India is a potential market for edible oils because of its domestic consumption. However, the deficit between production and consumption of edible oils is increasing rapidly, even after importing millions of tons of oil. The government should increase the oilseed production and solve the problems faced by the edible old […] 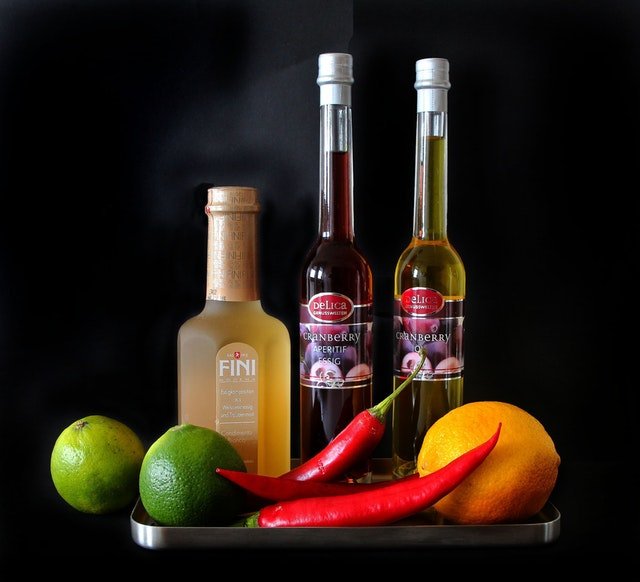