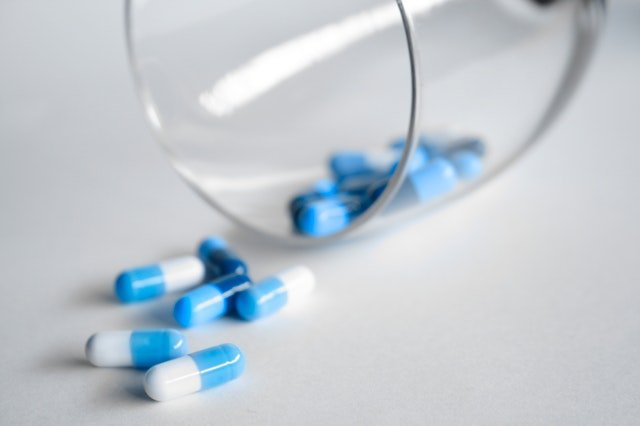 Estimates show that the Generic drugs will account for nearly $350 Billion in revenue by year 2015 with an expected CAGR of 12% over next five years.

“A generic drug is identical — or bio-equivalent — to a brand name drug in dosage form, safety, strength, route of administration, quality, performance characteristics and intended use”

Pharmaceutical companies which focus on Generic forms of a patented drug have to file for approval with USFDA.

These filing termed as Abbreviated New Drug Approval (ANDA) are reviewed and validated by the USFDA allowing the manufacturer to market the generic forms.

The cost involved in developing a generic drug is very low considering the shortened development process compared to the innovator. Additionally, the risks and the marketing costs are also lower due to the awareness of the innovator drug for a disease segment in the market.   ‘‘Standards to be met for ANDA Approval by USFDA

With nearly 8 out of 10 prescriptions filled in the US for generic drugs, the use of generic drugs is expected to grow over the next few years.

Estimates show that the Generic drugs will account for nearly $350 Billion in revenue by year 2015 with an expected CAGR of 12% over next five years.

The big difference between generic and branded drugs is the price; with the generic drugs costing 80 to 85 percent lower than the branded product.

According to the Congressional Budget Office, generic drugs save consumers an estimated $8 to $10 billion a year at retail pharmacies. Even more billions are saved when hospitals use generics.

A healthy growth potential is predicted for US Generics market in various therapeuticsegments, such as oncology, respiratory, thyroid, ulcers and cholesterol disordersin the coming years.

Growth in the aforementioned segments will be the result of patent expirations of major drugs in the next few years.

The support from the US government in the form of approvals and incentives, will also act as a catalyst for future growth in the generic domain.

The proposed USFDA regulation wherein the generic companies have to update their product labels based on the safety risks identified through post market surveillance is a key risk to manufacturers.

This regulation would increase the risks in terms of the additional costs related to regulatory adherence, litigation risks and eventually lead to the increase in the price of the drugs.

Additionally, with the increase in the number of international players that have entered in to the US generic market, the product margins are ever shrinking; resulting in fierce competition. Manufacturers from India & China have a higher price advantage due to lower costs of raw materials and labor.

In parallel, the USFDA has become stringent in implementing regulatory guidelines for the manufacturing of drugs with frequent inspections at sites.

Though this would lead high quality of drugs but might also act as a deterrent for entry of new players and also can lead to suspension or closure of manufacturing facilities; reducing of supply and affecting the attractiveness of the market.

The high number of drugs going off patent by year 2020 is an opportunity to the industry, but it also poses a threat as the generic drug manufacturers not have a strong pipeline in long term.

With low pipeline of innovator drugs in future, the generic drug market may move towards stagnancy.

Finally, the global pharmaceutical industry is witnessing consolidation of large players through mergers and acquisitions, leading to a very few players controlling the entire generic market.

It is speculated that in coming years there will be couple of big pharma players which would control the majority of the US pharmaceutical market as well as generics.

In such a scenario, for a particular drug there would be only two suppliers; one being the innovator and the second is the generic company first to file.

This exclusivity also prevents other generic manufacturers thereby providing advantage to the first filed generic firm. One of the most relevant examples is of Lipitor for which Ranbaxy was awarded the exclusivity by USFDA

Quality deliverables – As previously mentioned the USFDA is stringent in its regulatory guidelines; pharmaceutical companies should have robust quality systems and provide quality deliverables to win a higher margin of revenue in the market.

Increased aging population – Globally there is an increase in aging population which would lead to the higher drug utilization and hence an increased focus on generics. According to GlobalData, the elderly will make up to 22 percent of the population of US by 2020 which is around 19 percent currently.

Patent expiration of blockbuster drugs – A major number of patented drugs are coming off patent by 2020, leading to increase in the opportunity for generics. Biosimilar, first-to-file and branded generics are the key focus areas.

Enhanced government support – The introduction of the Affordable Care Act would increase the numbers for newly insured and add those who will sign up for accessible insurance plans. Thus boosting the healthcare spending of US and increase the revenue of generic firms. Also the USFDA is proposing to charge a fee for ANDAs under the Generic Drug User Fee Act which might lead to faster review of applications and increased availability of the drugs in the market.

Competitive Environment – Increase in competition in the generic drug market is due companies from Indian, China, and Eastern Europe as manufacturers from these countries have a high cost advantage creating a highly competitive environment

List of top innovator drugs going off patent by 2020

The sector has a promising CAGR estimate of 12% in next 5 years which is attracting leading pharmaceutical companies of US including branded drug manufacturers, generic drug companies and other players from countries such as India, China and Eastern Europe.

The outlook of the US Generic market is very positive with good signs of growth contributed by factors such as government policies, higher number of innovator drugs going off patent, and growing demand of cost effective medication.

At the same time, the industry has to be vigil and should map the changes in the regulatory guidelines from which could have major impact in their manufacturing costs and filling of ANDAs in future. Increased presence of manufacturers from countries like India, China and others that provide cost effective drugs would act as a threat to US based companies

Overall, the industry would flourish in upcoming years with the positive factors driving the market size and revenues but the sector would have to sail through the ever changing regulatory environment and deliver quality products in a cost effectively.

Thu Feb 28 , 2019
The payment industry in itself keeps on evolving with the ever-changing consumer sentiments and the needs of the businesses. Innovations in this space is thus a continuous process, while the adoption of each of new development takes its own pace to penetrate, here are such trends which are changing the […] 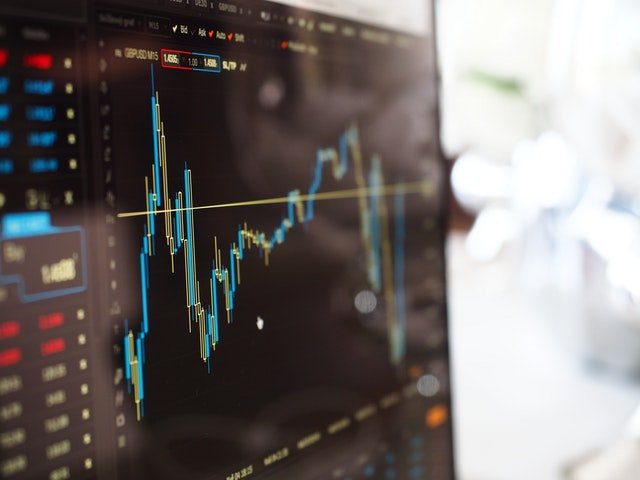