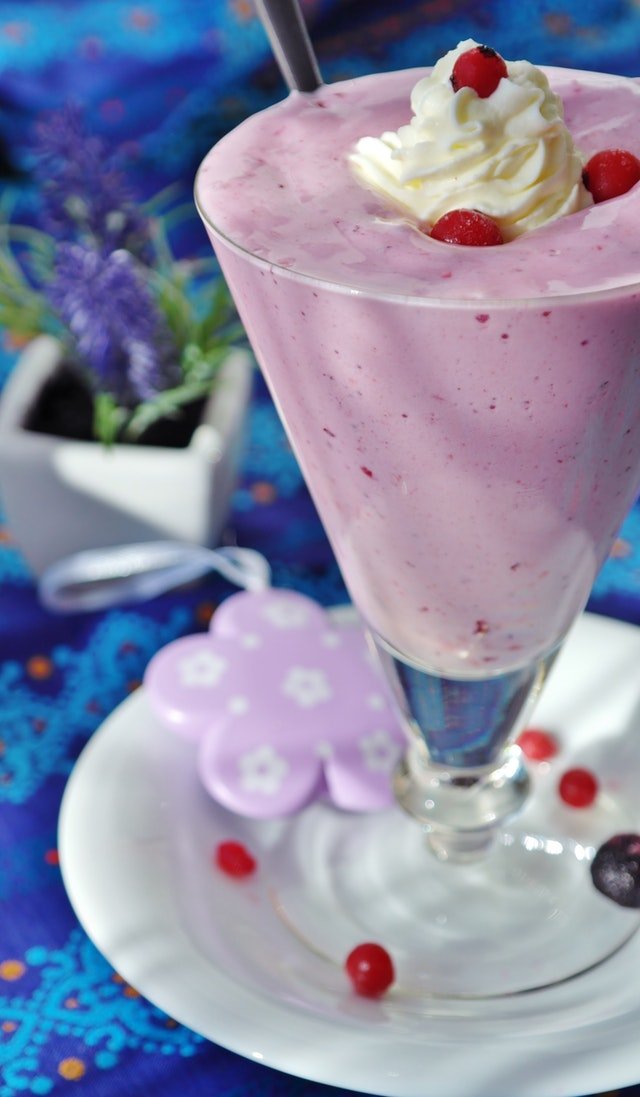 USA has been one of the nations with the highest growth rate of frozen food in the packaged food market. There are various reasons which can be attributed to this growth such as changing lifestyle, change in work-life balance, changed eating habits and hectic life.

For families with rigid working schedule, trying to strike a balance between the work and living a healthy life is a difficult task. In such situations, variety of frozen food can be a savior for all the efforts of cooking after long day of work.

Significant player among the frozen food market in USA is Nestle USA.

A survey on consumer insights has revealed that about 15% of the USA consumers say that frozen food items are an important part of their grocery shopping.
In a market report published by Persistence market research on “Global Market study on frozen food: Frozen ready meals to be the largest segment by 2020”, the estimated value of frozen food market has been valued at $122.1 billion in the year 2013 and is supposedly to grow at a Compound annual growth rate of 3.6% between 2014-2020, and by the year 2020, it is estimated to reach a value of $156.4 billion.

Frozen food market can be divided into several frozen food categories or products such as:

High energy consumptionThere is a huge amount of energy which is consumed while freezing the products at a temperature which is much lower than the normal temperature. Also while transportation, the temperature has to be maintained throughout and the main challenge is to maintain the temperature in the whole supply chain process.

Lower penetration in Asian CountriesThe reason for high sale of frozen food products in US region is the changing lifestyle of people that has led to changing food habits, whereas Asian countries do not have a high penetration rate in when compared to US. This developing Asian countries are going through rapid economic and social changes, with a change in  the pattern of urbanization also which is creating a need of people in these countries also to shift to convenient food products readily available and less time consuming. For the global frozen food market, it is an open opportunity to expand its boundary to a new level. 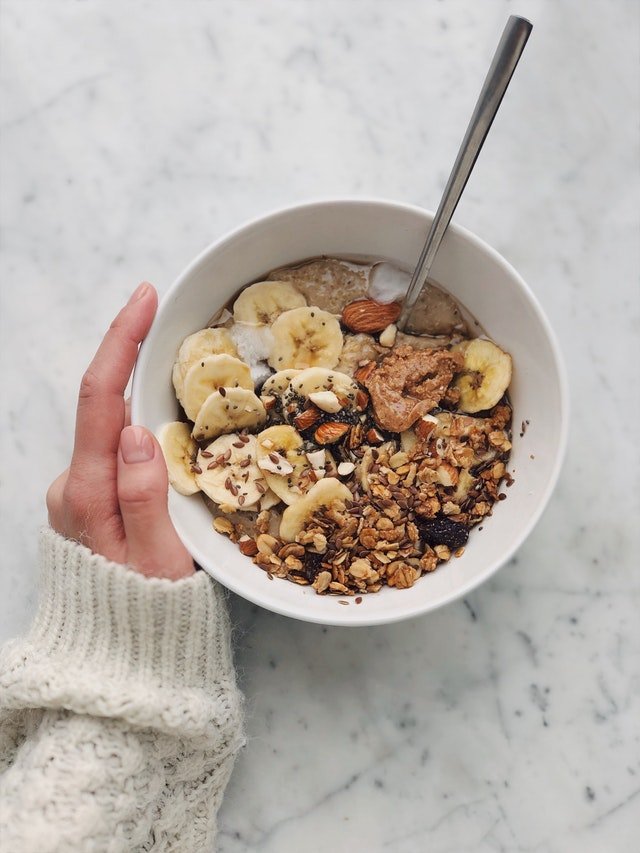