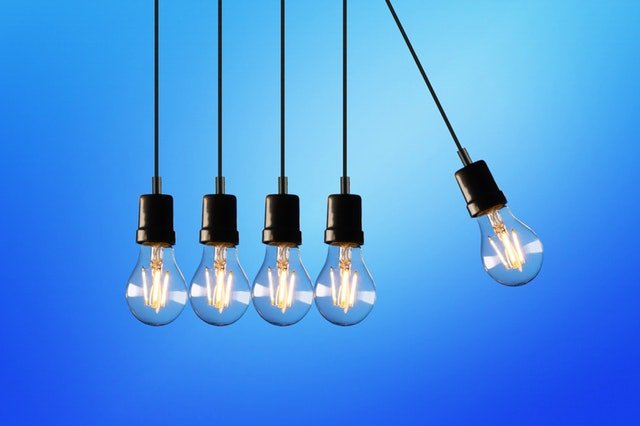 Africa is supposed to quadruple its renewable energy capacity from 30.5 gigawatts in 2012 to 120 gigawatts by 2030

Africa, the continent which still lags behind economically largely due to its inability to utilize the immense energy sources available to it, is currently seeking energy efficient methods to secure its present and future.

Business is unable to prosper to its full potential, children have to either finish up their study tasks before dusk sets or struggle with candlelight, and technologies can’t be implemented due to frequent disruptions in power supply. About twenty-five countries in this region and 560 million people in sub-Saharan Africa are still in desperate need of power infrastructure.

The region accounts for 13% of the world’s population but only 4% of its energy demands.

Though there has been substantial amount of rise in investments in the sector, yet, it’s always outpaced by the rising population and subsequent demands. It is estimated that between 2010 and 2040, the demand for energy in Africa shall rise by 85% 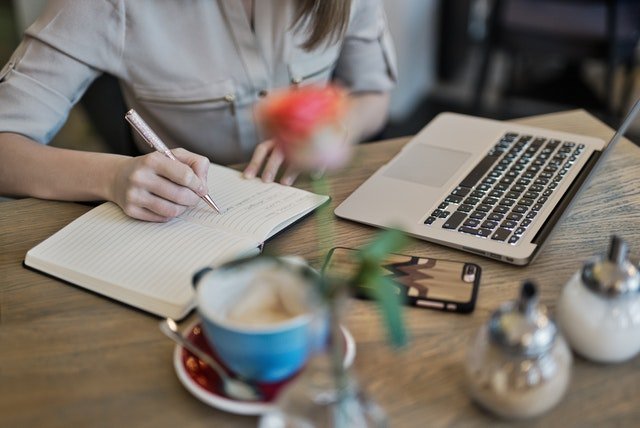