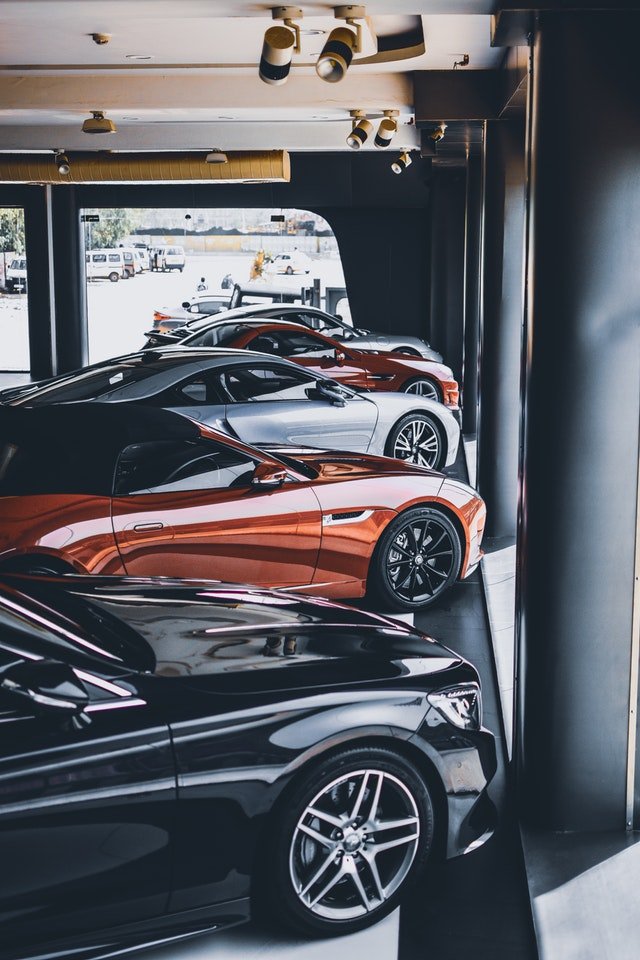 The UK automotive market has seen a drastic surge in the demand for electric and hybrid vehicles (EHV) over the past three years, indicating an increase in new registrations of EHVs from 3,500 in 2013 to nearly 40,000 by the end of June 2015

Although EHVs market has grown over the past few years, there are a number of barriers to market expansion. Some are technological and others relating to consumer perception.

Limited Range: The distance covered by a fully charged electric vehicle is not quite high. The majority of buyers cannot afford high performance models, and most electric vehicles still have limited range. However, hybrid cars addresses range issues, one can switch to the conventional engine as soon as the battery runs out of power.

Long Charging Times:  The long recharge time of the EV continues to make it less attractive compared to the fossil fuel-powered vehicle which takes only a few minutes to refuel.  On average the charging time is 6 to 8 hours of full charge.

High cost of the batteries: One of the major impediments to reducing the cost of EVs remains the cost of their batteries, which can make up about 50% of vehicle production costs.

The United Kingdom government has created measures/policies which promote this type of transport.

According to survey conducted by the Transport for London, within the next 4 years, 73% of Londoners would consider buying an EHV(3).The consumer market is widespread with people holding different beliefs about the car. Consumers likely to purchase electric cars include:

With industries facing the challenge of lowering carbon footprints and conserving fuel reserves, the market for EHVs is likely to rise at a significant rate.

Eliminating uncertainty barrier among buyers, involving all stakeholders in deployment of new vehicle, technological development on battery life and charging time, are necessary tools to promote the market for EHVs.

Wed Jan 24 , 2018
The cosmetic care products has observed a slightly stronger growth in the recent years due to factors such as population ageing. The domestic penetration of the cosmetics in Japan is being maintained by leading players such as Shiseido and Kao. Definition / Scope Market Overview Market Risks Top Market Opportunities […] 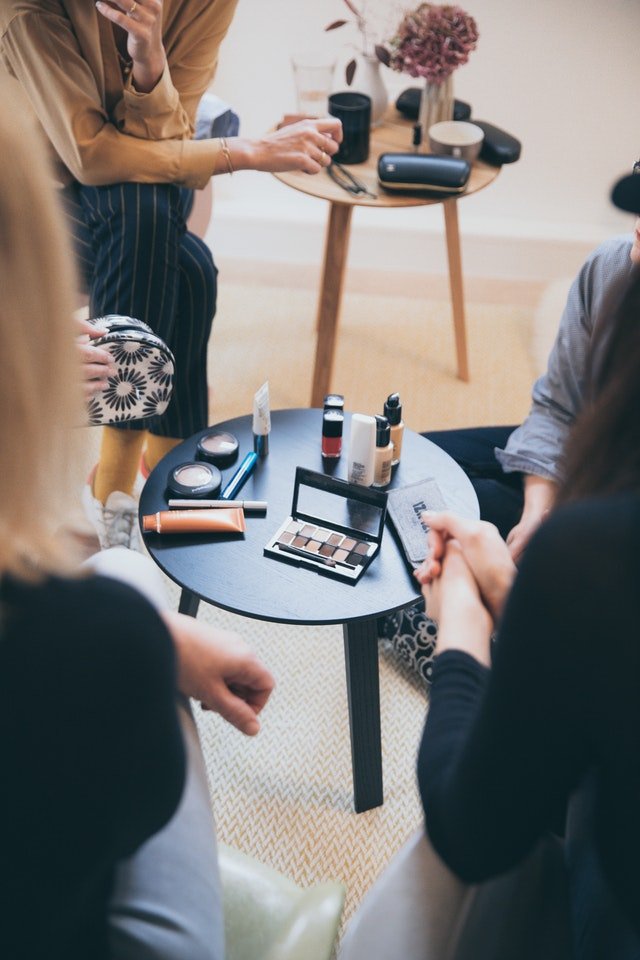