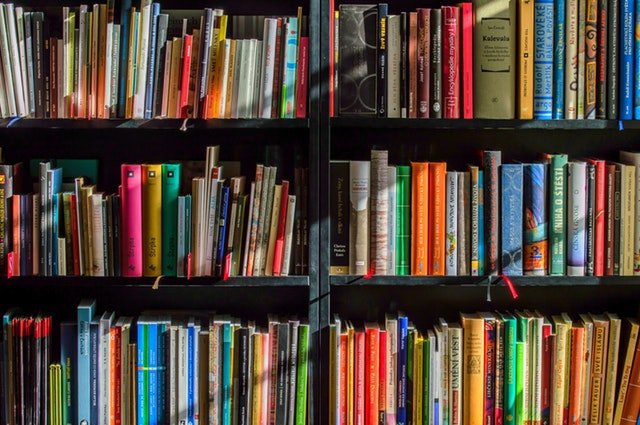 Education in USA is one of the important sector of the country.

The educational attainment of the U.S. population is similar to that of many other industrialised countries with the vast majority of the population having completed secondary education and a rising number of college graduates that outnumber high school dropouts.

As a whole, the population of the United States is spending more years in formal educational programs. As with income, levels differ by race, age, household configuration and geography.

Students attaining to High School Diploma is 88.31% which gets reduced to 58.57% in college. Only 41.89% attend the bachelor’s degree. 11.77% of the students attend for Master’s degree and 1.77% opt for Doctorate in the specialized field.

About 87% of school-age children attend public schools, about 10% attend private schools,[5] and roughly 3% are home-schooled. Education in the United States is generally compulsory for an age range between five and eight and ending somewhere between ages sixteen and eighteen, depending on a particular state.

Government-supported and free public schools for all began to be established after the American Revolution. In 1823, Reverend Samuel Read Hall founded the first normal school, the Columbian School in Concord, Vermont to improve the quality of the burgeoning common school system by producing more qualified teachers.

The United States spends more per student on education than any other country.

The estimate for 2013 represents a decrease by 72 million from 2000, when about 196 million children and adolescents were out of school. After 2013, there has been a decline in the number of drop outs in America. The national high school graduation rate for 2014 is 82.3 percent – an all-time high.

Diagram 2 defines that much of the gain made in recent years comes from increased graduation rates for students of colour. 72.5 percent of African American students and 76.3 percent of Hispanic/Latino students graduated in 2014.

From this we can conclude that, the number of international students coming to the States is increasing and is estimated to increase in the coming years, with the leading contributor of students coming from China.

$30.8 billion was contributed to the U.S. economy by international students in 2014/15. Britain remains the most popular destination for US students studying abroad, followed by Italy, Spain, France and China.

Colleges and Schools are providing laptops to the students as study material. Remote classroom technology is being implemented across all levels of education, the student can gain access to the lectures of the teachers and professors from any part of the country.

Online education courses are made available to the students for diplomas and specialized subjects.

Almost every high school in the U.S. offers some type of extracurricular activity, such as music, academic clubs, and sports. Extracurricular activities play a very important role in the educational environment of the United States. A major characteristic of American schools is the high priority given to sports, clubs and activities by the community.

Most states have organizations that develop rules for competition between groups. Sports programs and their related games, especially football and/or basketball, are major events for American students and for larger schools can be a major source of funds for school districts.

Primary education in the U.S. generally means the first eight years of formal education. It is also called as elementary school or primary school. The first year of primary education is commonly referred to as kindergarten and begins at or around age 5. Here, children attend school up to 5th grade.

Students in these grades are commonly referred to as freshmen (grade 9), sophomores (grade 10), juniors (grade 11) and seniors (grade 12).

The diagram shows the various factors or motivations that encourages home-schooling in America.

The US had 21 million students in higher education, roughly 5.7% of the total population.

The range of grades defined are often based on demographic factors, such as an increase or decrease in the relative numbers of younger or older students, with the aim of maintaining stable school populations.

The age of children home-schooled ranges from (ages 5–17) in a grade equivalent to at least kindergarten and not higher than 12th grade who receive instruction at home instead of at a public or private school either all or most of the time.

In 2014, approximately 1.5 million children were home-schooled, up 84% from 1999 when the U.S. Department of Education first started keeping statistics. This was 2.9% of all children.

Education in USA is the driving force for development of the youths in the country. The government is taking appropriate initiatives for further development in the sector.

Mon Oct 30 , 2017
This document seeks to explain the benefits and challenges of biodiesel. It provides those in the petroleum industry supply chain and those they serve with information ranging from storage to shipping of biodiesel fuels. It also discusses best practices that will help ensure the quality of the biodiesel product. Definition […] 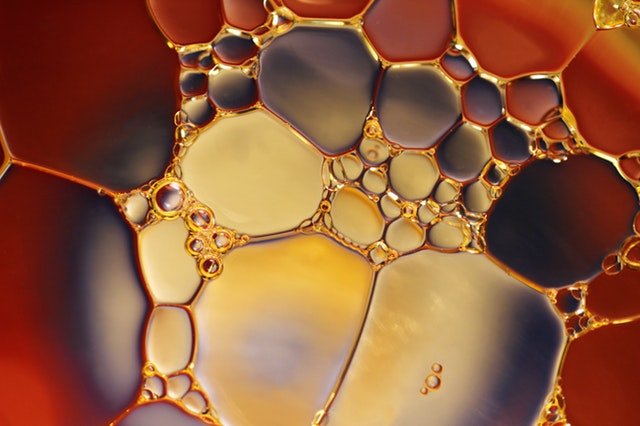