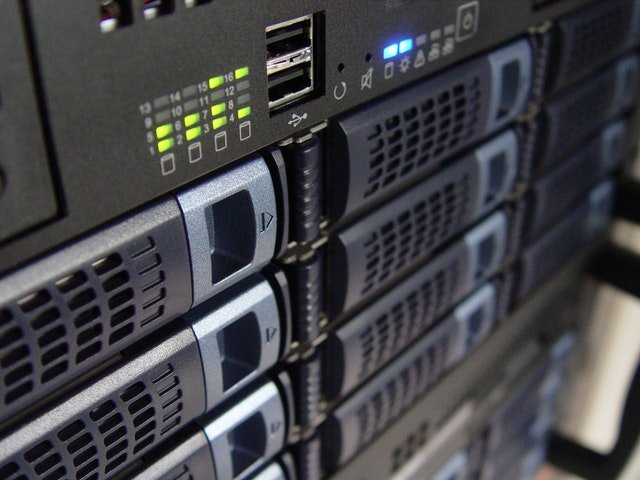 This report explains the role of Data Centre in the developing countries like India in various fields.

What is it made up of?

Where to place our “Data Centre”?