The overall size of the data center services market in India is approx between USD 950 Million to USD 1 Billion in 2015 and with powerful resurgence of growth-related projects across verticals such as banking, insurance, telecom and the government, Indian Data Center infrastructure market, comprising of server, storage and networking equipment, shall see a 5.4% increase y-o-y.

There are many possible definitions for a “Data Center”. Some of them are:

If you noticed, all the given definitions are basically focusing on following things:

A “Data Center” consists of the following:

Human labor which is required to build up “Data Center”

Future of Data Centers is “Green”

A green Data Center can be achieved by the following steps

The Indian Data Center market is poised for a healthy growth due to demand coming from sectors such as BFSI, Telecom, IT and Social Media.

The rise of several heavy-memory-requiring-applications and the exceptional demand for storage space, are some of the few factors that are leading to the exponential growth of the Data Center segment.

In today’s world, the urge to increase the storage capacity has become a kind of ‘men at work’ for every large enterprise, there is a continuous rise in the numbers of customers needy of data and applications, there is optimism around cloud and there is the blast of big data. It goes without saying that in India, the Data Center market has every reason to be upbeat about the prospects for the 21st century’s industry.

In line with the global trends, the Indian Data Center market is in the positive sentiments in the economy and the powerful resurgence of growth-related projects across verticals such as banking, insurance, telecom and the government. According to research firm “Gartner”, Indian Data Center infrastructure market, comprising of server, storage and networking equipment, we shall see a 5.4% increase to $2.03 billion in 2015.

Impact of “Make in India”

Mon Nov 13 , 2017
The 2014 Fourth Rwanda Population and Household Census established that the country has a population of 10 515 973 people; with one in two persons being under 19 years old and only 3% being above 65. Slightly more than half of the population is of working age. Life expectancy is […] 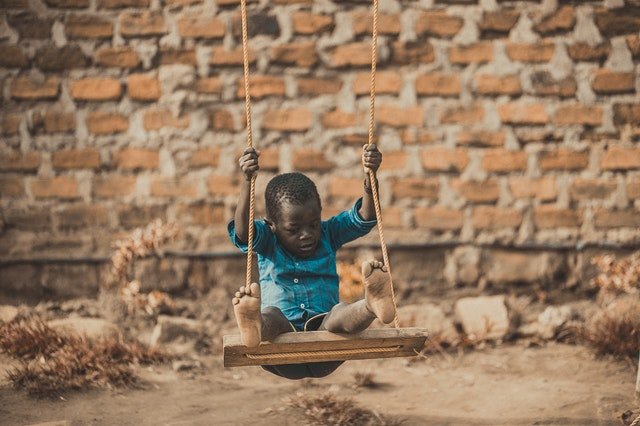