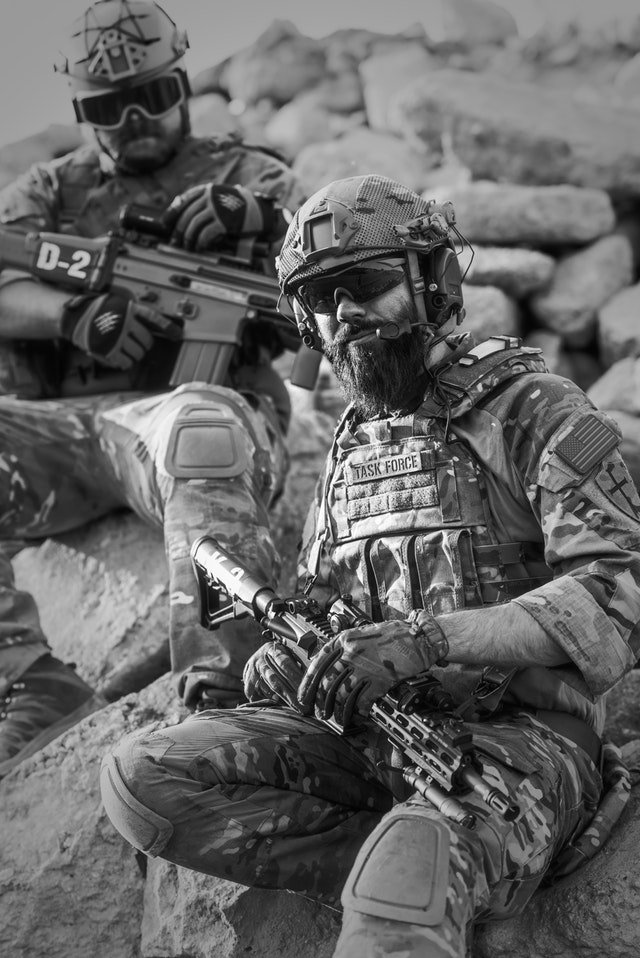 The increasing threat of cyber crime and terrorism in India and how well prepared she is to face the “masked” marauders.

Popular computer security systems provider NORTON defines cyber crime “it is simply a crime that has some kind of computer or cyber aspect to it” and many a times cyber crime and cyber terrorism and confused with each other.

The FBI defined cyber terrorism as “The premeditated, politically motivated attack against information, computer systems, computer programs, and data which result in violence against noncombatant targets by sub-national groups or clandestine agents”.

In simple words, while cyber crime may or may not be politically motivated and mostly aims on individuals rather than a nation, cyber terrorism is chiefly aimed at causing harm to a community or nation as a whole.

According to reports from various newspapers and organisations, banks remain on the top of cybercrime hit lists and a survey by popular antivirus manufacturer AVAST revealed that one in five small businesses are a victim of cybercrime, and about 60% of them go out of business within six months after an attack. “Small website owners are easy targets for hackers because they have weaker cybersecurity”, the report further revealed.

Regular individuals like the reader are also prone to various cyber threats, many surveys have suggested. The cases of Identity theft and e-blackmailing have increased manifold.

Adding to the worries, teenagers are most prone to cyber crimes because of the general tendency to make wrong decisions. Unsuspecting teenagers share their private info, PINS and other confedentials with individuals and organisations and fall prey to money scams and bogus financial schemes.

Criminals may also use images and personal informations to blackmail and shell out money out of people, and all age groups are equally vulnerable to threats of these kinds.

Further, cyber crime has been chiefly divided into following types:

Hacking: This is a type of crime wherein a person’s computer is broken into so that his personal or sensitive information can be accessed. In the United States, hacking is classified as a felony and punishable as such.

This is different from ethical hacking, which many organizations use to check their Internet security protection. In hacking, the criminal uses a variety of software to enter a person’s computer and the person may not be aware that his computer is being accessed from a remote location.

Theft: This crime occurs when a person violates copyrights and downloads music, movies, games and software. There are even peer sharing websites which encourage software piracy and many of these websites are now being targeted by the FBI. Today, the justice system is addressing this cyber crime and there are laws that prevent people from illegal downloading.

Cyber Stalking: This is a kind of online harassment wherein the victim is subjected to a barrage of online messages and emails. Typically, these stalkers know their victims and instead of resorting to offline stalking, they use the Internet to stalk.

However, if they notice that cyber stalking is not having the desired effect, they begin offline stalking along with cyber stalking to make the victims’ lives more miserable.

Identity Theft: This has become a major problem with people using the Internet for cash transactions and banking services. In this cyber crime, a criminal accesses data about a person’s bank account, credit cards, Social Security, debit card and other sensitive information to siphon money or to buy things online in the victim’s name. It can result in major financial losses for the victim and even spoil the victim’s credit history.

Malicious Software: These are Internet-based software or programs that are used to disrupt a network. The software is used to gain access to a system to steal sensitive information or data or causing damage to software present in the system.

Child soliciting and Abuse: This is also a type of cyber crime wherein criminals solicit minors via chat rooms for the purpose of child pornography. The FBI has been spending a lot of time monitoring chat rooms frequented by children with the hopes of reducing and preventing child abuse and soliciting.

One of the greatest challenge India and rest of the world face, is cyber terrorism and crime. The advent of internet and its ubiquitousness has opened a gateway to immense possibilities and opportunities, but beneath the knowledge filled waves lie the dark, murky waters of crime and terrorism.

Being surrounded by nations who do not see eye to eye with her, India has to be on constant vigil both on physical and virtual boundaries. According to a report from National Crime Records Bureau (NCRB), Ministry of Home Affairs a rapid increase in cyber crime by 50% on year to year basis from 2012 to 2013 was recorded and also there have been consistent cyber attacks on Indian websites by hackers belonging to Pakistan, China, Bangladesh, US and UAE. In the year 2014 and 2015 (upto May), the total number of security incidents includes the websites hacked by various hacker groups as 32,323 and 9,057, respectively.

Mon Jan 30 , 2017
Mobile phone production in India has increased to 512 million in 2014 from a mere 144 million in 2003-2004 at a compound annual growth rate of 28.3%. Definition / Scope Normally, mobile phones are defined as wireless devices that are used to make and receive calls while moving across various […]