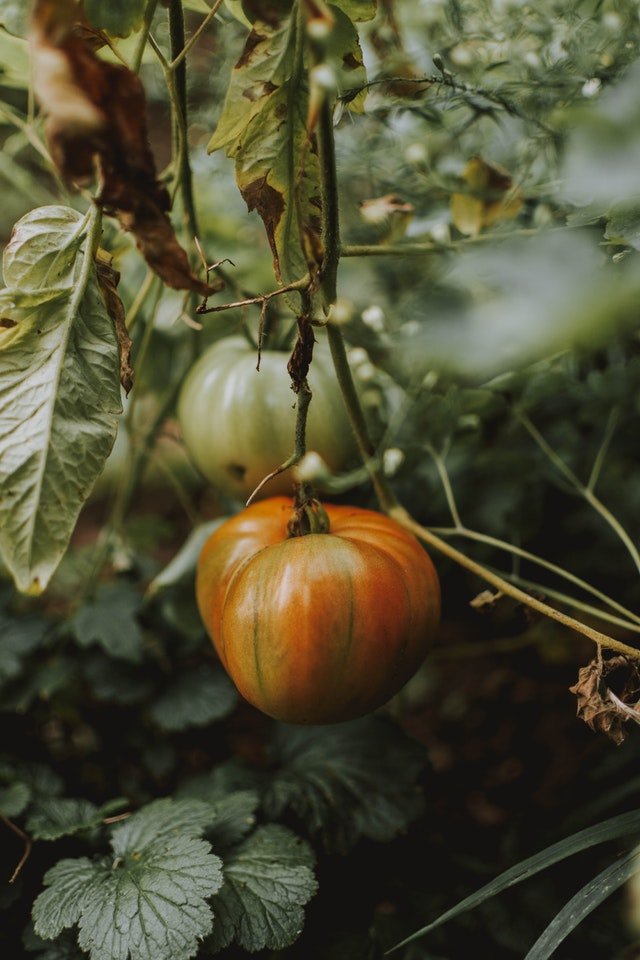 Insects are the invertebrate species which are more than half of the all living organisms. Insect’s body is divided into three parts Head, Thorax, and Abdomen. These creatures have compound eyes, pair of antennae and joined legs.

Pests are the organisms which are detrimental and troublesome to human and his concerns. Pests cause damage to human and to the agricultural production.

Not all the insects are pests. There are wide criteria in naming an insect as pest. Even animals can become pest when they carry hazardous germs with and communicate or transfer it to human s e.g. Rats carrying plague etc.

These pest insects can be beneficial and both hazardous in their various stages of life. Like

But the establishment of this method is difficult and time consuming as the reproduction of predators are slow compare to pests but once it gets established it works brilliant.

These are physical ways of removing pest from farm like handpicking, trapping, screens, sticky bands etc are few of mechanical controls. But this method cannot be performed on large scale as it needs more labour and also time consuming.

This process is very economical and effective if established thoroughly.

Reproductive control is the means by which the insects’ reproduction is disturbed by physical treatment which cause infertility.

Chemical control method is the process where the insects are poisoned or killed by various devices which attract them. This technique is highly effective, quick and also economical. The chemical control has its own pros and cons such as,

Usage of pesticide is legally accepted in spite of its harmful effects, as it is faster than the natural predators in protecting the crops from pests.

In microbial control technique micro organisms such as protozoan, fungi, bacteria and viruses are used to control the pest insects. The products of these microorganisms are also used such as toxins.

Protozoan – protozoan are unicellular organism which are used against grass hoppers.

Integrated control is the process of using all the suitable technique in order to reduce the damage caused by the insect pest and increase the yield economically with less adverse effects.

This approach is combination of biological, physical, chemical and cultural tools in such a way that it minimizes the economic, health and environmental risk. The underlying principle of integrated control approach is

Agro ecosystem – Agro ecosystem is the basis of agriculture system. This shows the start of injury i.e., tolerable level of the pest attack, Where natural control techniques are used for regulating the pest population.

The major steps in carrying Integrated Pest Management are.

The various methods to monitor the pest control strategies are as follows.

Indices – estimate of crop damage or the frequency of pest population.

Among all the pesticide the use of chemical pesticide is more because of its economical advantage.

Pesticide Action Network India has submitted a report titled “Conditions of Paraquat used in India” which says about the consumption of pesticides in India.

The pest insect control depends entirely on the environment, where the crop is grown. At the earliest crop rotation technique or any other cultural control technique would help in controlling the pest.

Whereas chemical control approach is the final, very effective and also to an extent hazardous to human, natural predators and cattle which feed on the crops due to the residual of the chemical pesticide on it which can also affect the balance chain.

Therefore pest insects can be helpful and also harmful to the human in its various stages of life span. The same way is the use of pest insects control techniques, balanced control is all what is required.

Thu Feb 28 , 2019
Medical device has been growing steadily over the past decade. However, future will be very different from now as there will be need for new business models. Definition / Scope Medical devices are used across therapy areas. Medical device market is composed of broad category of segments including diagnostics and surgical for […] 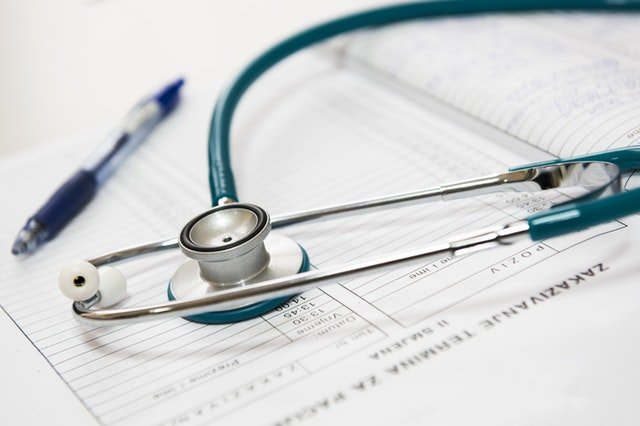