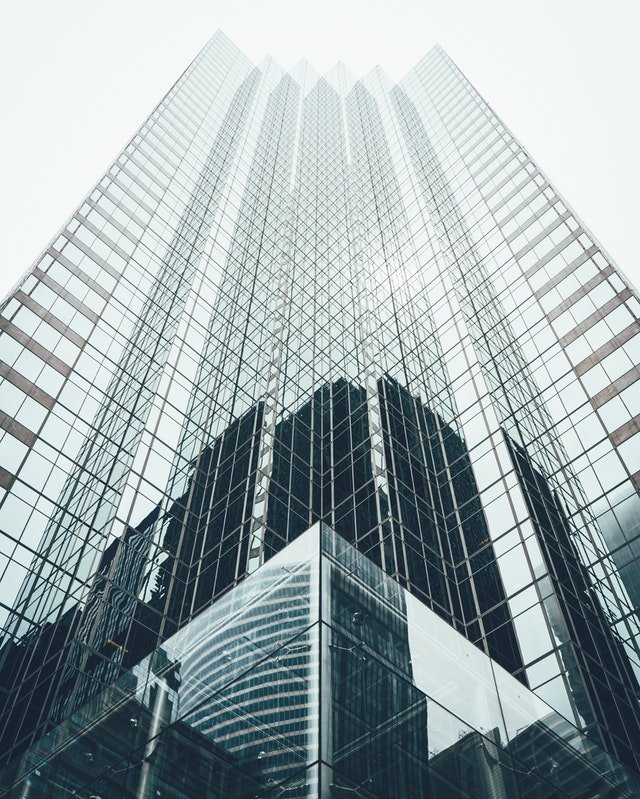 US commercial banks doubled their operating profits in the last 5 years. The household credit growth is coming back into the positive territory after years of de-growth and commercial loan book is expanding.

Commercial Banks are financial institutions that accept deposits and provide loan and credit to businesses and individuals. The rights to insure these deposits are obtained from Federal or a State Charter by these banks which allows them to provide a variety of financial services to depositors such as mortgage loans, check clearance, municipal bond issues, commercial papers, and underwriting securities. Through this, Commercial Banks can offer basic investment products, payment processing facilities via cheques, drafts, ATMS or online transfers and also provide vaults and deposit boxes for safekeeping of valuables.

US commercial banks are staging a smart recovery post the financial crisis of 2008 with the average operating profits of the banks almost doubling in 5 years. The household credit growth is coming back into the positive territory after years of de-growth and commercial loan book is expanding. The IPO and M&A business is booming.

The steady economic growth, pickup in mortgage market and consumer credit, new avenues of growth in the form of 21st century industries and a continued boom in the IPO and M&A market are some of the bright spots to aid the growth of banking industry. On the other hand a potential rise in interest rates, a fall in asset markets, increase in banking regulations and competition from non-bank payment companies pose some of the risks to the growth prospects of US banks.

While the US economic growth has been on a mend, the overall growth rate is still tepid. Despite the unemployment rate falling to 5.3% there has not been significant wage pressures in the economy. Meanwhile slowdown in China leading to a cascading negative effect in several commodity producing economies and their currencies can further put a downward pressure on the nominal growth of US thus impacting the banking sector

We are in the seventh year of asset price inflation in the US, globally emerging market economies have seen deterioration in their asset prices; commodity prices have fallen dramatically thus increasing risks of a fall in US asset markets. As a large part of bank credit is collateralised against these assets, a big fall could have a severe negative impact on the balance sheets of the banks; hence disrupting their ability to lend

Seven years of zero fed funds rate policy may be ending according to the Federal Reserve, this can have unforeseen consequences on both the US and the global economy, part of which we are already witnessing in the commodity and currency markets

Top 5 US banks today control 44% of the total assets held by the commercial banks in United States. This is a sharp rise from 10% in the early 90s thanks in large part due to the abolition of Glass-Steagall act. High concentration in banks pose a systematic risk to the economy of the country and while the profitability of the banks maybe higher in the short term as they can charge higher rates from the customers, in the longer run this poses a problem to their sustainability

With the growth of eCommerce and online retail the clout of non-bank payment companies is growing rapidly, these companies are now expanding their reach even in traditional products such as small business loans and personal lines of credit by anticipating the customer requirements and evaluating their credit rating through predictive analysis

Banks hold large amounts of confidential and critical data; billions of dollars of monetary transactions are recorded and saved in the banking servers. With the recent incidents of cyber-attacks and thefts, banks are increasingly faced with the challenge to counter this menace and at stake are not just the huge amounts of money but the very confidence of the general population in the banking system

The growth of mobile and internet banking is providing a great opportunity to the US commercial banks to leverage the technology thus cutting the number of branches thereby reducing the overheads and other transaction costs, thus improve their profitability. The banks are seizing this opportunity with both hands as indicated by the falling number of branches per 100,000 adults

Having recovered from the “great recession”, the US economy is in the process of healing. The unemployment rate has fallen to 5.3%, the household; mortgage and corporate sectors have all started to show varying degrees of positive growth after a few years of decline. All this indicates a healthy credit growth in the future for the US banks

Growth of technology, social media is leading to mushrooming and growth of new industries and business areas resulting in overall increase in productivity and growth in the economy; biotech, e-commerce, VOIP, internet publishing & broadcasting to name a few are the areas exhibiting exponential growth. As of now venture capital is their prime source of funding but as the businesses mature and the profits become much more visible it can provide exciting new avenues for the banks to grow their credit

Post the financial crisis of 2008, the mortgage credit market is making a comeback with growth visible in this sector in 2014 after almost continuous de-growth. The low interest rate environment has contributed to this growth and with this scenario likely to continue for some time to come; this sector could prove to be a big growth area for US banks

With an improving economy and as the American consumer levers up again stronger loan growth is expected in the areas of auto, credit card and student loans

A boom in the M&A and IPO activities is leading to solid investment banking business.

Top 5 US banks today control 44% of the total assets held by the commercial banks in United States. This is a sharp rise from 10% in the early 90s thanks in large part due to the abolition of Glass-Steagall act. JP Morgan is the top US bank in this regard with a balance sheet of over 2 trillion dollars of domestic assets.

Growth of non-bank payment companies in conjugation with the eCommerce sector is providing new challenges to the traditional US commercial banks, with these companies expanding their reach even in traditional products such as small business loans and personal lines of credit by using technology the challenges for existing commercial banks are going to grow further.

Since banks are considered a proxy of a nation’s economy, economic growth is the single biggest success factor for the US banks. Banks are one of the most leveraged institutions and so they have the capability of producing astonishing results at the time of robust economic activity and may also even face existential threat at the time of economic crisis

With the use of technology not only have the banking operations become faster, reliable and efficient; it has also reduced the transaction and fixed costs of the banks thus increasing profitability. Increased use of technology and innovation in banking operations can provide the banks with the edge to beat competition and increase its profitability. Further in order to compete with the non-bank payment companies, the banks have to extend their digital initiatives from consumers to business customers by adding mobile cash management tools and predictive analytics that anticipate and manage customers short term credit needs

Banking regulations although necessary to minimize systematic risk in the economy may suffocate the growth and innovation of banking industry in the country especially for smaller banks who have limited resources and market access. Thus it’s important for banks to work with the regulators in order to ensure the regulations don’t choke the growth of the banks while at the same time prevents any systematic risks emanating from future economic shocks

Trends In Coffee Consumption In USA 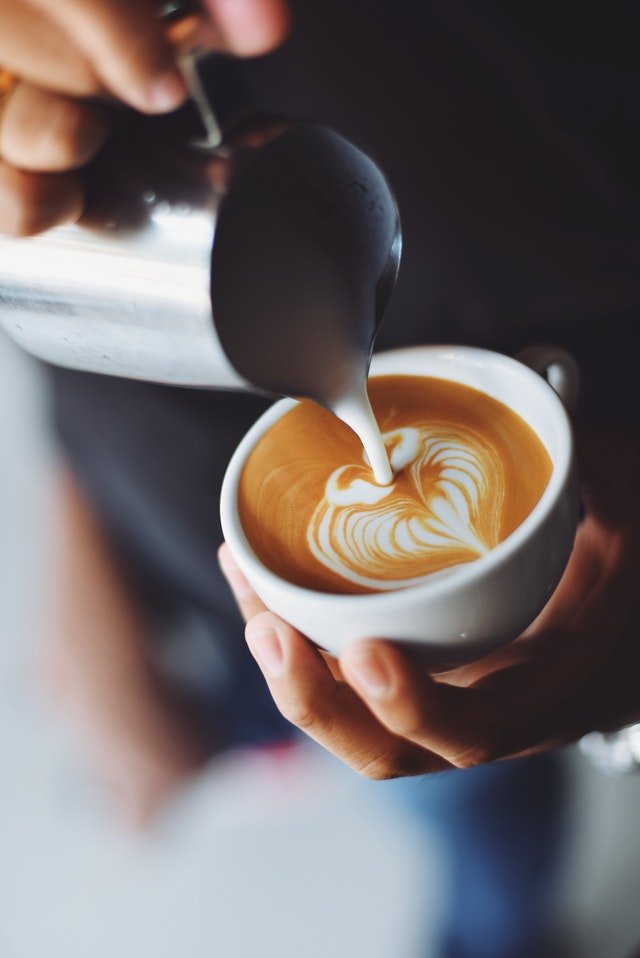