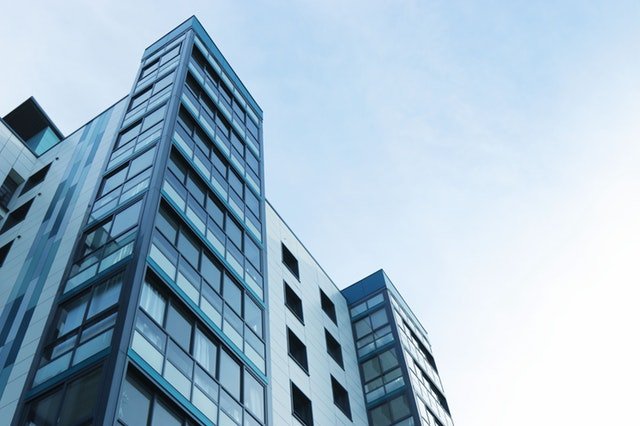 Structure and Contemporary State of Banking Sector in Pakistan

Source: Based on data of branches in 2013, Pakistan

There are parametric as well as non-parametric techniques to measure relative efficiency of firms in an industry.

Non Parametric techniques measure the ability of the firms to convert inputs into outputs without taking into account any random event that may have an impact on them.

There is no stochastic element in the non-parametric approach. However this approach is popular in literature because of it provides vital diagnostic information in terms of target input and output which can be used for design of business strategy.

Assuming constant returns-to-scale (CRS), strong disposability of inputs and outputs, and convexity of the production possibility set, the technical efficiency score for the DMU k (denoted by ϴk) can be obtained by solving following model (Charnes et al., 1978):

λ: Weightage given to inputs and outputs

i: number of inputs

The solution to model (1) is interpreted as the largest contraction in inputs of DMU k that can be carried out, given that DMU k will stay within the reference technology.

The restrictions i) and ii) form the convex reference technology. The restriction iii) limits the intensity variables to be non-negative. Since the model measures the efficiency of single DMU (i.e., DMU k), it needs to be solved n times to obtain the efficiency score of each DMU in the sample.

The optimal value θk* reflects the OTE score of DMU k. OTE measures inefficiencies due to the input/output configuration and as well as the size of operations. This efficiency score is within a range from zero to one, (0, 1) ≤ θk*, with a high score implying a higher efficiency.

It is worth mentioning here that the model (1) is an input-oriented model since the objective is to utilize minimum level of inputs with the same level of production.

The CCR model detailed above provide the input-oriented constant returns-to-scale (CRS) envelopment surface, and a measure of overall technical efficiency (θk). Under the assumption of CRS, any scaled-up or scaled-down versions of the input combinations are also included in the production possibility set.

However, the constraint over returns-to-scale may be relaxed to allow units to be compared given their scale of operations.

λ: Weightage given to inputs and outputs

i: number of inputs

Thisstudy is conducted for the post major reform period in the banking sector from 2001 to 2013. The first and the most challenging task in measuring efficiency using DEA is to select and specify the inputs and outputs of banks.

In case of banking literature there is no general consensus about the specific inputs and outputs to measure efficiency. Following Leightner and Lovell (1998) and Ataullah et al. (2004) we use two different albeit complementary input-output models forbanks in India and Pakistan.

Model A: Loan based Model. It states that banks incur operating and interest expenses to produce investment and advances.

Model B: Income based Model. It states that banks incur operating and interest expenses to produce a stream of interest and non-interest income.

Our sample includes 23 scheduled banks incorporated inside as well outside Pakistan. The data was selected only for banks which were in operation from 2001 till 31st December 2013.

In case of Pakistan there have been many mergers and acquisitions that have taken place during this period. The data for the merged banks has been incorporated as far as possible.

For all those banks whose data was not available for any particular year between 2001 and 2013 have been removed. Also in case of negative values for variables they have scaled up accordingly.

All the values were uniformly converted in lakhs of rupees to avoid inconsistency. The monetary quantities was deflated by using the appropriate GDP deflator for each year.

Data for scheduled banks in Pakistan are obtained from the website of State Bank of Pakistan. Annual publication Banking Statistics of Pakistan is the source of data from 2001 to 2013.

In this section we discuss the OTE, PTE and SE scores obtained by running the two basic DEA models namely, CCR and BCC models. The results of the DEA modelling are derived using the computer program Basic MAX DEA.

Source: Calculated by the author using data from State Bank of Pakistan

Source: Calculated by the author using data from State Bank of Pakistan

Our results are consistent with previous studies done by Usman (2010)and Nasir (2014).They found that the pure technical efficiency was high due to recent computerization and automation of financial transactions of banks in Pakistan.

“…the existing branch network of the banking system is insufficient to serve the millions of unbanked masses. The total number of bank branches in Pakistan is very low at around 10,600 which place Pakistan among the countries with the highest per bank population of around 15,000 persons per branch.”

In case of developing countries Non-Performing Assets/Loans are an important reason for inefficiency mainly due to increased lending to the priority sectors, which have a low rate of return.

NPAs are also driven by political factors, weakness of the legal system to recover such loans and several other factors not in the hands of managers. With the recent implementation of the Basel III norms in both the countries, improvement in efficiency of the banking sector is widely believed in the coming years.

Drugs manufacturing industry in India to reach $31 B by 2022 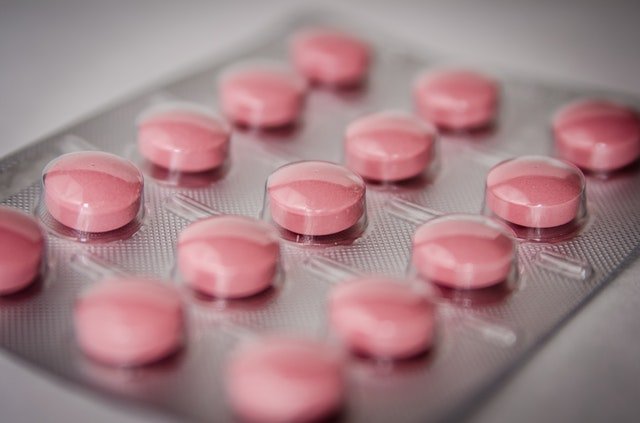