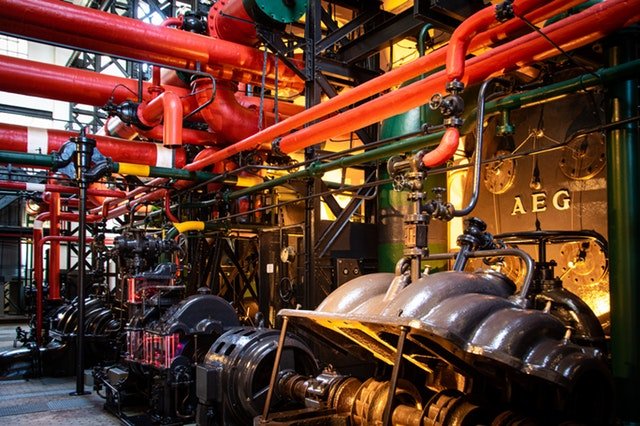 Chemical industry is one of the important industry in USA. Chemical is over $80 billion industry providing revenues and employment to the people of the country.

The global volume of chemicals will be doubled by 2035 as compared to 2.6 trillion Euro in the industry. Chemicals are used in different industries like agriculture, pharmaceuticals, general, consumer products and the list continues. Europe is the biggest market in the world.

USA manufacturing of chemicals is one of the largest in the world serving the domestic market as well as exporting to different parts of the world.

15% of the global shipments for chemicals comes from USA. The industry has more than 10,000 companies manufacturing, exporting, importing and trading across different parts of the world. The industry showed 3.5% growth rate in 2015 despite weakness in the global demand.

Chemical industry is increasing by forming subsidiary factories in the target region, but delivering quality products to the customers.

The major risks of the chemical industry in the U.S. is the emergence of the new markets in the global markets.

The new market players such as China and India focus on resource monetization and economic development.

They are most advantageous due to feed stocks in a high-oil-price world, and privileged access to the most attractive consumer-growth markets.

The economic downturn has highlighted the accelerating shift in the growth of global chemical demand from developed economies to the developing world. For leading companies based in fast-growing major emerging markets, chemical production is seen as a necessity to provide the products needed for continued economic expansion.

With the help of cheap labour the developing chemical markets are emerging and this is quite a challenge for the American market.

Though there was a slowdown in global manufacturing, U.S. chemistry volume gains have improved in the recent years.

The improvement in customer industries and in emerging markets; which are the effects of an enhanced competition with regard to feedstock costs is estimated to support U.S. chemical industry production in the future.

Strong growth is expected in the fields of inorganic chemicals, organic chemistry as export markets thrive and domestic end-use markets further improve. Production of specialty chemicals will be driven by most notably end-use markets such as light vehicles and housing.

Aided by an aging population, pharmaceuticals will eventually emerge as a growth segment in towards the end of the decade.

Capacity utilization could improve even further in 2016 and beyond with the help of strengthening production volumes.

The key market drivers in the chemical industry are end-use markets like the use of chemicals in light vehicles and housing.

Light Vehicles: They represent an important market for the industry ((nearly $3,500 in chemistry per vehicle). U.S. light vehicle sales are expected to improve in 2016 as pent-up demand, improving employment categories and better accessibility of trade and also help in growth of the industry.

Housing: It is the other large consumer of chemical products. A gain in housing starts, is expected in 2015 and 2016.

Better job growth will lead to improved household formations, the prime driver for housing. However, due to stalled housing price gains and shift in the preferences for types of housing and finances remain weak among many potential first-time buyers, but that is expected to change by the end of the decade as suggested by demographics and replacement needs.

The recession of 2008 had really hit the chemistry industry of the United States.

Basic chemicals (inorganic chemicals, petrochemicals, plastic resins, synthetic rubber, and man-made fibers) were the ones which the affected the most in the regions of Japan, Brazil, etc. and the economic slowdown in the other nations, despite the growth of customer markets such as light vehicles and housing.

Although year-over-year growth rates for most segments appear strong over the next few years, they must be well considered in the context of the exceptionally sharp declines seen in 2008 that continued into 2009.

While strength in American manufacturing, improvement in labour markets and growth in key end-use markets have translated to solid domestic demand for chemicals, weakness in external markets; such as dip in the crude oil prices, a possible tertiary recession in Europe and the slowdown in China and other emerging nations, have limited U.S. chemical export sales. Compromise in the quality standards is the biggest risk in the industry.

Pricing of the chemicals is influenced by many factors like accessibility of raw materials for the finished products, workforce, Research & Development, patents, tax, transportation, intellectual property costs and many more.

The main advantage of the pricing strategy is that the demand is not reducing for the chemicals from the domestic as well as international market. The trend of the pricing is going to be increasing in the coming years.

Competition – There is close look on different chemicals to avoid the monopoly of the company and also proper pricing of the chemicals.

Investment – The government is allowing more investment in the economy for manufacturing of chemicals in different parts of the country.

Chemical companies from the U.S. are among the chemical industry’s leading global players.

The chemical industry is also an important employer.

In the present scenario, nearly 800 thousand people work in the chemical companies within the United States.

The above statistic shows that in 1998, number of employees in this industry was around 993,000. Until 2013, the number decreased to around 800 thousand employees and has continued to remain the same.

The market size of the chemical industry can be measured from the capital expenditure of the industry which reached about 33,435 U.S dollars in 2014 and the value addition of U.S chemical products in the manufacturing sector was about 350 billion U.S dollars.

IN THE LONG-TERM, the U.S. chemical industry will grow faster than the overall U.S. economy.

U.S. production of major plastic resins totalled 6.5 billion pounds during February 2016, an increase of 6.7 percent compared to the same month in 2015, according to statistics released today by the American Chemistry Council (ACC).

The chemical industry faced a lot of hurdles from the slowdown in the domestic market as well as global weakness of demand, however the industry showed the 3.5% growth rate and the trend is going to continue upto 2020.

Strong dollar also hampered the exporters as it reduced the prices of the export goods. Trade partners like Brazil and China have also slowed down in 2015. The prime growth factor of the industry is the demand from the consumer which is driving the production of the chemicals.

Mergers and acquisitions are going to be the next sustainability force in the chemical industry. There will be decline in the petrochemical pricing as the prices of the crude is under pressure from the oversupply.

The chemical industry is one of the largest manufacturing industries of United States. It plays a major role in the domestic market as well as expanding the global market.

The chemical market can be distributed into the following subsectors:

The demand base of the industry has been continuously moving towards the emerging markets due to the growth rates which means the most attractive markets are changing very quickly.

A major change is also being noticed in the American market as new players from oil- and gas-producing countries and the high-growth developing markets of China and India join the industry’s top ranks in sales.

The products of chemistry are present in some form in nearly every aspect of the American economy—in fact, over 96 percent of all manufactured goods are directly touched by chemistry.

Innovation is the most important factor that has helped the chemical industry to reach its helm.

The companies which have backed research and development and really moved forward with innovative techniques.

Chemistry is a science and technology, knowledge-based endeavour. Innovation is only possible through world class research and development.

Companies continue to focus on improving their efficiencies as well as on new market leading innovations in the help of large scale research and development. Improving gains are expected thereafter and by 2019, R&D spending will reach $69.8 billion.

Computational advances and other innovations are resulting in improved R&D effectiveness.

With a revenue of nearly 60 billion U.S. dollars, Dow Chemical is the largest U.S. chemical company, and the world’s number two behind German BASF. Other U.S. top companies are LyondellBasell, DuPont and Praxair.

In 2007, Dow Chemical posted approximately 53.4 billion dollars of revenue. The Dow Chemical Company is one of the world’s top chemical manufacturers and is headquartered in Midland, Michigan.

In 2008, DuPont generated some 26.2 billion U.S. dollars of revenue. DuPont, is a U.S.-based chemical company, and one of the largest companies in this industry worldwide. It is headquartered in Wilmington, Delaware.

The chemical is growing at a building momentum.

The development of shale gas and the forward movement in natural gas liquids supply, the United States has moved from being a high-cost producer of key petrochemicals and resins to among the lowest-cost producers globally. 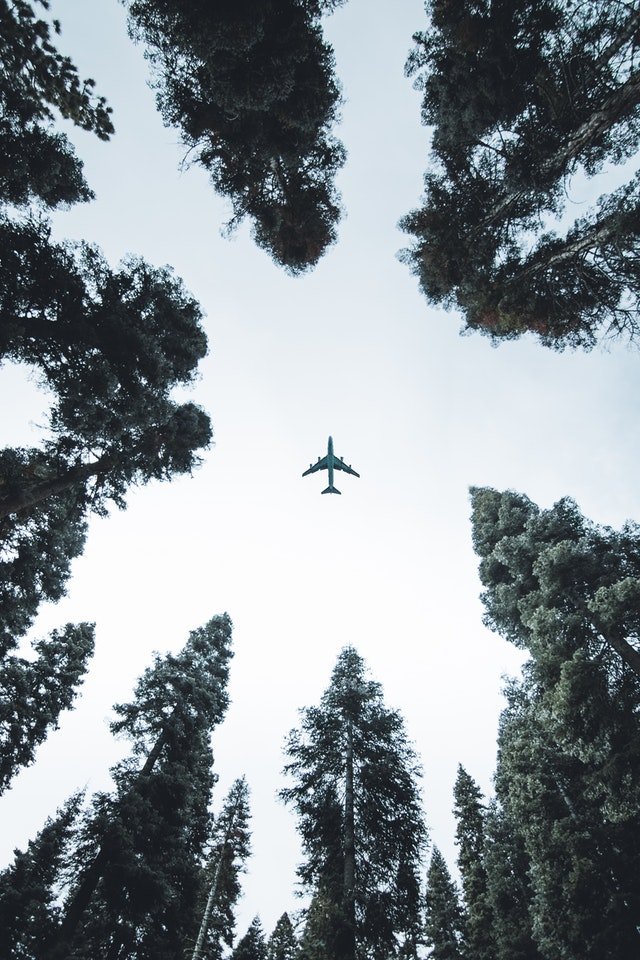