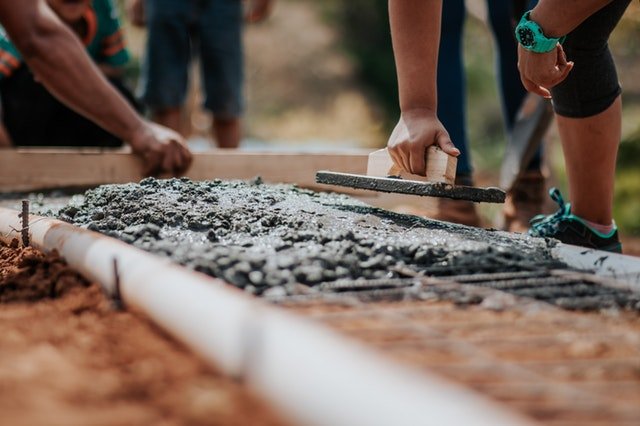 The demand for cement is increasing due to development and construction work which is in rapid process. As per the demand there are no sufficient supply sources to meet that demand.

The use of cement in Nepal as binding agent came in effect from the beginning of early 1950’s. As no cement manufacturing industries existed during that period the demands was fulfilled from the imports from various nations like India, China, South Korea, Burma, Japan, Hong Kong, Thailand, Indonesia and many other countries.

The manufacturing process of cement consists of mixing, drying and grinding of limestone, clay and silica into a composite mass. The mixture is then heated and burnt in a pre-heater and kiln to be cooled in an air-cooling system to form clinker, which is the semi-finished form. The clinker is cooled by air and subsequently ground with gypsum to form cement.

The yearly demand for cement in Nepalese market is about 5 million tonnes per year. About 80 percent of the total demand is fulfilled by the domestic plant whereas 20 percent is fulfilled by importing from neighbouring country India.

In case of clinker production, 70 percent of the total demand is fulfilled by the domestic industries and remaining is imported from India to fulfill the demands.

Indian cements are occupying the remarkable market share in Nepal as their brands are highly accepted in the Nepali market.

This is creating difficulty for the Nepali manufacturer to compete with them as the main raw material- clinker and gypsum are imported from the Indian Industries who are selling cement in Nepalese market.

From the research conducted by Nepal Government, large limestone sites were identified across the country. The government has declared to provide roads and power transmission line facility to mining and plant sites to set up new industries and to promote new investors.

The government policy directing cement industries to utilise domestic clinker encourages the new investors to start clinker production plants. Which will definitely helps to increase the cement proportion in the market.

Nepal being an underdeveloped nation and recently hit by an earthquake in April 2015, has huge potential for cement utilization which includes the development of infrastructures, roads, buildings and other large projects.

In the mean time industrialization process is running parallelly introducing establishment of many new factories, which has cause huge demand of cement. The recent growth and development shows that cement industry has been growing at around 10-15 percent every year.

The government has proposed the policy that the industry must produce all the clinker i.e. the main components of the cement, by the end of the 2015/16.

Making it mandatory to produce own clinker had put the industries in complicated situation. In this case, there must be factories to provide demanded clinker in the market and we don’t have sufficient clinker production to feed all the grinding plants.

The limestone mines can be utilised to produce clinker, but limestone mines are in remote locations where there is lack of proper infrastructure like road and electricity.

There are many challenges which are restraining the growth of cement industries in Nepal at present.

The below figure shows the Cement Schematics

The cost of cement in Nepal is considered highest amongst the SAARC countries. All limestone mines are suited in mountain areas where there is lack of infrastructures, this makes setting up plants extremely difficult. This results in high transportation cost in cement production causing increasing in production cost.

Cement production is a continuous process requiring uninterrupted and high energy consuming industry. When there is no sufficient power supply, the industries are forced to run the plant on diesel generators causing increase in cost of production.

Similarly there are many other costs incurred during production from mining of the limestone to supplying the final product to the end customer. This is because of the weak implementation of existing rules.

Almost all the Nepali cement industries rely on the raw materials imported from India. Presently, the custom duty on a metric tonne of clinker is Rs 2,400. When VAT is added the tax will go up. A metric tonne of Fly Ash used for dissolution is Rs 1,000.

The custom duty is maximum 5 percent for raw materials used in any other industries, but for cement industries it is 25 percent and the price of raw materials fluctuates in the international market. The government never modify the duty rates according to the fluctuation occurred in international market. Currently, the custom duty is about Rs 120 for a sack of cement.

Even if the cement industries increase it capacity utilization near their maximum potential, the shortfall in demand and domestic production is very wide that is 6,010,000 tonnes. It shows that 73% of expected consumption has to be fulfilled by the import mainly from India.

The demand of cement in the country is being met through domestic import from India. The market shares of various players in Nepalese are given in following table.

Due to the development and the construction works taking place rapidly the demand for cement is increasing. So lots of new industries are in the phase of establishment and are planning of introducing new and latest technology to compete within the market.

So, keeping the price in standard range the industries are competing in terms of quality and technology used for manufacturing of cement.

From the above mentioned table it is clear that the demand for the cement in the coming year will increase rapidly and the nation source will not be able to fulfil that demand. Even if the cement industries maximises it production capacity to maximum production, the shortfall in demand will be difficult to attain by the domestic production. So it must be imported from India to fulfil the need.

The domestic production: public and private sector, and import from India and other East Asian countries are the source of supply. At present, the public industry produces 60% of total installed capacity and in the same range with the private industries.

If we assume all the Industries existed are operating on its maximum capacity, then also it will be 60-70% of the total demand and the remaining must be imported from the India to meet the demand.

Automotive Component Aftermarket in India to reach US$ 27.13 Billion in 2025

Fri Jun 5 , 2020
The Indian Automotive Component Aftermarket is valued at US$ 10.1 Billion in 2019 and is poised to grow at a CAGR of 17.9% to reach US$ 27.13 Billion in 2025. The Market is primarily driven by factors such as Digitization of manufacturing operations, vibrant automotive sector in India, Growing consumer […] 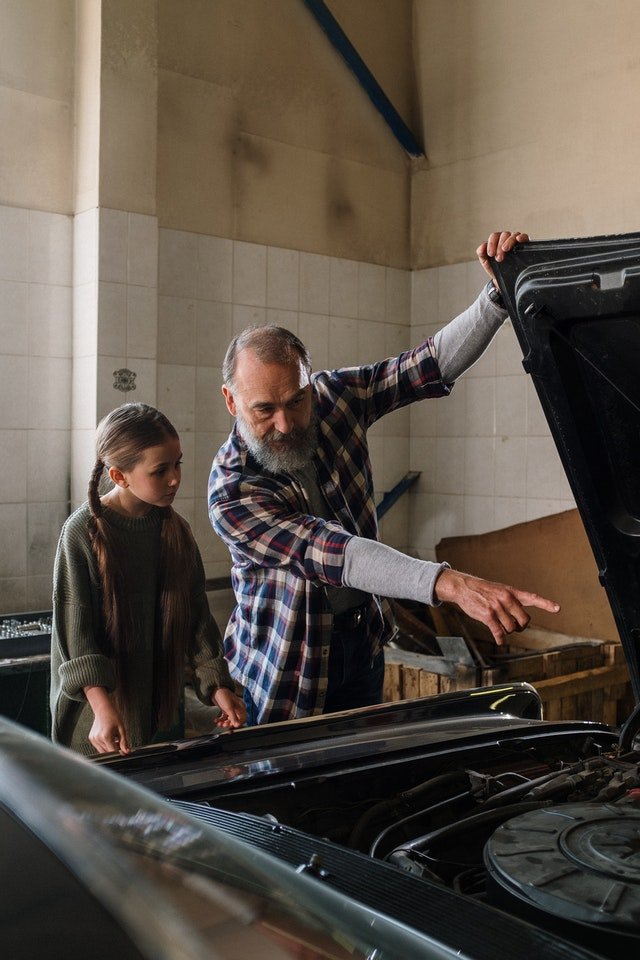