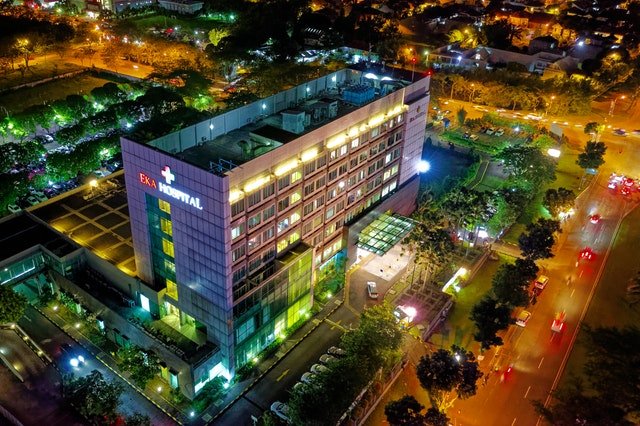 Cancer market in India is expected to emerge as one among the largest therapeutic segments in the domestic market in the coming years.

4 units, Accelerator 85 units) and 240 Brachytherapy installations (Remote Brachytherapy 137; Manual Brachytherpy 103) in 237 centres across the country during the year 2007.

Tue Oct 30 , 2018
Cosmesceuticals refers to a cosmetic that is or has claimed to have medicinal properties. Definition / Scope Cosmetics and Pharmaceuticals together make Cosmeceuticals. They contain active ingredients that are proven to be beneficial to mankind. Even though U.S Food and Drug Administration does not identify the word “cosmeceutical” but the […] 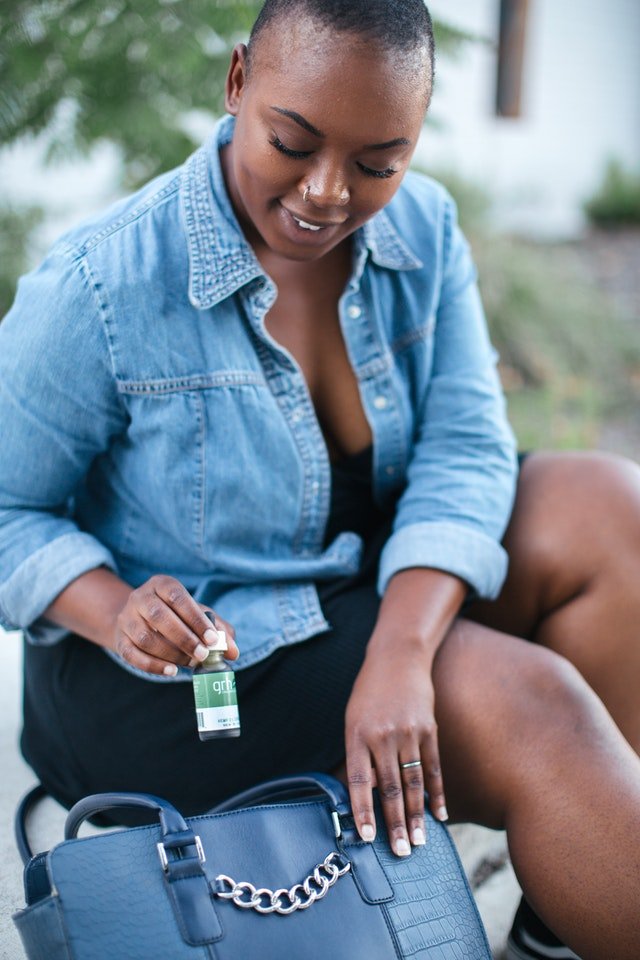