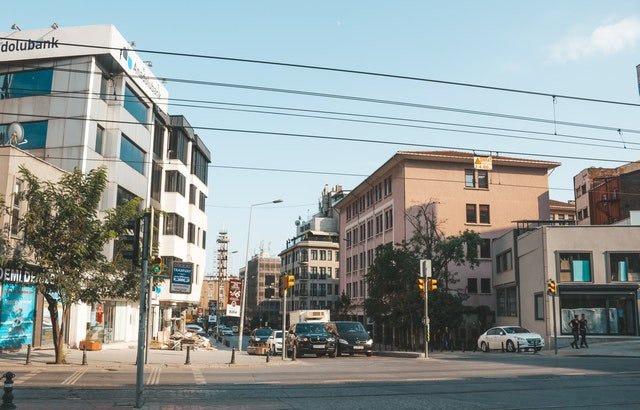 High growth in credits with slow growth in deposits leads to pressure in the liquidity position of the Nepalese banking industry.

It also resulted in unhealthy competition on the interest rate. In order to overcome this problem, the banking industry should focus on the mobilization of rural deposits rather do throat-cut competition.

Banking industry is one major part of financial system. The group of Institutions which accept deposits, supply loans, issue guarantees on behalf of its customers, carry out foreign exchange business, remit or transmit amount to different places, purchases, sell or accept treasury bill/bond issued by central bank and doing other activities as prescribed by act is called banking industry.

The banking industry in Nepal is classified in four classes

These all banks are regularized by Bank and Financial Institution Act, 2073. Nepal Rastra Bank, the central bank of Nepal, has a legal authority to monitor, supervise and regulate the industry.

Due to the financial liberalization policy adopted after the mid of 1980s, Nepal observed the proliferation in the number of BFIs in the last couple of decades and the growth has moderated as NRB has imposed moratorium on licensing.

Nepal Rastra Bank stopped issuing new licenses for banking and financial institutions from 2012 and encouraged Banking and Financing Institutions (BFIs) for merger through regulatory easing and tax benefits. The process of merger between BFIs accelerated after NRB directed to increase the paid-up capital requirement through monetary policy in July 2015.

Mainly there are seven types of risk in the banking industry of Nepal. They are:

A large part of BFIs lending is concentrated in thirteen sectors. The concentration of lending to a few sectors would expose the bank to credit risk.

The banking industry in Nepal is still behind as expected to lend in the productive sector despite the mandatory provision of lending in agriculture and productive sector to support the economy. The details are shown in the following figure.

The banking industry in Nepal is governed by the Bank and Financial Institution Act, 2073 and Nepal Rastra Bank is apex regulatory/supervisory body for this industry. There are strong regulatory rules for the industry in order to ensure good corporate governance and thereby enhance public confidence on and maintain banking and financial stability.

As Bank and Financial Institution Act, 2073, a bank should have a Board of Directors comprising of at least five Directors and not exceeding seven Directors. All functions, duties, and powers that are exercised by the bank, except those function performed by the general meeting, are vested in the Board of Directors.

The term of office of a Directors is of four years in maximum and he/she may be reappointed or re-nominated. The meeting of the Board of Directors has to be at least 12 times in a year and the gap between two meetings should not be more than sixty.

Some major acts related to the banking industry in Nepal are:

The banking industry has a dominant role in the financial system of Nepal. There is a significant expansion on the balance sheet of BFIs mainly due to an increase in deposits and credits. Despite the mandatory provision of lending in the productive sector to support the economy, lending is concentrated on a few sectors.

Which may expose the bank to credit risk. The shortage of lending fund compared to deposit in the last two years has pushed interest rate at a higher level.

Which arises the liquidity shortage in the banking industry. However, the higher rate of credit flow (as evidenced by rising CCD ratio), has a positive impact on the profit level of the banks.

Thu Jan 30 , 2020
Besides the price, the lack of good policy, political instability, and weak infrastructure of roads; the Automobile industry has not been able to flourish as it should have been. Despite these facts, Nepal has got a massive potential of market for Automobile. Very few people in Nepal own vehicles and […] 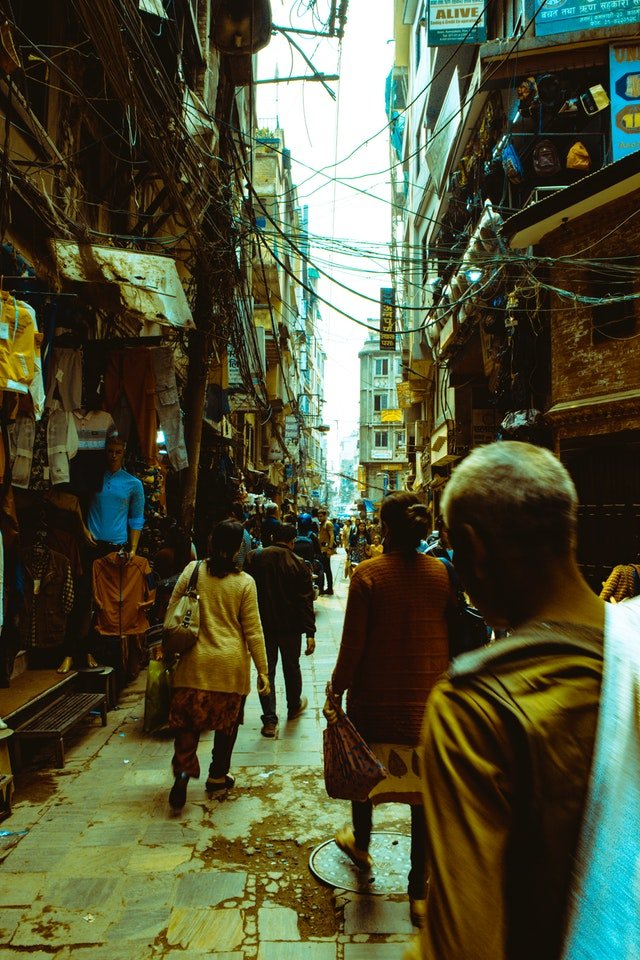